TechArt has brought back an improved version of its Leica M to Sony E-mount Autofocus Adapter after seven years of development with better performance, more powerful servo motors, and a compact design that still supports heavier lenses.

The TechArt Pro Autofocus Adapter is able to leverage Sony’s phase detection autofocus and the company says that it is able to give any M-mount manual focus lens autofocus capability. The adapter translates the camera’s autofocus commands to the focusing mechanism of the adapter, moving the bayonet back and forth to achieve focus. 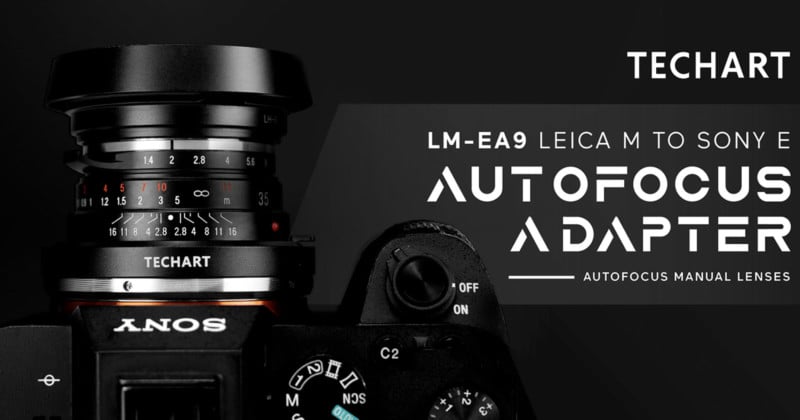 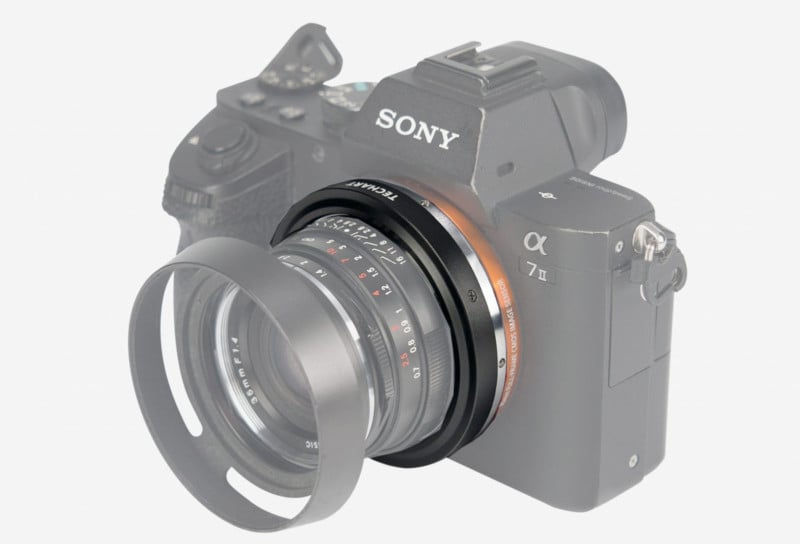 The TechArt Pro’s 4.5mm extension provides travel and usability thanks to the short flange distance of the Leica M-mount. The faster autofocus is largely due to its four radially positioned light servo motors, which are encased in a unibody machined metal housing, that requires far fewer parts, and makes the adapter more compact than the previous model, TechArt explains. 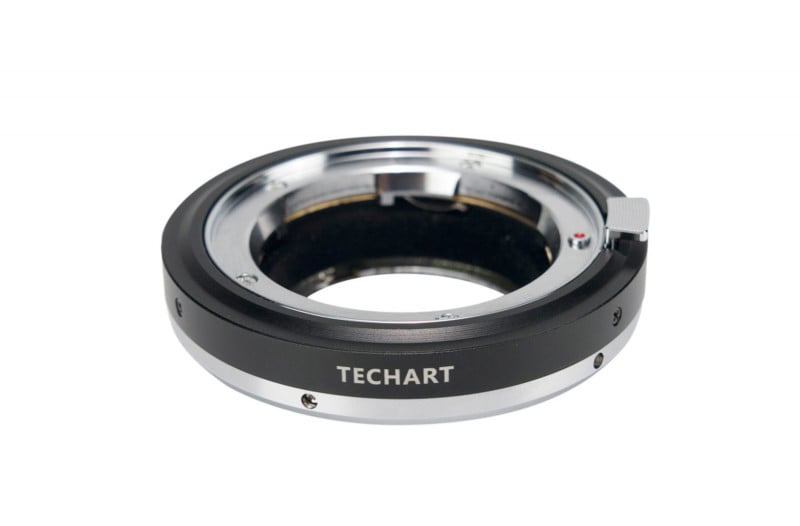 The result is no more “chin” protruding from the adapter that used to house the autofocus motors, and no more using additional gear, like tripods, which can get in the way of more mobile shooting situations. Overall, the company says the new adapter is lighter, more compact, and quieter than the previous model. This compact design also allows users to stack additional adapters to use literally any manual camera lens and make it autofocus. 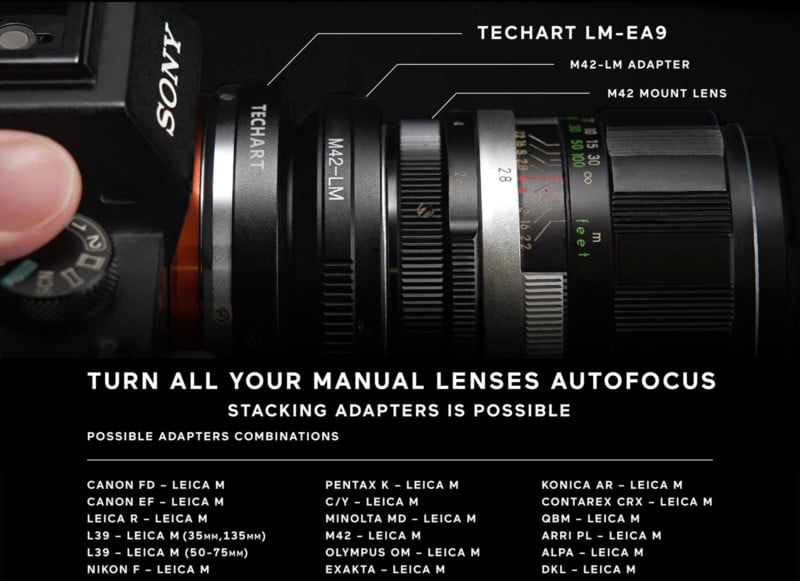 The TechArt Pro Adapter is compatible with all Sony E-mount full frame and APS-C camera models including the Alpha 7R IV, Alpha 7R, Alpha 1, Alpha 9 II, Alpha 7C, a6600, ZV-E10, and others. Moreover, the adapter also supports Sony’s in-camera image stabilization and AF-C, AF-S, eye-AF, and face detection on the camera models that feature these functions.

The overall weight of the adapter is 135 grams. The multi-axis support also promises faster focusing and support of heavier lenses up to 500 grams, without wobbling and promises better motion efficiency.

The adapter can also be easily updated with firmware through a built-in USB connection, which the company says can be down by connecting the adapter via a micro USB cable to a computer. 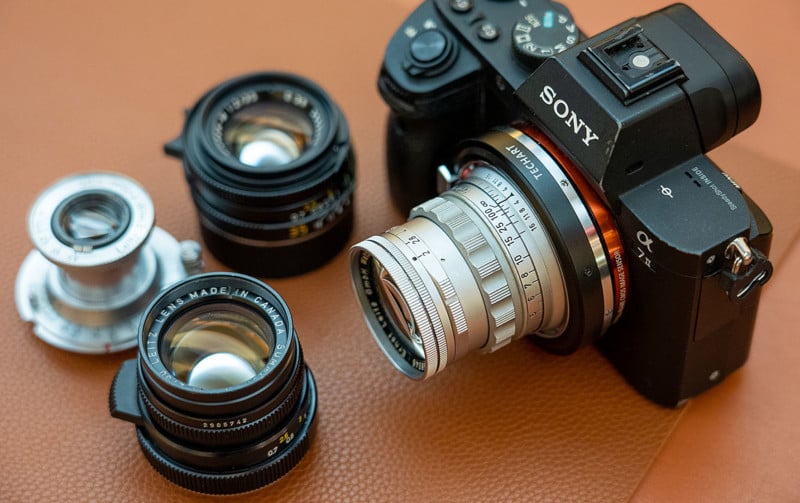 The Techart Pro Leica M to Sony E Autofocus Adapter Version II (LM-EA9) retails for $399, is expected to start shipping in late August, and comes with a one-year warranty. However, the company is only making the warranty valid for purchases through “official” retailers, which doesn’t include Ebay or Amazon. Those concerned should probably purchase the lens directly from TechArt.