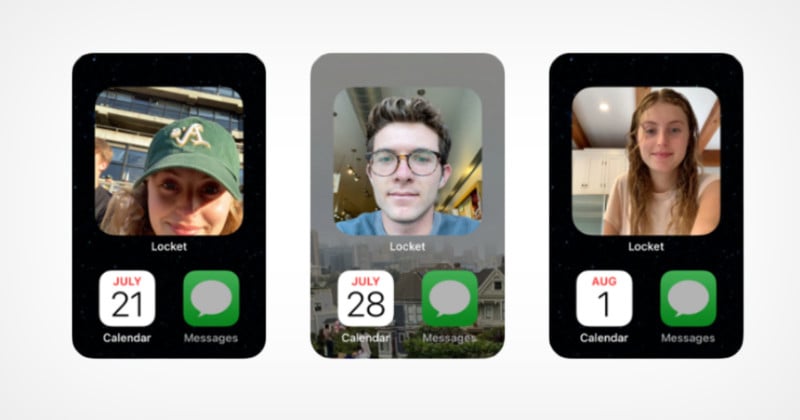 Locket, a popular app that shares photos straight to family and friends’ home screens, has just announced that it has secured $12.5 million in funding.

The app has secured funding from Open AI CEO, Sam Altman, among others, and has been downloaded over 20 million times. It is a simple premise that allows users of the app to publish photos directly to another person’s phone.

This weekend, we crossed 1B photos sent on Locket. It’s been mind-blowing to see the app grow so rapidly over the last 6 months.

The app even has a sweet story behind it with founder Matt Moss creating the Locket widget as a gift for his girlfriend so they could stay in touch as the couple navigated a long-distance relationship.

“I wanted to find a way to reduce the distance between us, but none of the existing social platforms felt right,” Moss tells TFN.

“They were all too impersonal, high friction, or boring. I had the Locket idea and built it over a few weeks. It felt like magic to get updates from her throughout the day, right on my home screen.

“Over the last six months, we’ve used the app extensively and have sent over 1,500 pictures to each other.”

A lovestruck Moss appears to have hit on a great idea. Since it was launched on the App Store this year on January 1, it has climbed to the number one spot in over 30 countries.

“I think phones have felt pretty impersonal for a long time now, as everyone opens up their phone to the same kinds of generic apps,” he tells Tech Crunch.

“I think we have an opportunity to flip that so the phone feels like a place where your favorite people are at the center.

“That’s the long-term vision that’s guiding us, particularly at a time when a lot of social media is shying away from content from your friends and keeping up with people you really care about.” 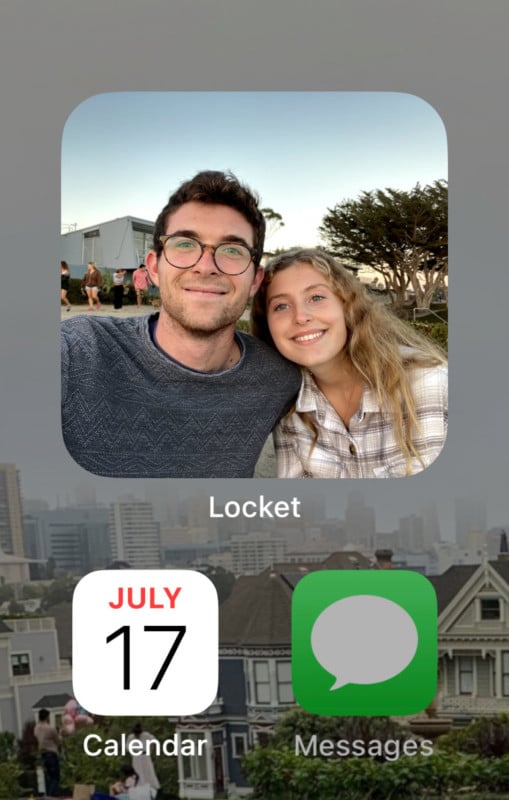 The company believes that the app is appealing to Gen Z’s tastes that shy away from traditional social media channels and sway more toward personal connection, rather than having 1,000 Facebook friends.