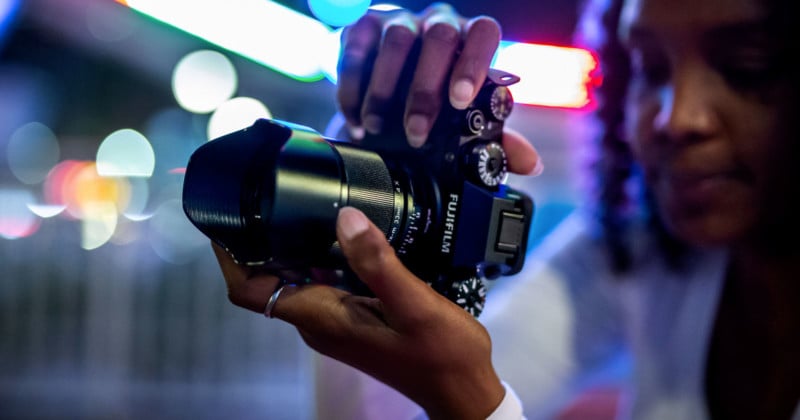 In June, Tokina announced that it would be increasing the prices of some lenses in the U.S., and today the company has provided a detailed list of those price changes.

The company explained that due to recent “cost hikes” of raw materials and components, the cost of production has greatly increased. While it has done what it could to absorb those increases, Tokina says that it was not able to bear it any longer and needed to revise the pricing for all of its lenses.

The result is that a vast majority of the Tokina lenses available in the United States have increased in price to some degree. The company provided a short list of affected lenses in June, but until this point, it had not revealed how much of an increase customers should expect.

Below is a complete list of affected lenses and the price changes that the company provided to PetaPixel.

As shown above, almost all lenses are increasing in price, though there are exceptions. It is also important to note that Tokina mentioned a set of lenses would be discontinued as part of this pricing change in the original announcement, which includes multiple atx-i, atx-m, and AT-X lenses. However, as seen above, those lenses are still listed but have have new product codes and pricing. This is because these particular lens models are being discontinued and replaced with a new set that are designated “Renewed Plus.”

These new Renewed Plus lenses are identical to the current lenses on the market today and the only difference consumers will see is the addition of a sticker on the packaging that identifies them as the “renewed” model and the addition of a lens cloth inside the box (example of what this looks like above). These models are technically replacing the old models, but that is more of an adjustment on the manufacturer and dealer sides.