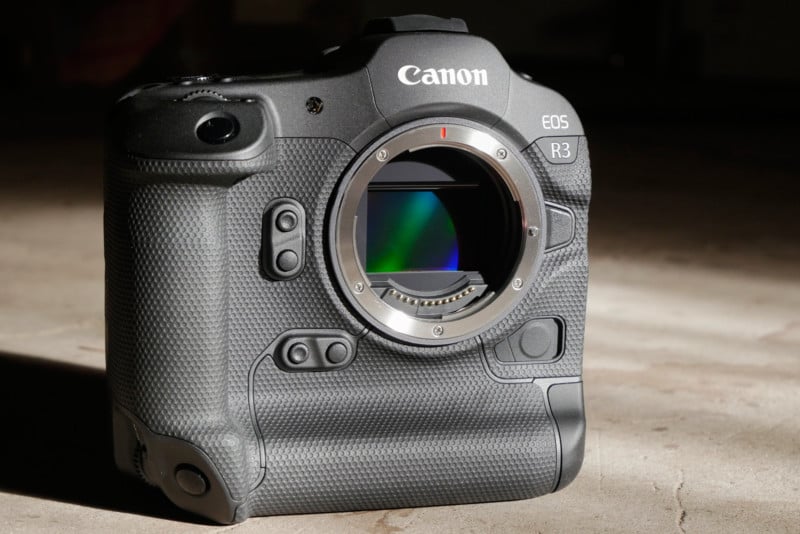 Canon has published a series of firmware updates for the R5, R6, and R3. The most notable improvement is to the R3, which can now shoot photos at a blistering 195 frames per second.

Canon R3 firmware version 1.2 adds a new custom high-speed continuous shooting setting that allows for the capture of between 30 and 195 frames per second at full resolution in JPEG, HEIF, or RAW. Canon says that this mode allows it to shoot between 2 and 50 photos at this speed.

“This gives photographers the ability to capture the definitive moment of action, such as when the bat connects with the ball in baseball or when a bird of prey attacks,” Canon says.

The update doesn’t just improve photos, however. Version 1.2 also allows the camera to shoot Full HD video at up to 240p, which the company says is usually reserved for dedicated video cameras.

Canon has also updated the EOS R5 and R6 cameras to version 1.6. The company says this update brings popular features from the R3 to the R5, such as the Auto Power Off Temperature function that — depending on the conditions — enables longer recording times than before.

This functionality means the exterior of the camera will become hotter depending on the operational environment, and Canon tested the enhanced times at 23 degrees Celsius (or 73 degrees Fahrenheit). If ambient temperature is higher or lower that, the company says the available recording time may differ. No matter what, recording is limited to 29 minutes 59 seconds and any times that are greater than that indicate that recording can be resumed immediately. 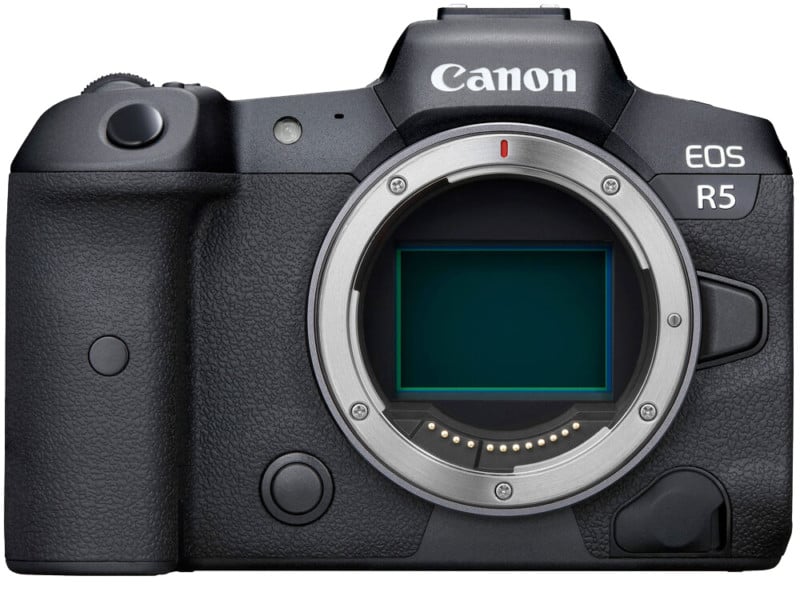 Below are the full changes coming to the R5 in firmware version 1.6:

And finally, below are the full changes coming to the R6 in firmware version 1.6:

Both updates are free, and the R5 update and the R6 update can be downloaded directly from Canon’s website.