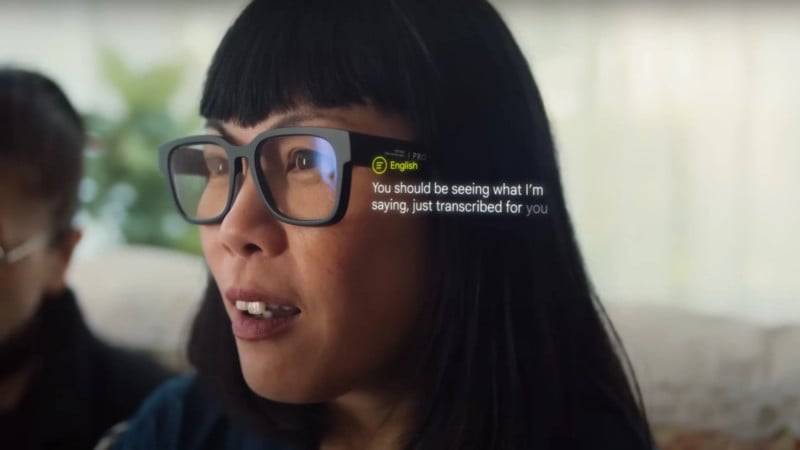 Google writes in an official blog post that it plans to test the AR glasses “in the real world.” But stresses that the preliminary devices will have strict limitations.

“Our AR prototypes don’t support photography and videography, though image data will be used to enable experiences like translating the menu in front of you or showing you directions to a nearby coffee shop,” writes Google.

The company hopes that the new glasses will “open up a new way to interact with the world around us.” One of its uses, if it works, will be to quickly translate another language or help a person get from point A to point B.

Back in May, the company released a video of a pair of glasses that generates real-time translation and transcription directly in the wearer’s line of sight.

The reason for Google stressing that these early testers will not be able to record photos and videos is due to the device’s ability to record people who are unaware they are being documented.

“It’s early, and we want to get this right, so we’re taking it slow, with a strong focus on ensuring the privacy of the testers and those around them,” say the company.

However, the glasses will still have a built-in camera and microphone but image-making will not be allowed for the time being.

If for some reason the glasses capture your private information, Google says the data will eventually be erased. “After the experience is completed, the image data is deleted, except if the image data will be used for analysis and debugging. In that case, the image data is first scrubbed for sensitive content, including faces and license plates. Then it is stored on a secure server, with limited access by a small number of Googlers for analysis and debugging. After 30 days, it is deleted,” the company writes in a support document.

That document also adds that an LED indicator light will go off when the glasses begin to save image data. “If a bystander desires, they can ask the tester to delete the image data and it will be removed from all logs,” reports PC Mag. 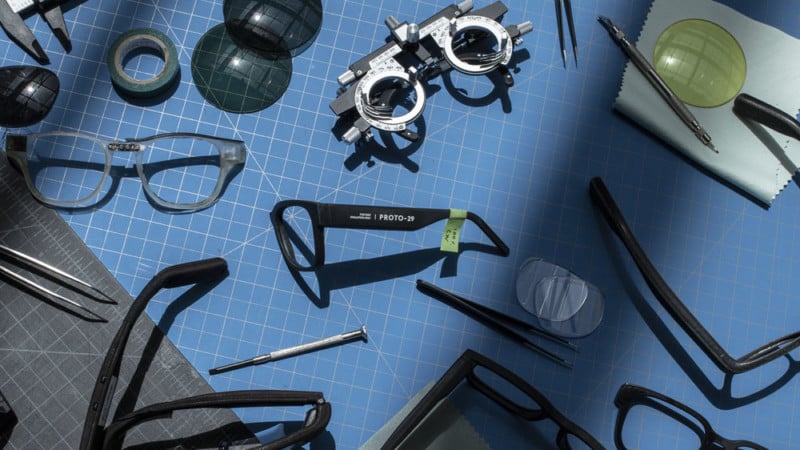 For now, the trial will occur on a “small scale” involving a few dozen Google employees and “select trusted testers” who will be wearing the smart glasses. The same testers and employees must undergo “protocol, privacy, and safety training.”

The plan is to use the devices outdoors and in urban environments. “As we develop experiences like AR navigation, it will help us take factors such as weather and busy intersections into account—which can be difficult, sometimes impossible, to fully recreate indoors,” the company writes. However, the tests will steer clear of involving schools, churches, hospitals, government buildings, and areas meant for children.

Last week, Facebook owner Meta admitted that there are problems with its Ray-Ban Stories glasses that have the ability to record video and sound. Meta released its first annual human rights report which highlighted “salient risks” around the issue of “informed consent from bystanders.”