ArduCam has announced a new $399 108-megapixel USB camera module that is designed for use in machine vision applications. While it can run with Raspberry Pi, its USB interface makes it a lot more versatile for other applications.


The compact high-resolution camera is compatible with a host of platforms thanks to the USB 3.0 interface.

ArduCam developed this high-resolution camera because it says the price points of industrial cameras are unrealistic for independent researchers and engineers with low-budget projects who might want to build lean, cost-effective vision solutions at a large scale. To that end, it designed the 108-megapixel camera as an affordable alternative to the other options on the market. 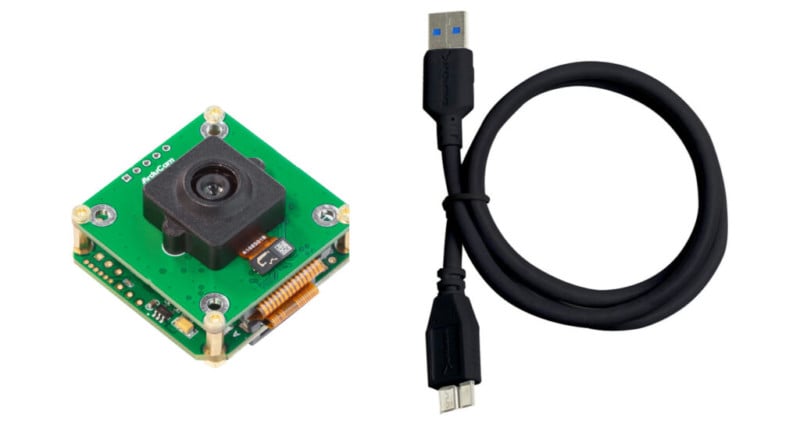 “With a focus on agility and flexibility, we developed a system that is capable of adopting the technological advancements in today’s high-end phone cameras and transforming them into hackable solutions everyone can use,” the company says.

ArduCam says its engineering team spent six months looking for the right parts and performing validations with dozens of smartphone sensors before arriving at the components to create the 108-megapixel camera. The system was designed to eliminate the camera evaluation process to allow engineers to start working on the other parts of a project faster. 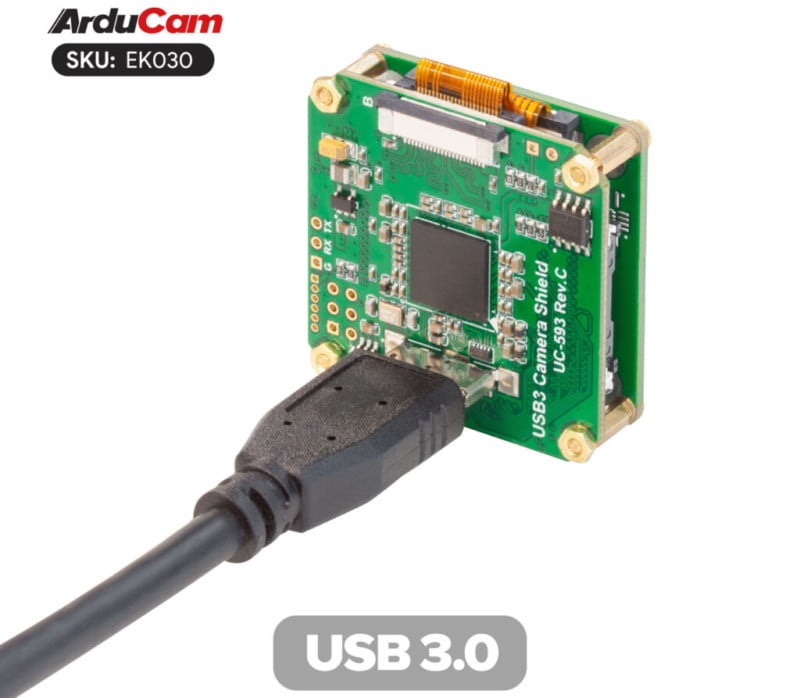 “All you need is to pick your hardware of choice, and the rest (of evaluation) is already figured out,” ArduCam says.

The 1/5-inch sensor is capable of capturing 12,000 by 9,000 pixels (4:3 aspect ratio) and focus of the lens is controlled by a motor. The camera can capture 1.3 frames per second and can be customized to shoot down to 4,000 by 3,000 pixels to shoot a faster 14 frames per second. The camera shoots in RAW8 or RAW10, but ArduCam mentions that a lot of what it captures can be customized by the user. It can theoretically support H.264 or H.265 encoding and also supports custom resolutions and framerates as well as other image formats depending on what it is connected to and what software is being run.

ArduCam shared a sample of the quality that users can expect from the 108-megapixel camera compared to others it produces: 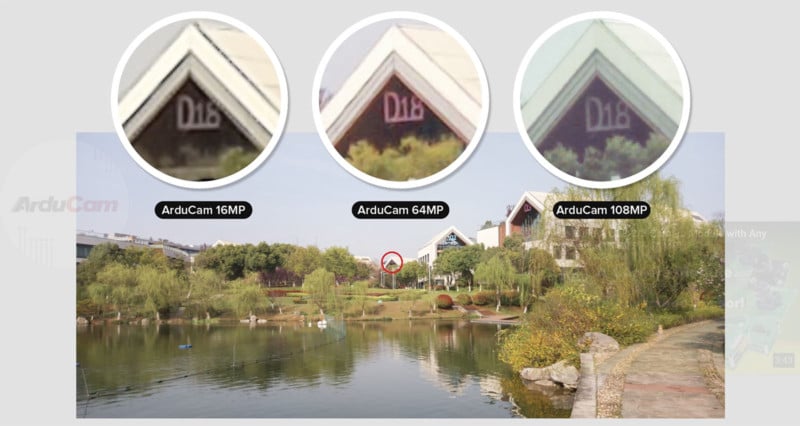 The company has also shared a full resolution RAW file taken with the camera, which has been processed below: 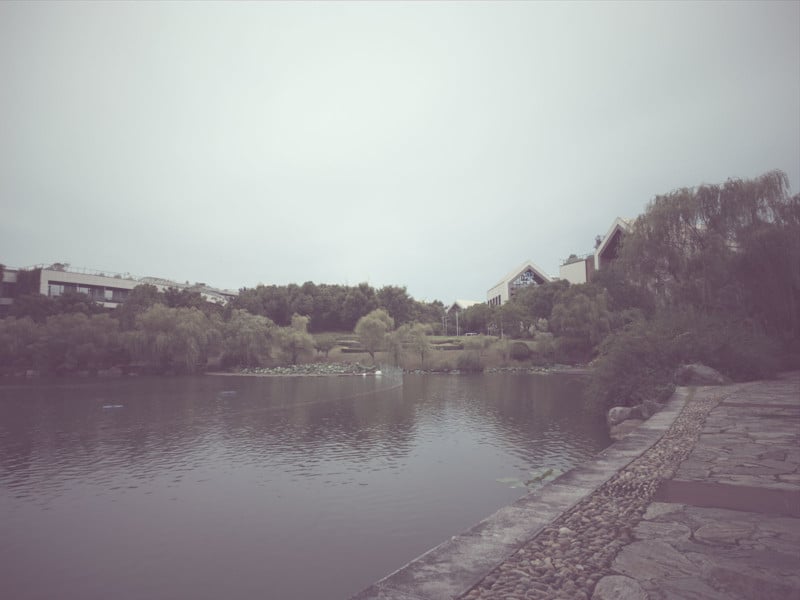 The ArduCam 108-megapixel camera is available for $399 directly from the company’s website.