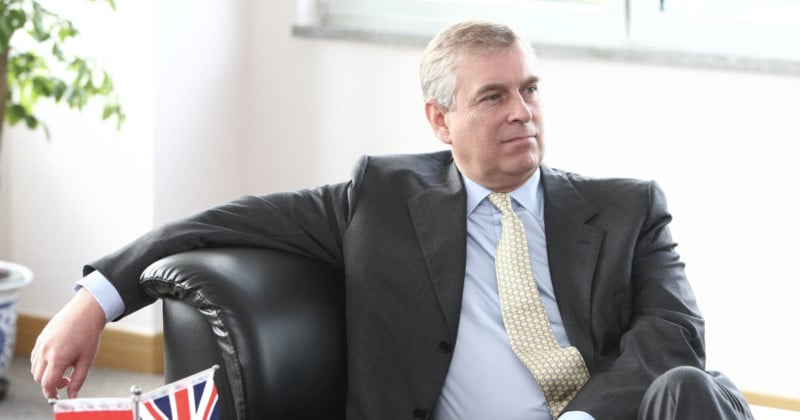 Photographer Mark Harrison claims to have an “embarrassing” picture of Prince Andrew that would “rock the monarchy” if it went public.

Harrison was the photographer on set for Prince Andrew’s disastrous television appearance, aired on the BBC, where he was asked about his relationship with sex offender Jeffrey Epstein.

The award-winning photographer has not revealed what the photo shows but says it would “embarrass” the Duke of York if it ever saw daylight.

Only a few people have seen the photograph with one person, who was also present at the BBC interview, telling the Mail Online: “Our jaws dropped to the floor when we saw it.

“It would cause Andrew much embarrassment — and imagine how high the bar has to be to cause him embarrassment after everything that has happened.”

The Duke effectively became a pariah after the catastrophic interview with Emily Maitlis where he vehemently denied claims that he had a sexual relationship with Epstein victim; Virginia Roberts.

“It has been seen by only a few people but it would be a big deal for the Royal Family. There is a lot more from that day that is not yet in the public domain,” says Harrison.

The mysterious picture may yet be released, especially because a feature film about the interview is being made with actor Hugh Grant rumored to play Andrew.

In February, Andrew settled a sexual assault case that Roberts filed in the U.S. under her married name Giuffre, for an undisclosed sum. Under the deal, the Prince made no admission of guilt.

The Prince’s spokeswoman has declined to comment on the photograph, with the BBC also refusing to comment.