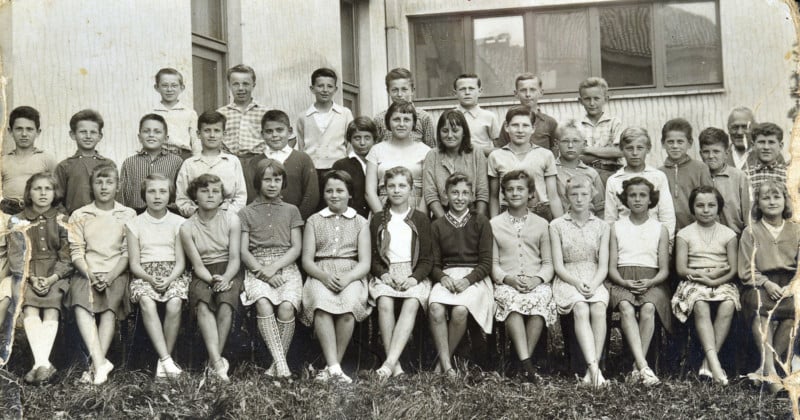 A former class of school students was told by a federal judge they can pursue a lawsuit against PeopleConnect after their yearbook photos were published without their permission on the company’s social networking site Classmates.com.

A class of Californians represented by lead plaintiffs, Meredith Callahan and Lawrence Abraham, filed a class action against PeopleConnect in December 2021 after they found their decades-old yearbook photos posted on Classmates.com to attract subscribers.

The Washington-based company PeopleConnect, collects and stores vast amounts of information from yearbooks, including names and pictures, that goes towards promoting its website Classmates.com.

Callahan’s and Abraham’s lawsuit alleged that PeopleConnect “misappropriated” their photographs and used their images “in advertising its products and services” which included “reprinted yearbooks and subscription memberships to the website Classmates.com.”

The plaintiffs argued that the yearbooks in question “were published in the 1990s and early 2000s” when the “internet was in its infancy and social media did not exist,” so they never expected nor consented to their photos being published online.

PeopleConnect urged U.S. District Judge Edward Chen to issue a judgment in its favor following the dismissal of a similar class action against genealogy giant, Ancestry.com by U.S. Magistrate Judge Laurel Beeler in June 2021. Beeler found that yearbook pictures are not private enough to warrant special protections. She also found Ancestry.com immune from liability under Section 230 of the Communications Decency Act (CDA) because while it used the school photos to attract subscribers, it did not create the content on its site.

However, last month, Chen found that the ruling in favor of Ancestry.com does not preclude Callahan and Abraham from going after PeopleConnect for republishing yearbook pictures without permission, reports Court House News.

While Chen tossed the plaintiffs’ claim that the company intruded on private information last year, he advanced the bulk of the lawsuit, concluding that it should proceed because the plaintiffs were never paid for the use of their yearbook photos and because those pictures seem to have some advertising value for PeopleConnect.

Callahan’s and Abraham’s lawsuit is one of a slew of legal battles over the expectation of privacy attached to old yearbook photos that have left the judicial system scrambling for answers.

In an interview with Court House News, Eric Goldman, a professor of law at Santa Clara University School of Law, says that while yearbooks are largely viewed as published material and people do not own copyrights to their yearbook pictures, the realities of the internet in today’s world has presented new questions that our court system struggles to resolve.

“The hard part is that yearbooks had a degree of obscurity that made them harder for people to find in the future than other types of printed books, and the internet has lifted that veil of obscurity that shrouded yearbooks in a way that makes it feel like a new question even though we think of yearbooks as published materials,” says Goldman.

“And I think that’s why the courts are struggling with this issue. On the one hand, there’s really no question about the nature of yearbooks and published material. On the other hand, the internet lifting that veil of obscurity creates new exposure to those yearbooks that people never anticipated.”