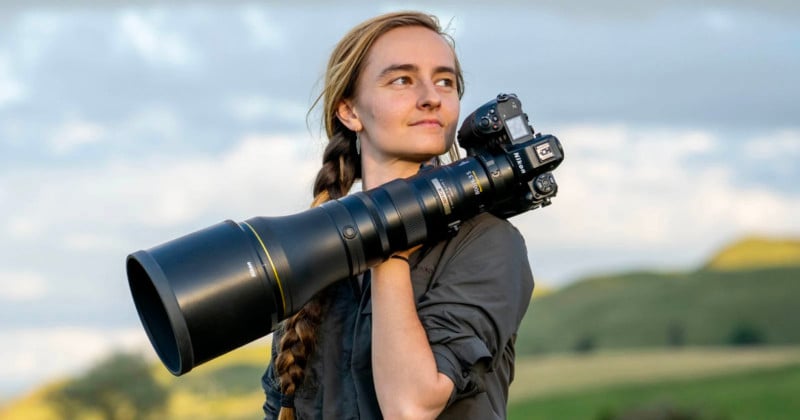 Nikon has announced a small firmware update 2.10 for the Z9 flagship camera which adds a high-frequency flicker reduction feature as well as further improves autofocus performance.

The company says it intends to continue to update the camera with new firmware versions with various useful functions as part of its goal to continuously meet the needs of its users.

Firmware update version 2.10 introduces a new High-Frequency Flicker Reduction function. Nikon says that when High-Frequency Flicker Reduction is enabled in photo shooting mode, the camera’s shutter speed can be fine-tuned in increments from the normal 1/3 or 1/2 EV to those as small as 1/96 EV. These small increments are available at shutter speeds between 1/8,000 and 1/30 seconds.

Nikon says that the new function allows photographers to adjust shutter speed more precisely than before and makes it possible to suppress the effects of flicker in photos, even those that appear on electronic signboards or in the case of environmental lighting that uses high-frequency LEDs.

This is the second time Nikon has updated the Z9’s autofocus capability since the camera was launched last year. In May, Nikon enhanced the stability of autofocus, tracking performance, and subject detection in low-light situations. The company also added a Focus Point Selection Speed which allowed photographers to adjust the speed that AF points can be moved through the frame.

While Update 2.10 is a lot less substantial by comparison, the updates should address the issues that some photographers noticed when it comes to using the Z9 for wildlife photography.

The Nikon Z9 update version 2.10 is available for free directly from Nikon’s website.