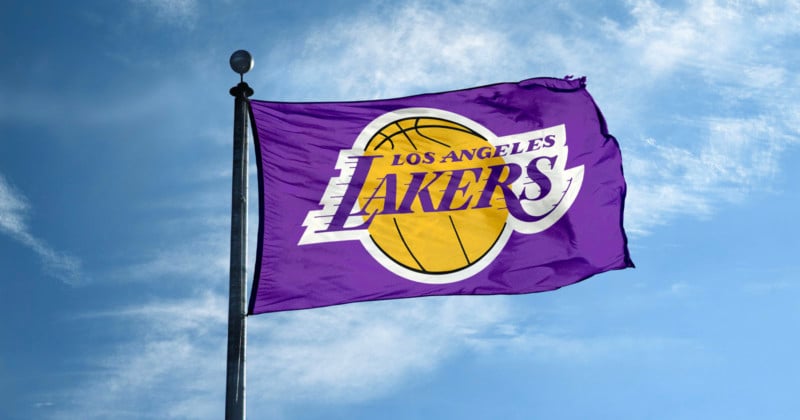 Courtside photographer Steven Mitchell filed a lawsuit against James in 2020 after the NBA legend allegedly posted Mitchell’s photo on his Instagram and Facebook accounts without permission.

After nearly a year in litigation and after filing a countersuit seeking at least $1 million, James settled with Mitchell last year.

The case stems from a photo Mitchell took of basketball player Nunn when he was playing for the Miami Heat on September 30, 2019. Mitchell had been hired to photograph the Heat players at the pre-season event, reports Conduct Detrimental.

Mitchell licensed his sports photographs primarily through Imagn Content Services, a division of the USA Today Media Network. However the photographer alleges that Nunn obtained a photo of his from that day and posted it on Facebook and Instagram without his permission. Mitchell claims that Nunn deliberately removed his explicit attribution and credit that accompanied the original image.

Nunn boasts over 277k followers on Instagram. He allegedly posted Mitchell’s image on October 24, 2019 with the caption, “And the Real Journey Begins.”

Mitchell seeks $150,000 in statutory damages, punitive and actual damages, and an injunction to have the photo taken down.

Several celebrities have been on the receiving end of various photographers’ copyright lawsuits over the use of images of themselves. Last week, PetaPixel reported that singer Dua Lipa was sued for a second time for sharing a photo on Instagram without permission from the paparazzo.

When Mitchell sued James for copyright infringement, the NBA player initially contested via court papers that he was entitled to post the photos as long as he was not commercially exploiting Mitchell’s work.

Sports Illustrated notes that this is not how copyright works.

“The fact that James is featured prominently in Mitchell’s photo did not give James the right to publish it elsewhere. Mitchell owns his photos. This goes to the essence of copyright law: absent a contractual relationship that instructs otherwise, Mitchell possesses copyrights in his creative works, including his photos. As a result, Mitchell has the right to control the reproduction of his photos, such as their publication on social media websites. He can decide whether to license his photos and, if so, demand financial compensation for granting a license,” explains Michael McCann, Sports Illustrated’s Legal Analyst who is also an attorney and the Director of the Sports and Entertainment Law Institute at the University of New Hampshire Franklin Pierce School of Law.