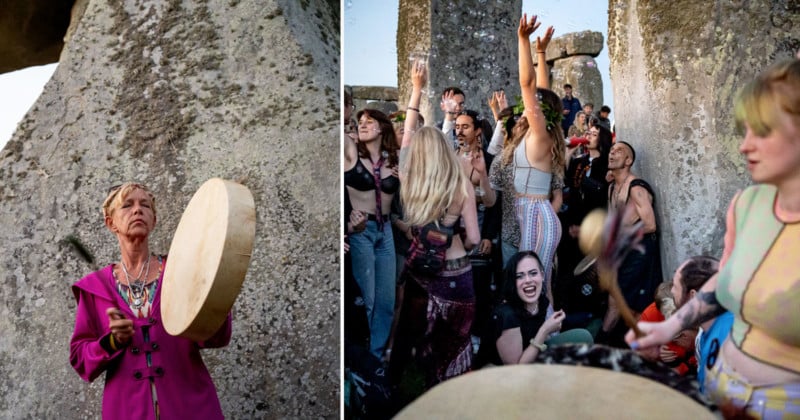 Photographer Matt Badenoch attended the Summer Solstice celebrations at Stonehenge and captured the unique cultural experience from start to finish.

Estimated to be 5,000 years old, Stonehenge is one of the world’s most famous prehistoric monuments and is located in Wiltshire, England. Many believe the structure was built as a sacred place to worship and celebrate the summer solstice. 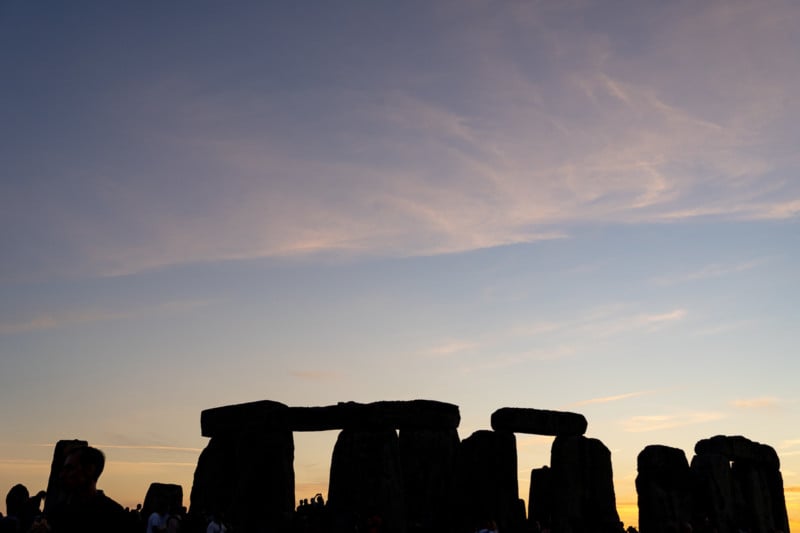 Badenoch, based in the United Kingdom, had mostly captured street photography in overseas cities but set out to turn his lens to his own country earlier this year. Capturing the “more unique side of the British Summer” was something he was particularly interested in.

“I first heard of the Summer Solstice festival at Stonehenge while I was at University (10 years ago), which was located not too far from the ruins,” he tells PetaPixel. “When I started this new project, the festival popped back into my head and I did some online research.”

“I didn’t find much but what I did discover, mainly sprinkled across personal blog posts over the past decade, intrigued me,” he continues. “Turning up with few expectations, only added to the experience.” 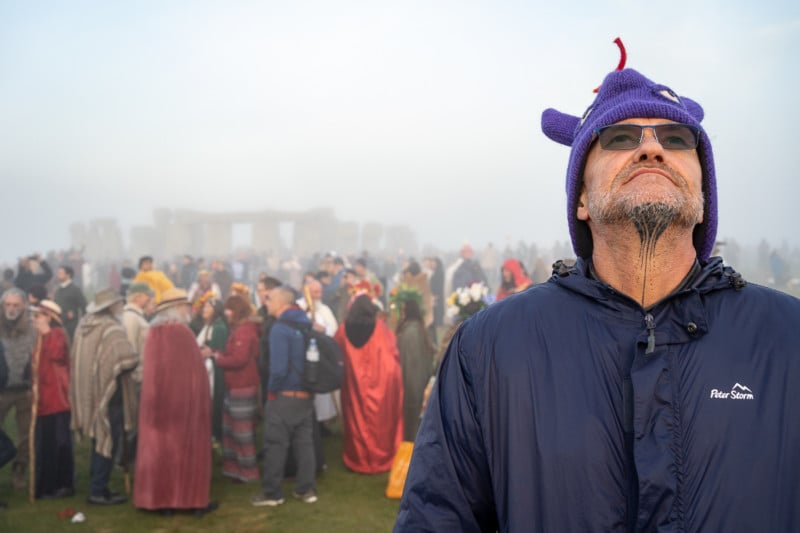 As a street photographer, Badenoch sees the genre as an art form that allows him to explore new experiences, as was the case with the Summer Solstice celebrations at Stonehenge.

“I rarely feel more in the moment than when I’m shooting street; it allows me to obverse so much more and just get lost in my curiosity,” he explains. “Afterwards, I find the photos a powerful means to share one’s experience, celebrate the human condition, and motivate curiosity in others.”

Respectful Coverage of a Cultural Event

The celebrations were free to enter and is a once in a year opportunity for the public to be allowed so close to the stones. The event started at 7 PM and lasted for twelve hours into the following morning, running through the longest day of the year.

With his Sony Alpha 7 III and 35mm f/1.8 lens in hand, Badenoch documented the vibrant crowd who attended. Some came for spiritual and religious reasons while others wanted to party the night away. 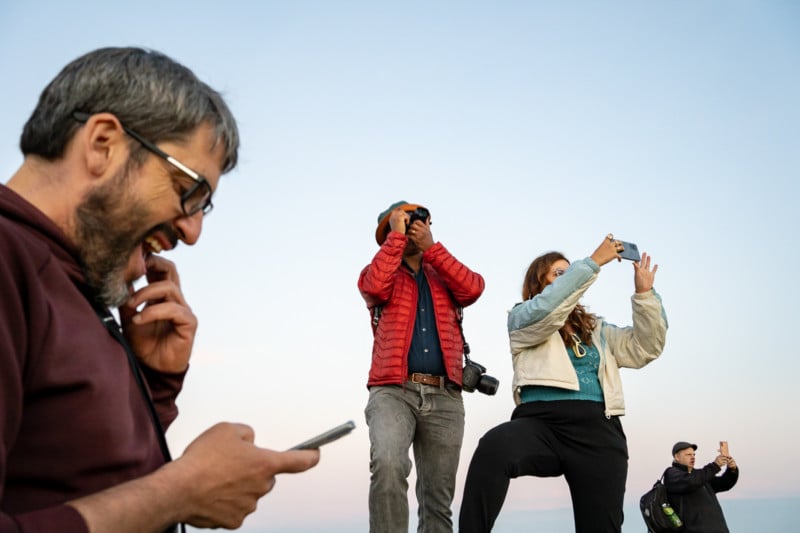 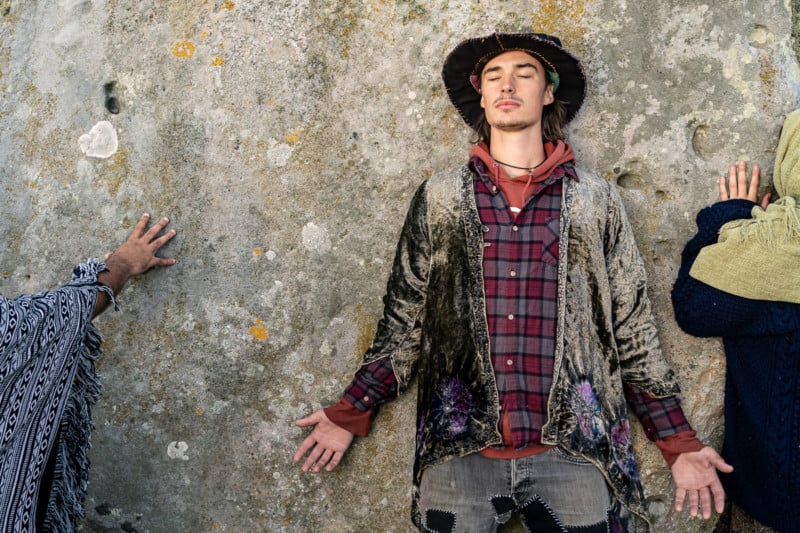 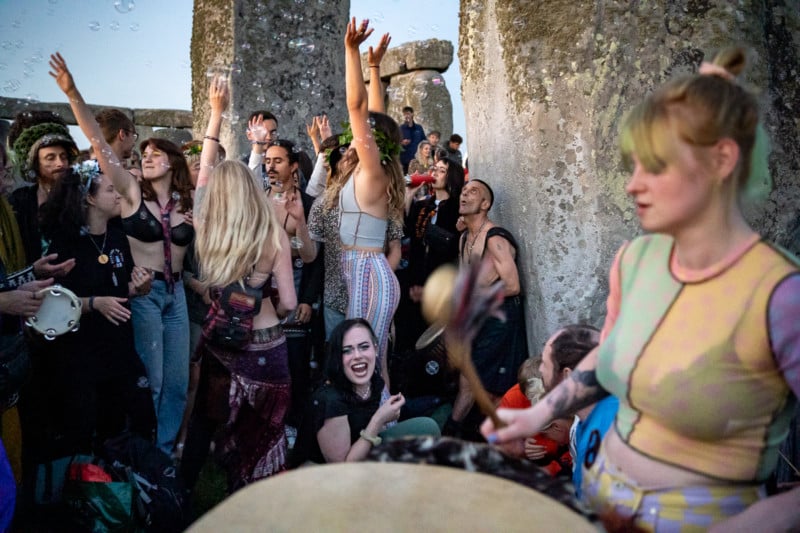 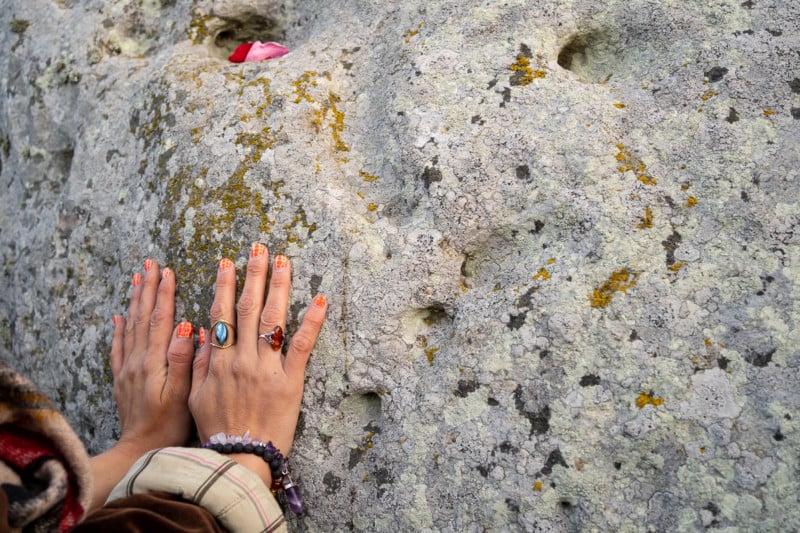 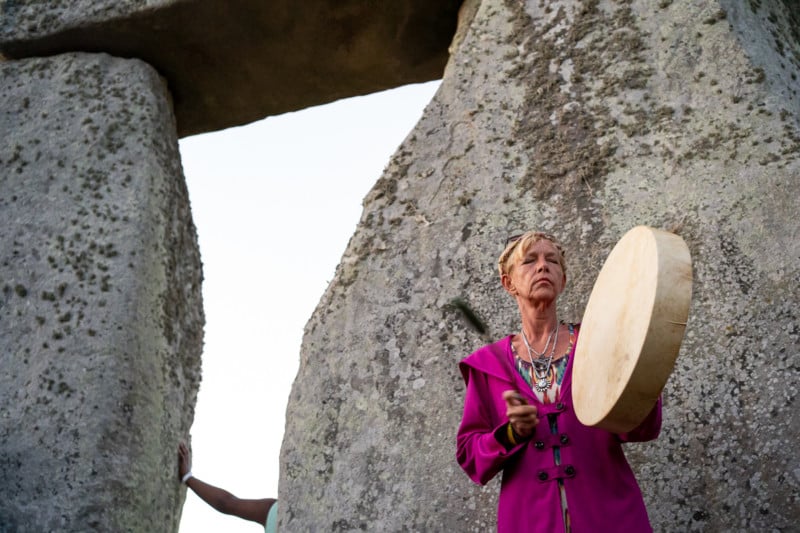 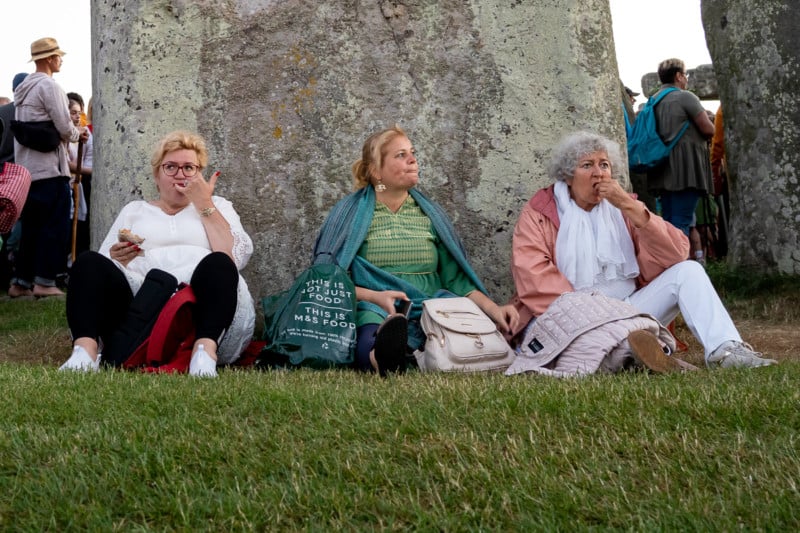 “While the mood throughout the celebrations remained fairly chilled, there were some very different stages,” he explains. “From 7 PM to sunset the focus was on the spiritual side with a number of rituals performed by the druids.” 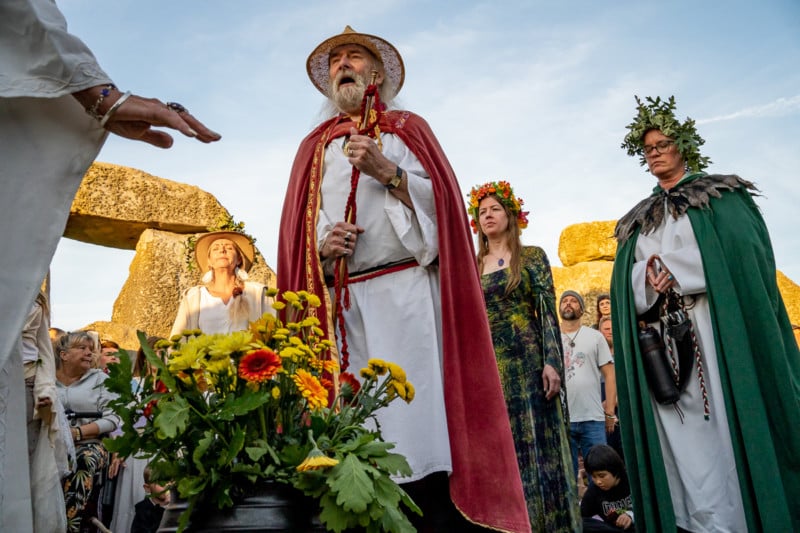 “Then after sunset, the drums started and as night crept in the ravers turned up,” he adds. “Throughout the night while some partied, others listened to chilled music or gathered around fires to keep warm. As dawn approached the mood refocused on the spiritual and celebration as the sun rose.” 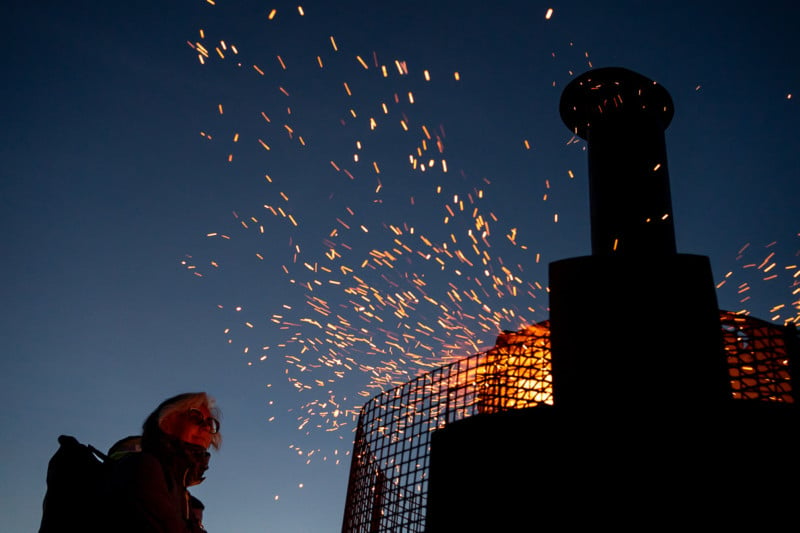 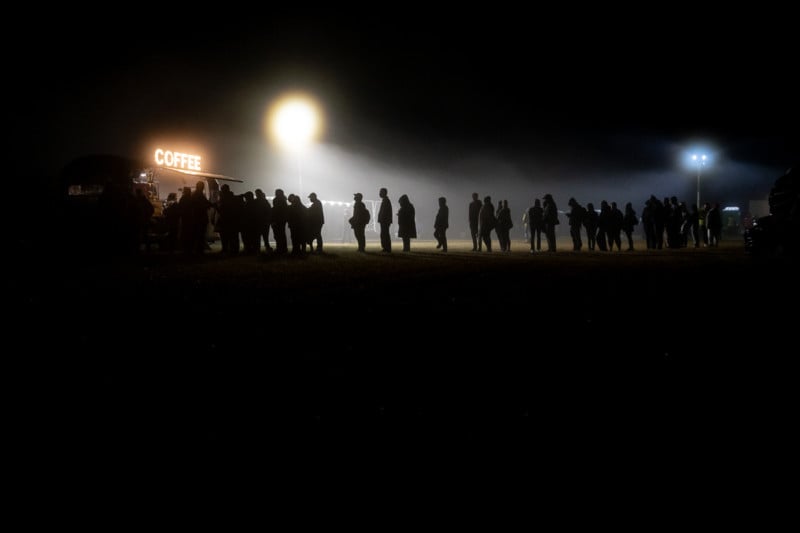 Badenoch shot in silent mode and remained respectful of the mood when deciding how close to get. His belief is that no photo, regardless of how good it is, is worth ruining someone’s day.

The biggest challenge of the event turned out to be the low light levels available. For this, a camera capable of handling high ISO levels is useful. On the other hand, using slow shutter speeds and the few light sources available can add to the creativity.