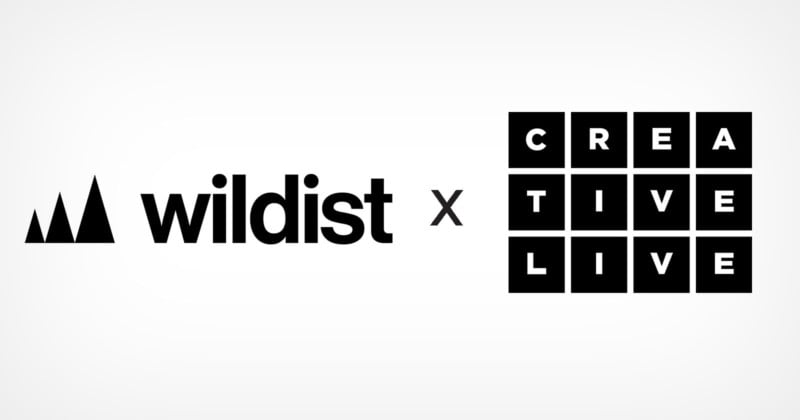 CreativeLive has announced that it has acquired the website and content of Wildist.co, a provider of online courses for outdoor and adventure photography.

Wildist.co was founded in 2018 by French photographer Alex Strohl and the website offers workshops on everything from wildlife photography to capturing drone footage, shooting for brands, and more.

All of Wildlist’s courses will now be absorbed into Seattle-based company CreativeLive, “where workshops and content will reach a broader audience, including the millions of photographers who already use the platform,” reads a press release.

Strohl, who is based in Whitefish, Montana, boasts two million followers on Instagram and was ranked 12th position in the “Top100 photographers on the web” list by XXLPIX in 2018.

Strohl features on Wildist.co with videos such as, “The Method to a Successful (and fulfilling) Photography Career” and “Let’s talk business.” The video courses must be purchased with prices varying from $75 to the $200 range.

The photography-focused company is currently pushing a 17-episode course by Taylor Burk entitled “The Landscape Photography Workshop” which is currently on offer for $99.

CreativeLive was one of the first major online learning platforms that exploded in popularity after its launch in 2010 and was focused on photography but has since expanded to design, business, video, and marketing.

Last year CreativeLive was acquired by Fiverr, an online marketplace for freelance services, who said at the time it was part of a broader strategy to expand its offerings not just as a marketplace for the creation of online assets, but towards education.

Jarvis is still the CEO and CreativeLive has so far remained a standalone organization under Fiverr and has retained its current headquarters in Seattle.