Unlike most trail cameras or camera traps, the Keen Ranger PT has panning and tilting functionality that allows it to get a 360-degree view of its surroundings and is remotely controllable. The company says that because users can control the camera to rotate horizontally and vertically via the phone app from afar, the Keen Ranger PT is far more versatile than more common static options and will provide a fuller picture of what is happening in an environment. 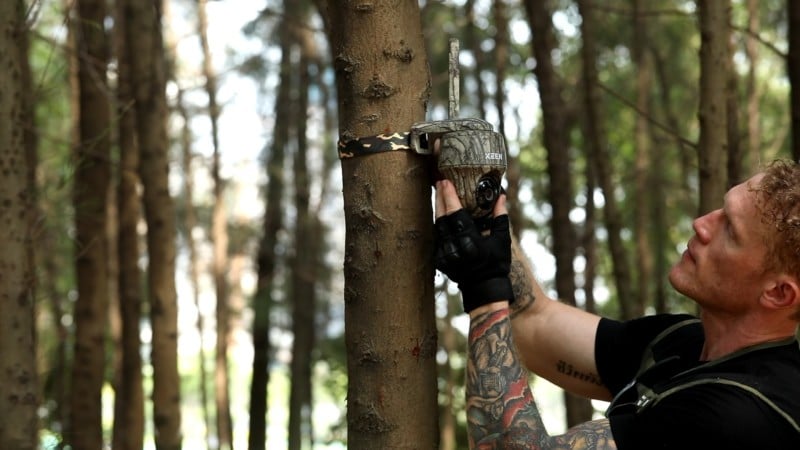 The camera features a 1/3-inch four-megapixel sensor that is able to capture clear photos and 2K resolution videos (2,560 by 1,440 at 15 frames per second) both during the day and at night. At night, the camera uses a 940 nanoeter “no glow” infrared LED that doesn’t create any visible light and won’t disturb anything that might be in front of the camera. While it will affect quality, the camera also features a 16x digital zoom. 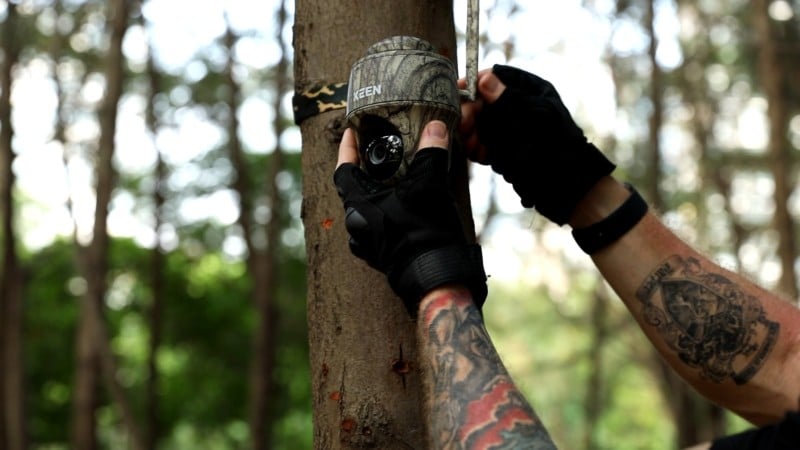 Keen says the Ranger PT uses a smart detection algorithm to accurately distinguish activities by humans, vehicles, and animals and is able to tell the difference among them from background movement such as tree branches or changing sunlight.

The company says that users can customize the camera to automatically record or send notifications when it detects specific types of movements, so users are only notified when the camera senses targets that actually matter to them.

The camera can run on batteries or via an optional solar panel that would theoretically allow the Ranger PT to operate indefinitely. It connects to remote devices via 4G LTE and can upload footage that way while also locally storing it on a microSD card. The appearance of the Ranger PT aside, Keen’s origins with Reolink become most obvious thanks to the two-way, real-time audio communication feature. Most commonly found in residential home security cameras such as the ones Reolink is most known for, users can actually talk to people remotely who pass in front of the camera in the field in real-time. It’s not a feature most are looking for in a trail camera, but it clearly is a carry-over from Reolink’s Argus PT which the Keen Ranger is clearly based on. 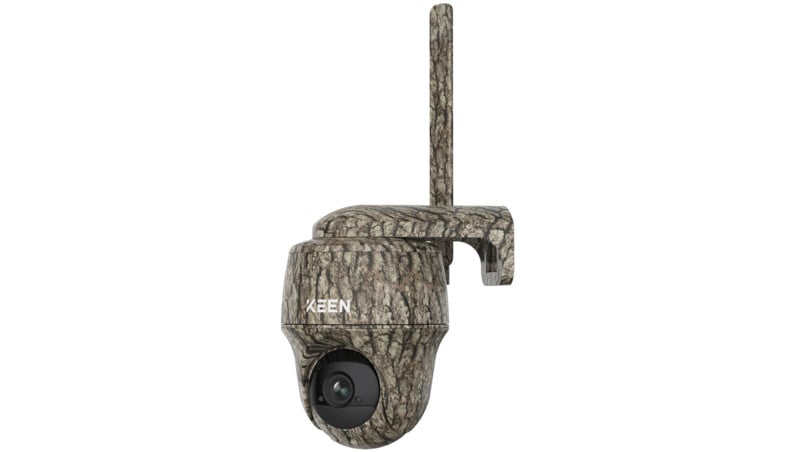 While the company says that the camera is ideal for farmers, campers, and wildlife organizations, Keen’s marketing is very much aimed at hunters who may want to use it to track prospective prey.

The Keen Ranger PT will retail for $350 when it becomes available on August 14.