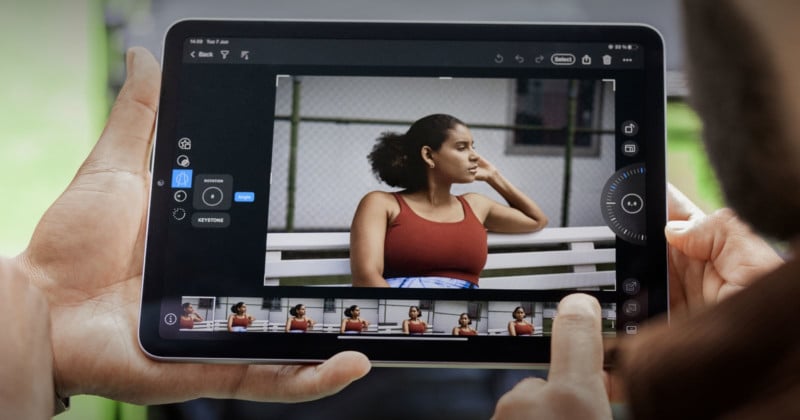 As promised, Capture One has launched its editing application on iPad that brings its RAW conversion and photo editing software on the go and is built specifically to take advantage of the unique tablet workspace.

Capture One says that Capture One on iPad is the first time that its image editor has been made for a mobile platform. It isn’t just a port, but has been designed to work with many of the expectations that come with the iPad workflow like gestures and touch interactions. The app works with the company’s Cloud File Transfer which allows users to edit from anywhere and have their images and adjustments transferred between iPad and desktop.

The company says that it felt that it was important to make the app immediately familiar to long-time Capture One users but also make it work for those who come with expectations for how an app on iPad should function. The company says the layout should be both intuitive and orderly as well as intuitive for new users, which indicates the company believes that the iPad app will serve as a good starting point for those new to the software. 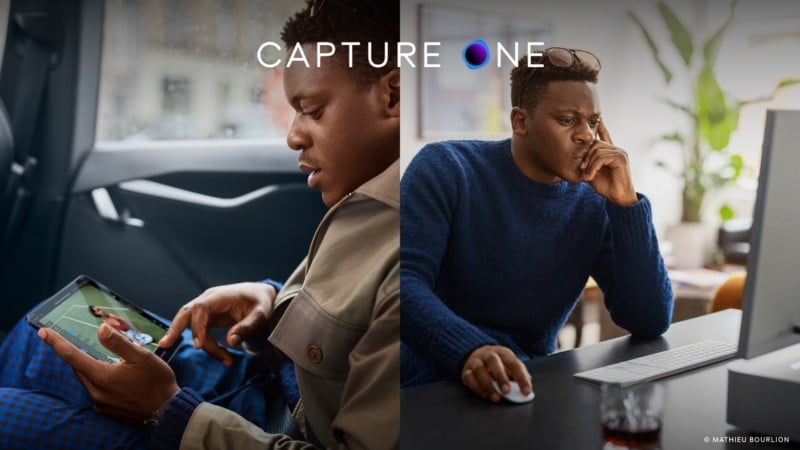 As mentioned in the ramp-up to the release, Capture One on iPad won’t launch with all of the features found on the desktop application. Batch editing, Dehaze, film grain, Basic Color Editor, Styles import, and other features are there, however, and Capture One says it “aggressive development” is underway to bring tethering, layers, and masking to the iPad app in the near future. 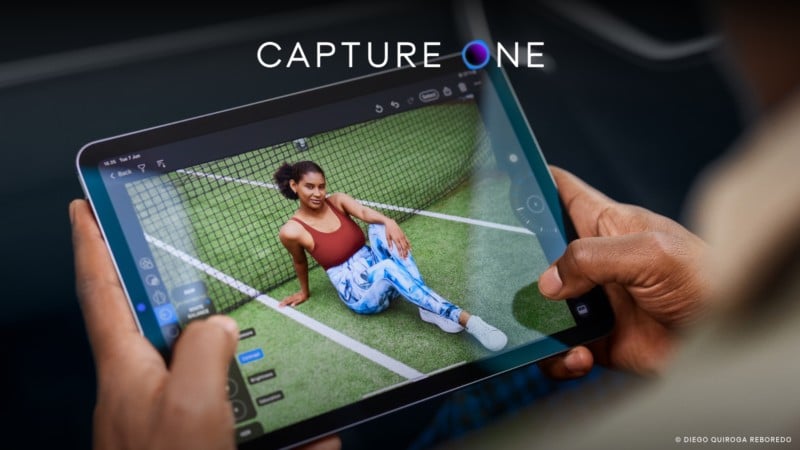 “While the iPad app is completely new, it was important for the team to make it immediately familiar to Capture One users and general iPad users, so it’s both capable and tactile,” Ravael Orta, Capture One’s CEO, says. “The distinct feature layout brings order to capability and sets an intuitive flow for new users, making this not only the most affordable way to enjoy Capture One, but the simplest.” 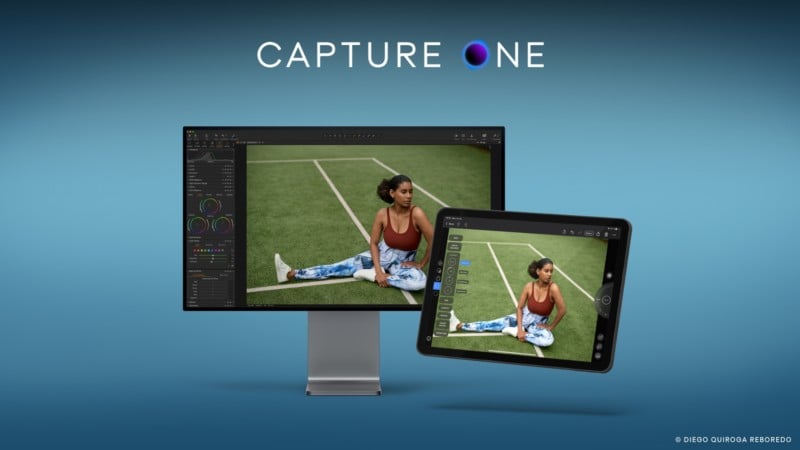 Capture One on iPad is available only as a subscription service and is separate from other Capture One licenses. The subscription costs $4.99 a month and includes access to up to 1,000 photos that can be stored in Cloud File Transfer at any given time with an unlimited number of transfers.