A drone video published by the Ukrainian army shows what it’s like to be torpedoed out of the sky by a surface-to-air missile.

The Ukrainian 45th Air Assault Brigade posted the remarkable video on June 4, filmed from an unmanned aerial vehicle (UAV), to their Facebook page that shows a rocket being launched from a field that then twists and turns as it hones in on the drone before blasting it out of the sky and the recording cuts out. 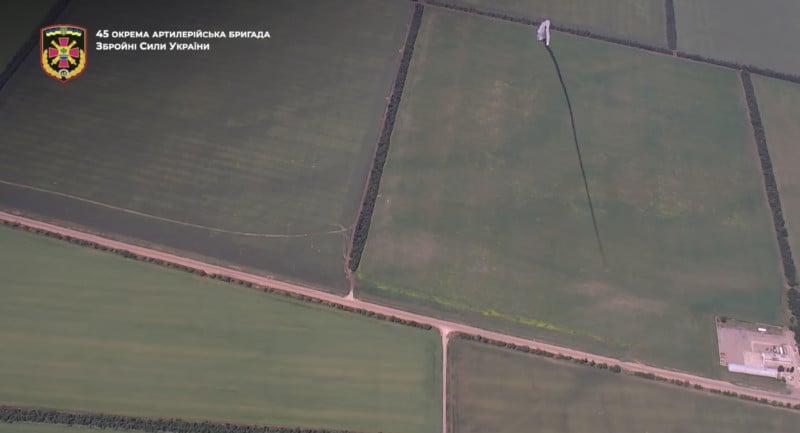 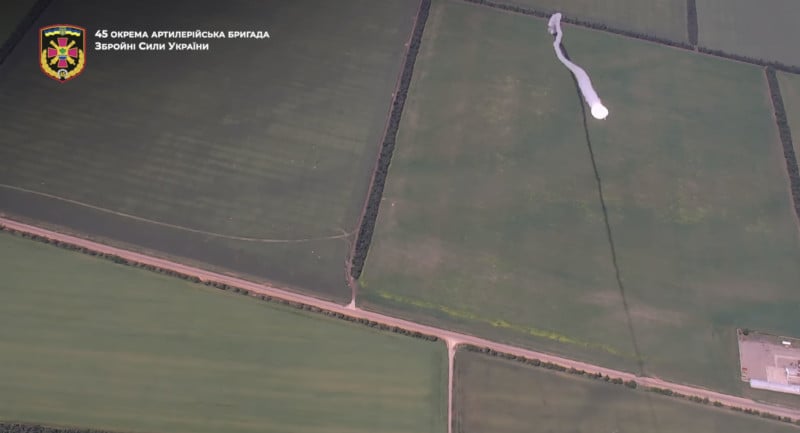 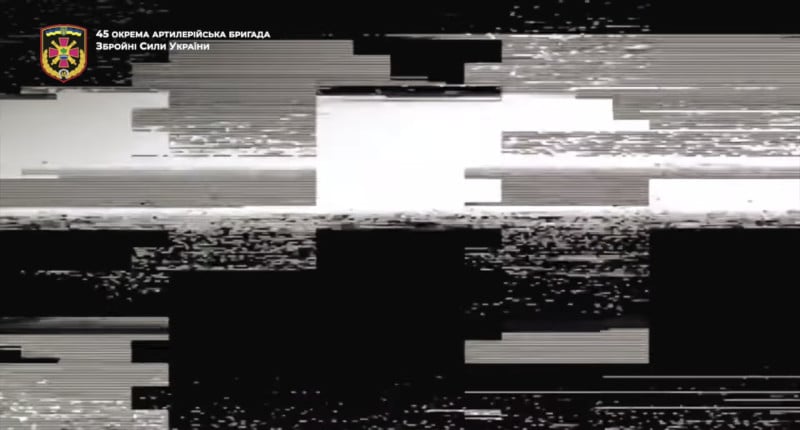 Despite losing the UAV, the unmanned weapon had already struck a Russian depot from the air, as evidenced in later footage that shows huge fires blazing from behind Russian lines.

JimmySecUK, a UK-based security expert, flagged the video on his Twitter account and said that the destroyed drone was a “Ukrainian indigenous drone.”

“Much better quality than the Russian types but still don’t have the type of image stabilization you see on more advanced Western models. Far, far cheaper though.”

The footage was taken in southwest Polohy, a city in the Zaporizhzhia Oblast, Ukraine and is currently under the control of the Russian Armed Forces.

100 days have now passed since Russia invaded Ukraine in February and the fighting has become focussed in the Luhansk Oblast area of Eastern Ukraine.

Currently, the main fight is taking place in the city of Severodonetsk where the situation is changing “every hour,” according to Severodonetsk’s mayor Oleksandr Striuk.

The situation for Eastern Ukraine is looking bleak as Russia continues to grab territory as the ciybtrt concentrates its military efforts near the border.

However, President Volodymyr Zelenskyy says that his country’s forces are not giving up their position in Severodonetsk where “fierce” street fighting is raging.

In other news, Russia has begun to hand over bodies of Ukrainian fighters killed at the Azovstal steelwork in Mariupol where PetaPixel recently featured a soldier photographer who took pictures of the last days of the siege there.

Dozens of bodies are being transferred to Kyiv where DNA testing is being carried out to identify them.