Last weekend, following the Fourth of July festivities, we shared a wonderful video of a Florida fireworks show as seen by a drone recording from within the show, perilously close to the colorful explosives. It wasn’t the only such video to air post-Independence Day, however.

Others, including the video above shot by Robert Hartline in Nashville, TN also received tens of thousands of hits and, as it turns out, a bit more attention than he bargained for… Hartline is now being investigated by the FAA.

If you read our coverage of the Florida video, you’ll remember that we noted that this particular video was very safe because it was shot over water. If the drone was to be hit by one of the fireworks and come crashing down, the only thing that would get hurt was the drone (and the drone pilot’s wallet). 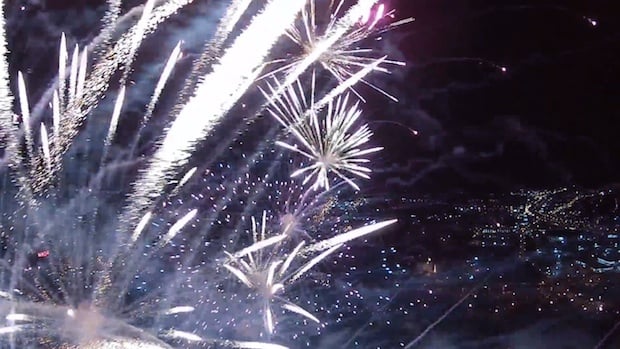 That’s not the case with the Nashville video, however, and it’s this fact that has led to the FAA investigation. According to an article in The Tennessean, the administration confirmed that it received two complaints from concerned citizens, and is now looking into the video.

For his part, however, Hartline isn’t terribly concerned. After all, it’s not like he was playing chicken with a NYPD helicopter.

To hear him tell it, “The reality is that somebody was much more likely to have an accident on the way to the show than for (the drone) to fall out the sky and land on them.”