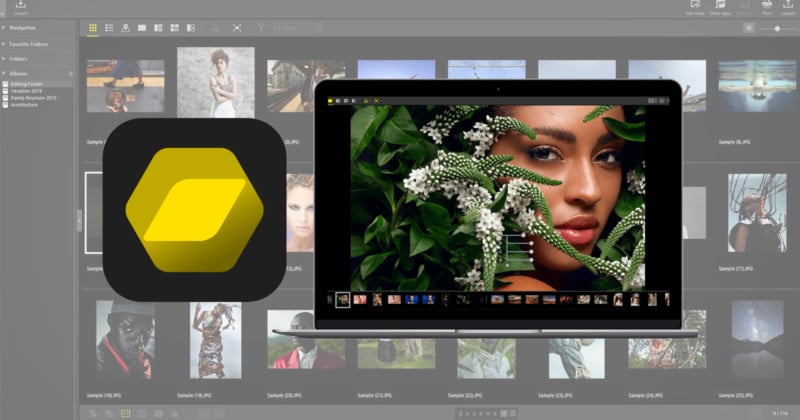 Nikon has announced that it is dropping support for ViewNX-2, ViewNX-i, Capture NX2, and Capture NX-D and the programs will no longer be available to install starting on June 30.

Originally announced via the company’s global corporate website and spotted by DPReview, Nikon USA today confirmed that the announcement is not just limited to the Japanese market.

“As of June 30, 2022, Nikon will no longer provide the download links for ViewNX 2, ViewNX-i, Capture NX 2, and Capture NX-D in the U.S. and other regions,” a Nikon representative tells PetaPixel, confirming earlier reports. “In the future, please use NX Studio, Nikon’s latest image processing application, which is available free of charge from the Nikon Download Center.”

Nikon adds that it apologizes for the discontinuation.

“We would like to thank you for having used ViewNX 2, ViewNX-i, Capture NX 2 and Capture NX-D for so many years. We apologize for the inconvenience the discontinuation of these applications may cause, and thank you for your understanding.”

The announcement should not come as a surprise given Nikon’s release of NX Studio. Nikon announced the NX Studio software in March of 2021 as a way for Nikon shooters to view, process, and edit still images and video. The free software merged the ViewNX-I and Capture ND-D applications into a single solution. It uses the XMP/IPTC information editing and preset management functions from the ViewNX-I app and incorporates the editing functions from Capture NX-D, including color control points that enable the adjustment of colors within a specified area, allowing for the precise editing of images.

In his review for PetaPixel, David Crewe found that the app was easy to recommend to Nikon shooters since it was free, despite the small number of bugs and errors he encountered with the initial release of the platform.

ViewNX-2, ViewNX-i, Capture NX2, and Capture NX-D programs will continue to work on computers they are already installed on for the time being, but don’t expect Nikon to continue to update the programs going forward. As operating systems change and as Nikon adds new cameras to its portfolio, the usefulness and stability of these four programs will quickly wane.