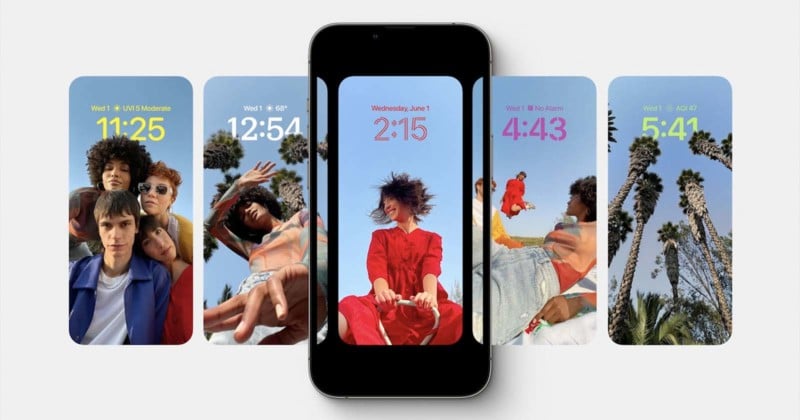 Apple is giving the iPhone’s lock screen a massive makeover in iOS 16. At Apple’s Worldwide Developer Conference today, the company introduced its plans for a more personalized lock screen that users are able to customize. 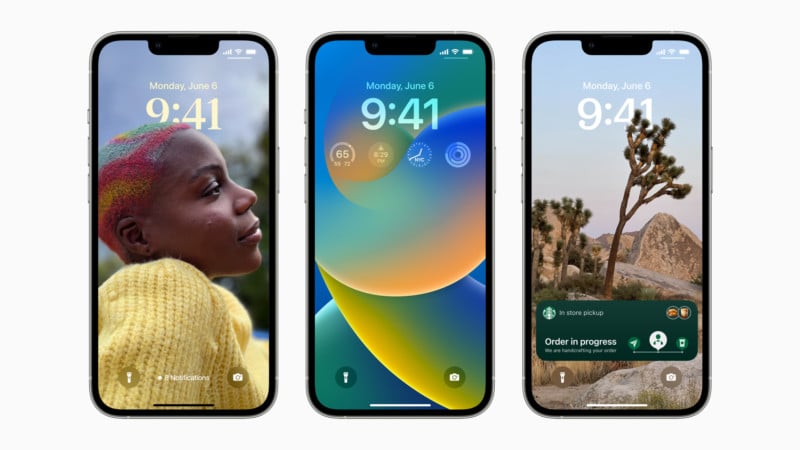 Apple is working towards introducing an always-on lock screen to the iPhone 14, utilizing the use of widgets. The widgets would offer interactive information at a glance, such as notifications, weather messages, appointment details, and news updates, without unlocking the phone. 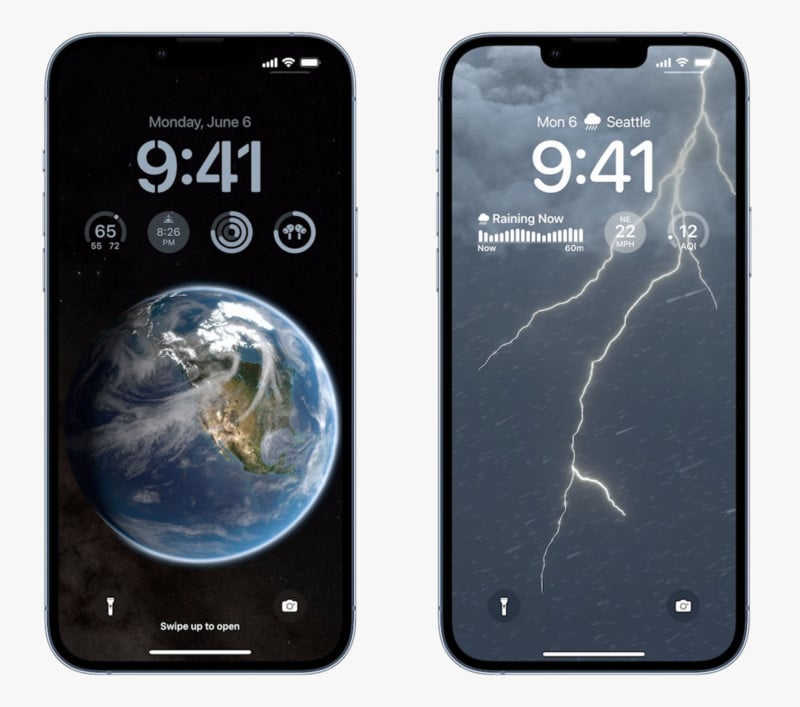 A new depth effect will make your photos stand out against the rest of the background, and you’ll be able to switch out the backgrounds to make images of your pets or loved ones pop even more.

The Lock Screen update is the biggest ever, with an always-on function, and custom wallpapers, much like the watch face on your Apple watch. Custom features include different styles, color filters, and fonts.

Users can also create multiple lock screens, curate suggested photos, swipe between lock screens, and notifications will roll in from the bottom so as not to obscure the screen as they stack up. Users can scroll between the notifications, interact with widgets, or hide them altogether. 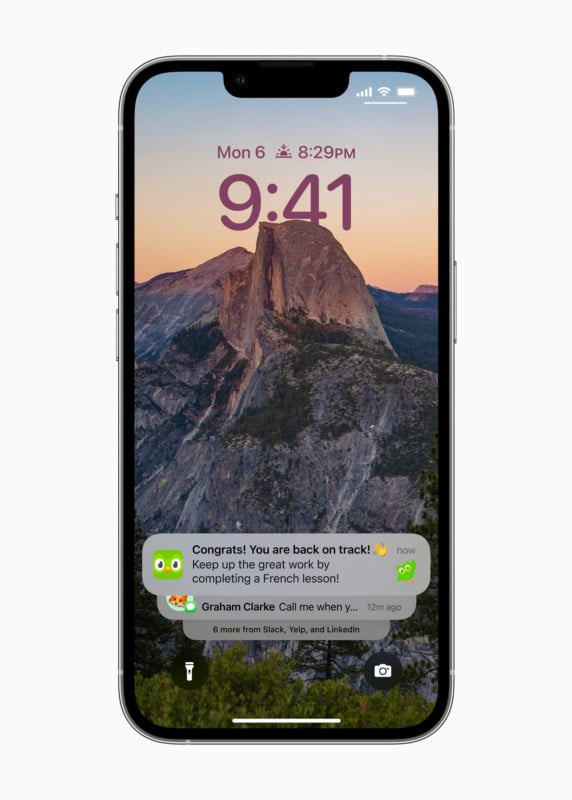 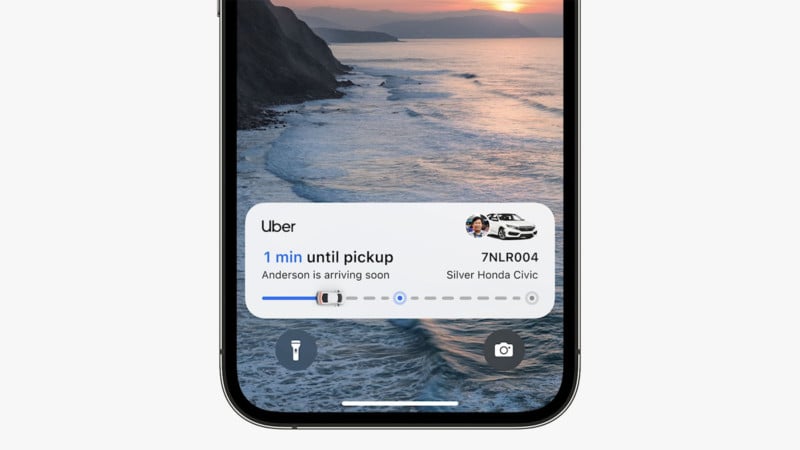 Focus gets expanded to the lock screen, tying your screen to the appropriate focus. Apple users will be given the option of a work lock screen, a personal lock screen, and any other custom lock screens. Focus filters can filter out distracting content so that the user can focus on work-oriented newsfeeds in the work focus, or personal feeds during downtime.

“iOS 16 is a big release with updates that will change the way you experience iPhone,” said Craig Federighi, Apple’s senior vice president of Software Engineering.

“We have reimagined how the Lock Screen looks and works with exciting new features that make it more personal and helpful, introduced iCloud Shared Photo Library for families, streamlined communication through new capabilities in Messages and Mail, and harnessed enhanced intelligence with updates to Live Text and Visual Look Up.”

As with many of Apple’s most recent versions of iOS, iOS 16 will be available next month as a public beta, with the final version expected to be released in the Fall of 2022. Users can sign up and download the app at beta.apple.com.

However, it’s a good idea not to install the app on your daily driver, it may be prudent to try it on a previous generation iPhone to test out the new OS. Be advised though, that the iPhone 8 will no longer be supported. Although it’s unclear if that includes the iPhone 7, the iPhone 6s, iPhone 6s Plus, and the original iPhone SE are all now out of their effective support cycle.