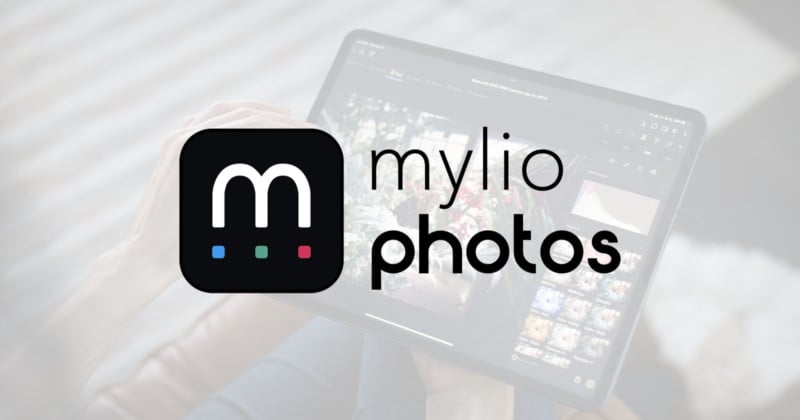 Mylio has announced a new service that it says can connect the photo libraries of multiple devices together privately and securely without the use of the cloud or even an internet connection.

Called Mylio Photos, the company says that it creates a private image library that securly connects all desired devices into a personal network that doesn’t require the internet or the cloud to access. The application will launch for both desktop and mobile later this spring.

“Mylio Photos is changing the way the world remembers,” David Vaskevitch, former CTO of Microsoft and current CEO of Mylio, says. “It’s designed for everyday photographers and content creators and is a transformative solution for anyone who wants to protect and organize their photos and videos on their own devices without giving up control by putting them in the cloud.” 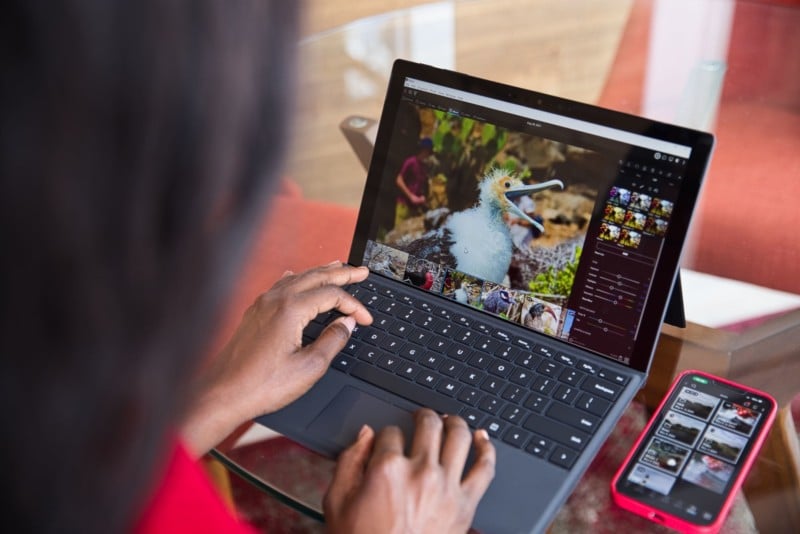 The company says it has spent the better part of the last decade developing Mylio Photos to leverage local media storage and device-to-device syncing and backup and the result is a private image library that securely connects devices into a personal network that offers several advantages over depending solely on cloud-based photo apps.

It’s important to recognize that Mylio isn’t offering cloud storage services at all. The platform is and always has been about organizing and editing files with the option to plug into cloud storage platforms, but those aren’t operated by Mylio. That continues here even though Mylio Photos offers cloud storage-like functionality through local connections 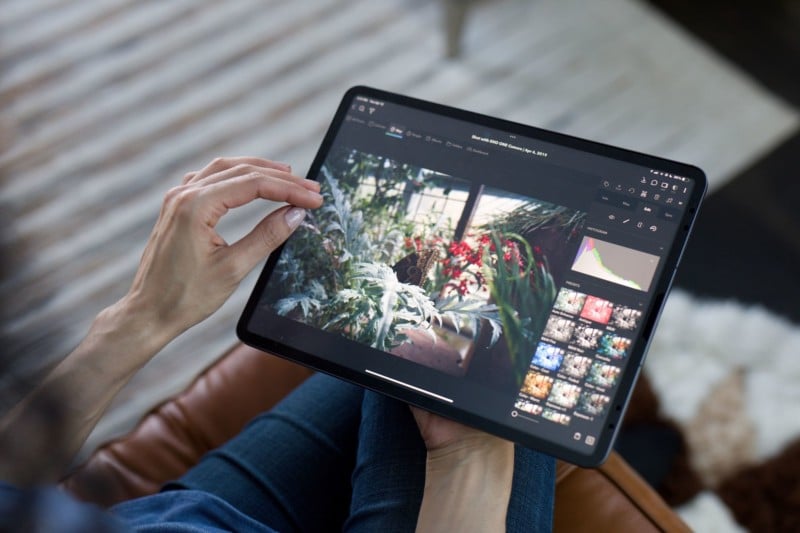 Mylio Photos allows all images to always be stored locally on all devices and doesn’t require an internet connection to view or edit them. The service optimizes RAW images to what the company claims is less than 5% of their original size, which makes them more convenient to edit on a variety of devices. Mylio says the service offers significant speed advantages through the use of a local network and peer-to-peer connections. Photographers can then download the original files on any device at any time.

The company says that photographers don’t have to worry about losing a photo or video while also don’t have to rely on a cloud storage service. Mylio Photos will sync and back up original images to a local hard drive and provides access to those images through a local network. In this way, Mylio says that photographers can monitor the status of a library from anywhere and keep photos private and encrypted where they are. While a cloud service is not required nor included, photographers can still link cloud storage libraries to Mylio’s interface.

Photos stored in Mylio Photos can be organized and searched with what the company describes as private facial or text recognition. It also can organize images based on “life events” and dates and can be searched using location, camera, lens, and other filter options. 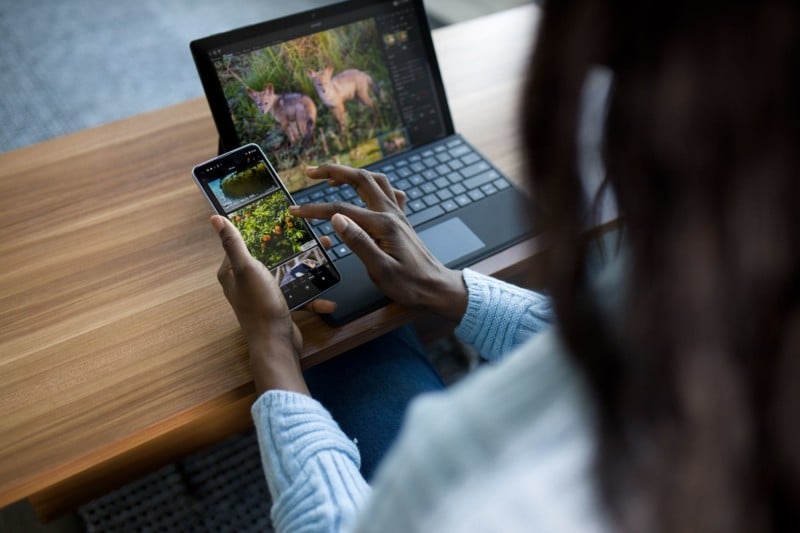 Mylio Photos is the first major development from the company since its original launch in 2014. In an evaluation of the platform last year, PetaPixel found that while some things had changed, much of the original base application remained the same including tepid support for RAW files and rudimentary editing tools. It’s not clear if those issues will be resolved with Mylio Photos.

Mylio Photos is slated to become available later this spring, but pricing was not revealed at the time of publication.