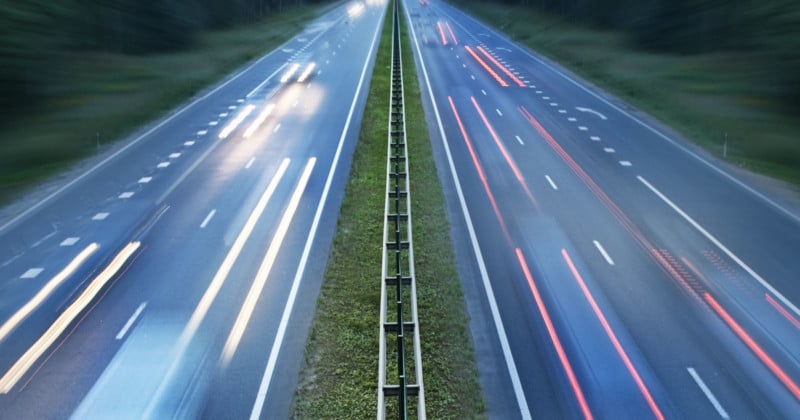 Six California cities will take part in an automated, sound-activated camera program that is designed to reduce noise pollution caused by loud cars.

The California State Senate passed a new five-year pilot program that targets loud exhaust from cars. The bill approves the use of automated sound-activated cameras that would be deployed in six undisclosed cities in California that have agreed to be the first to try the experimental program.

As reported by AutoWeek, the system doesn’t add any new laws, just a new way to enforce them. California has specified the decibel level for which stock or modified exhaust systems are deemed too loud: 95 decibels for cars and 80 decibels for motorcycles built after 1985. Using the new sound-activated cameras, California will try and better enforce these current laws.

The approved bill stipulates that the six participating cities will install a “sound-activated enforcement system” that would activate when noise levels have exceeded the legal sound limit and are designed to take a clear photo of a vehicle license plate.

means an electronic device that utilizes automated equipment that activates when the noise levels have exceeded the legal sound limit and will activate cameras that are designed to obtain a clear photograph of a vehicle license plate in those cases.

The description of these cameras makes them sound very similar to the ones that activate when a car runs a red light or those that automatically photograph a car that is exceeding a certain speed. What is unique about these, though, is that they would use sound as the trigger.

It’s not specified how these cameras will pinpoint vehicles in traffic nor how they will be able to differentiate between cars and motorcycles when enforcing the decibel limis. As mentioned, the sound limits for the two vehicles are different.

The law stipulates that drivers will be notified that they are entering a sound enforcement zone and first-time offenders will not be charged a fine. The six unnamed cities will be required to decide which roads are enforced using a public input process and the value of the fine has not yet been decided. Participating cities will have to submit a report to determine the effectiveness of the program by December 21, 2026.

As AutoWeek points out, this law could be immediately problematic for some drivers as multiple vehicles easily exceed the decibel limits set by California straight out of the factory.