Cook’s photography career over the past 11 years has taken him in multiple directions, ranging from weddings, to families, babies, and friends at parties, but none of these became an integral part of his business.

Knowing his passion for people, he instead focused his attention on building a strong portfolio filled with personal projects that would be attractive to potential editorial clientele. This later led to advertising work in entertainment, music, healthcare, agriculture, technology, and tourism.

Alongside building a sustainable career as an editorial and advertisement photographer, Cook also began fueling his passion with humanitarian work, such as with Waterboys. The organization unites professional athletes and fans in support of a single shared cause: providing clean, accessible drinking water to communities in need. 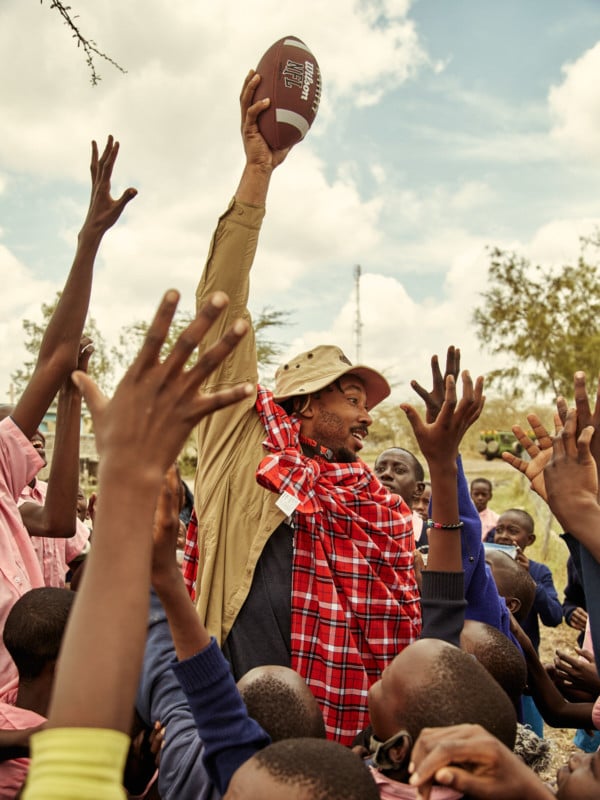 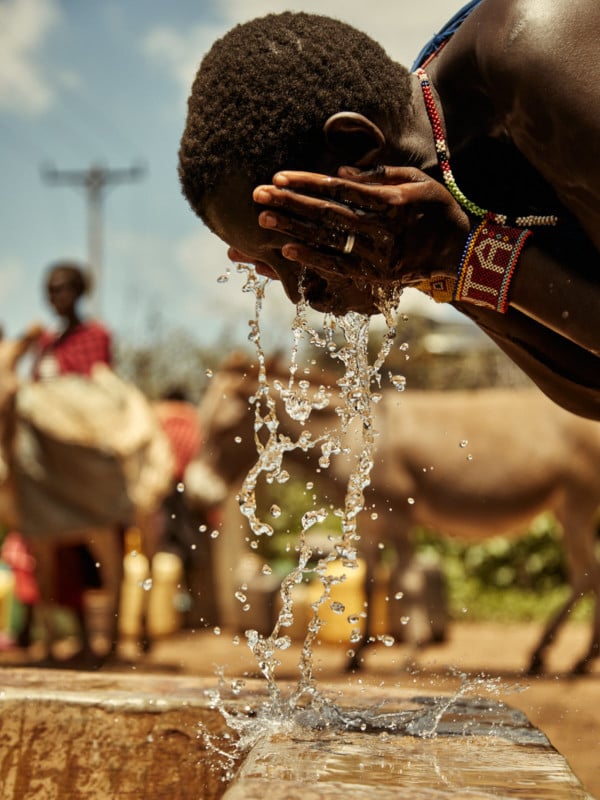 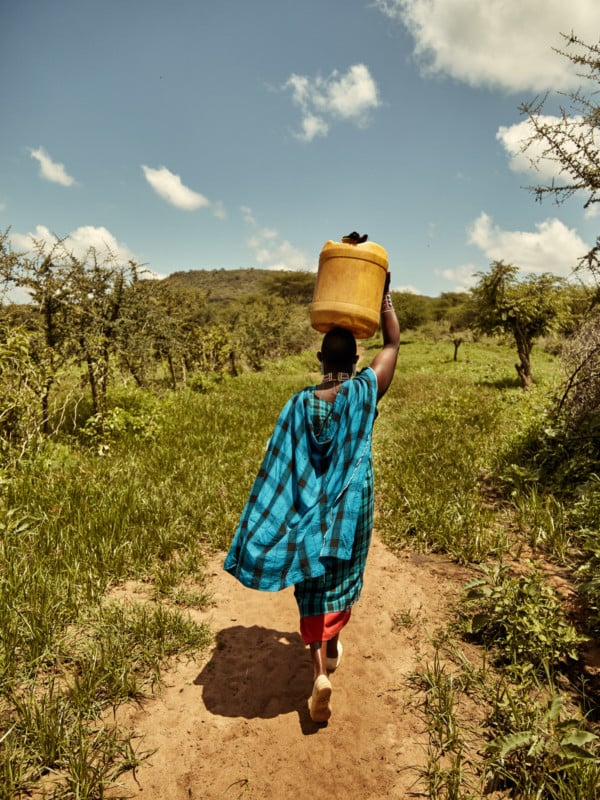 Former NFL athlete Chris Long launched it in 2015 with a goal of building 32 sustainable deep borehole wells — one for each team in the NFL. It was in 2015 that Cook joined the team, too. Waterboys achieved its initial goal in 2018 and helped more than 480,000 people regain access to water, empowering vulnerable communities to lead a healthier life.

In 2018, Waterboys expanded into the NBA with the launch of the Hoops2o campaign, engaging NBA players and fans in the organization’s mission. In 2019, the team broadened its service areas to Kenya and the United States, and remains hard at work, aiming to bring clean water to 1 million people worldwide.

“I joined the Waterboys team in 2015 when I was invited to travel to Tanzania with Chris to document him visiting the first Waterboys well site and meeting the people of the region,” Cook tells PetaPixel.

“Though I had some concept of the water crisis, it was going to Tanzania with Waterboys that allowed me to really understand that the lack of access to water changes everything — from where communities pop-up, to how families grow and take care of each other, to dreams individuals have for their future.” 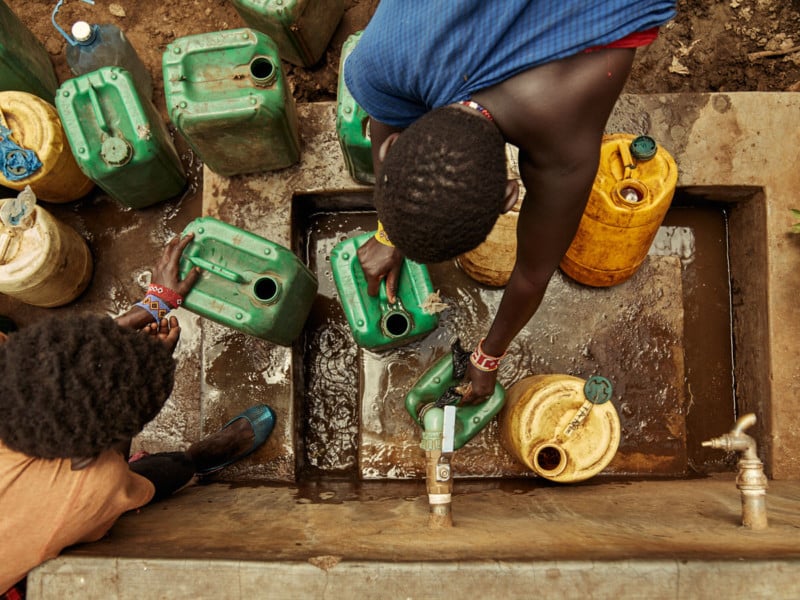 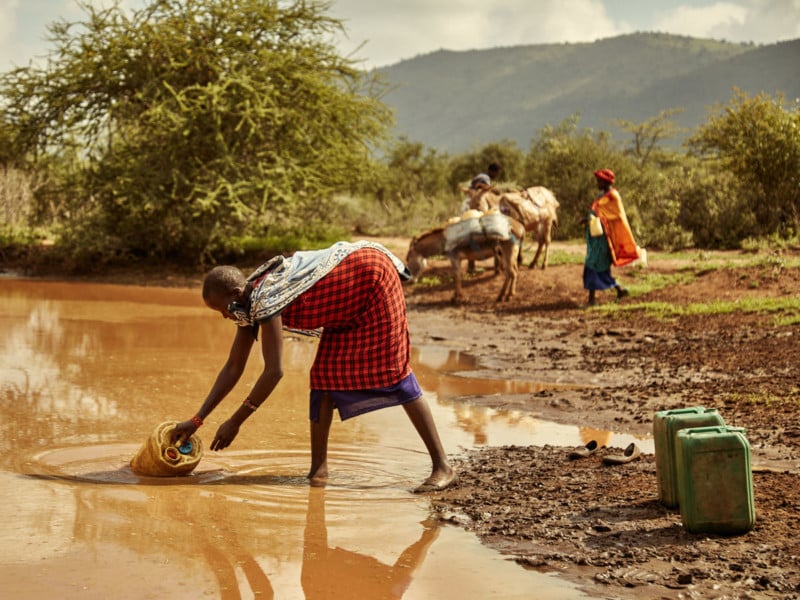 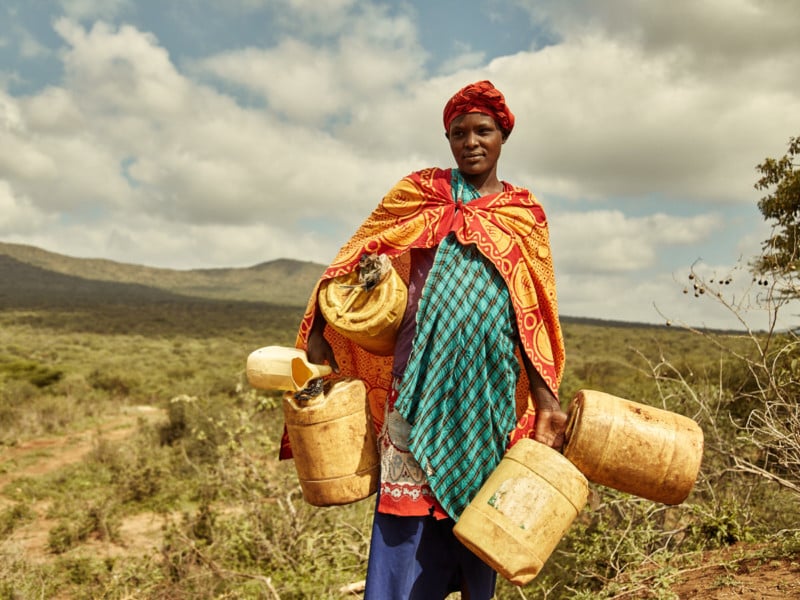 After each visit, Cook reviews his photos “with a mixture of gratitude and a deep yearning to do more,” after seeing the powerful impact this initiative has had on communities.

“Because of Waterboys, and the people of Tanzania, it became a passion of mine to capture the hardship and joy and share with my audience the sheer power of water,” Cook says. “he deep bore wells and the clean water that comes from that has gone on to change thousands of individuals, including myself.”

Capturing such life-changing projects, Cook has grown to realize that at the start of his photography journey he was selfish. So as long as the photo had great lighting, composition, or the perfect pose, he didn’t care who or what was in the picture. 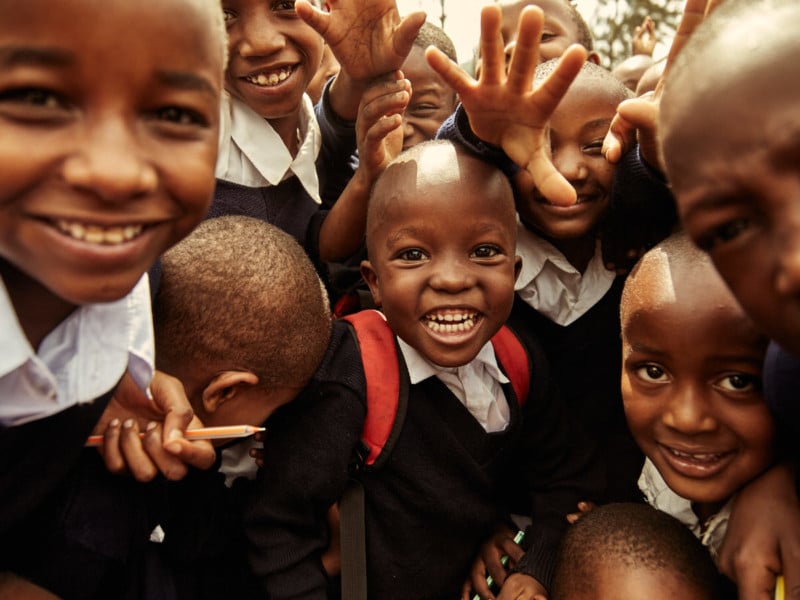 “I was young to the game and didn’t truly understand the gift I yielded and the power of the tool I had been given,” he explains. “After my first trip to Tanzania, everything changed. The journey was enlightening, both personally and professionally. The journey lit a fire that I didn’t know could be lit, I began to see life and culture in a new way and see my craft as more than just a creative outlet or business, but a runway for a greater purpose.”

He hopes that through his photography people can be taken on a journey of empathy and awe and share an insight into the beautiful culture of Kenya and Tanzania. Ultimately, his goal is to spread awareness that the world still faces a crisis for the most basic necessity of life that many take for granted — water.