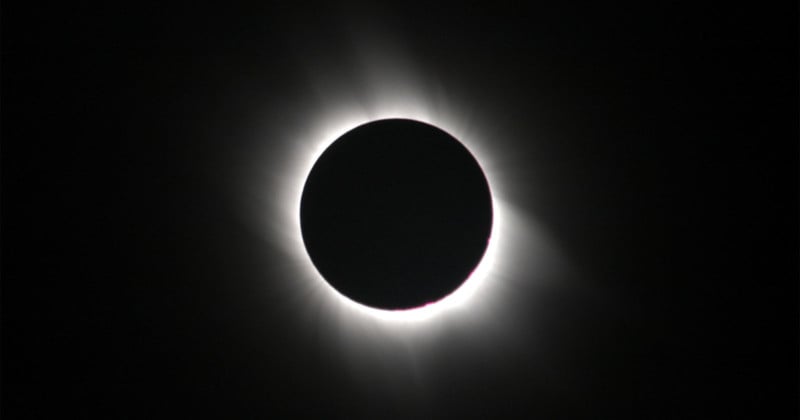 The United States will play host to a total solar eclipse in April of 2024. While looking at an event two years away might sound like planning overkill, it will be the last time to catch one in the contiguous U.S. until 2044.

What became known as the Great American Eclipse took place in 2017 and, according to experts, the eclipse that will span across the middle of the country and east in 2024 will be even more impressive, AccuWeather reports.

Photographers managed to capture some incredible photos and timelapses of the event in 2017, but shooters who missed that eclipse or want to give it another try will have one more chance to photograph one in the United States before needing to wait 20 more years, and even then it won’t be as impressive — the eclipse in 2044 will only be visible from a small area of Montana and the Dakotas. 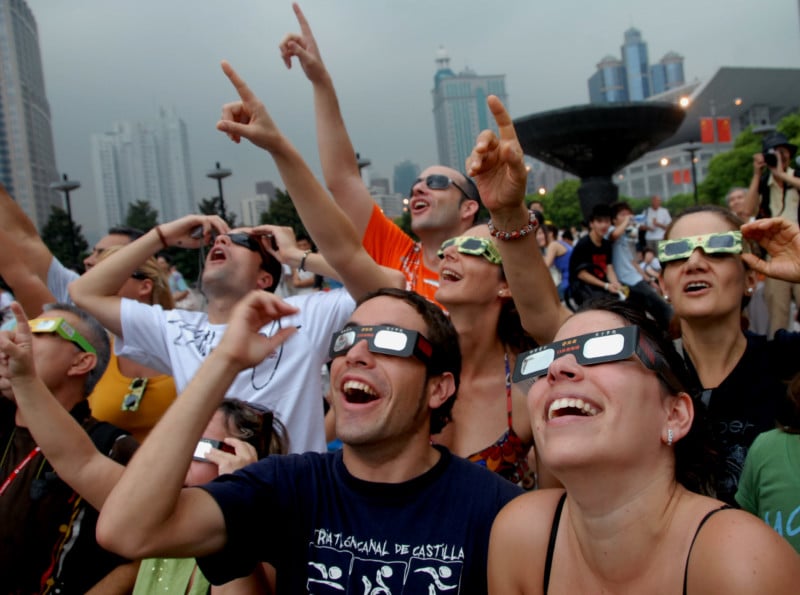 For many, the April 8, 2024 event will be the best and last chance they will have to see a total eclipse in their lifetimes without having to travel internationally.

The Best Place to View the 2024 Total Solar Eclipse

AccuWeather created the helpful visualization below that shows which major cities will be able to see the path of totality, or where the eclipse will be most visible. Dallas, Little Rock, Indianapolis, Cleveland, Buffalo, and Burlington are all directly in the path along with a handful of other cities, all of which are only a short drive from several other large midwest and eastern cities.

Set your calendars — 2 years until the next total solar eclipse! 🤩 https://t.co/MPgdQHZRE5 pic.twitter.com/sQ1ax2UFCA

Scientists are apparently not just excited about how much of the contiguous United States the eclipse will cover, but how long it will do so. Totality is expected to last more than four minutes, which is more than twice as long as the eclipse from 2017 that produced so many outstanding photos and videos.

But given that the event is slated to take place in April, cloud cover may prove to be a problem for many of the more northern states. AccuWeather says predicting forecasts this far in advance is a challenge, but given the patterns from previous years, the best place to see the 2024 eclipse will probably be in the southwest, such as Texas and Arkansas.