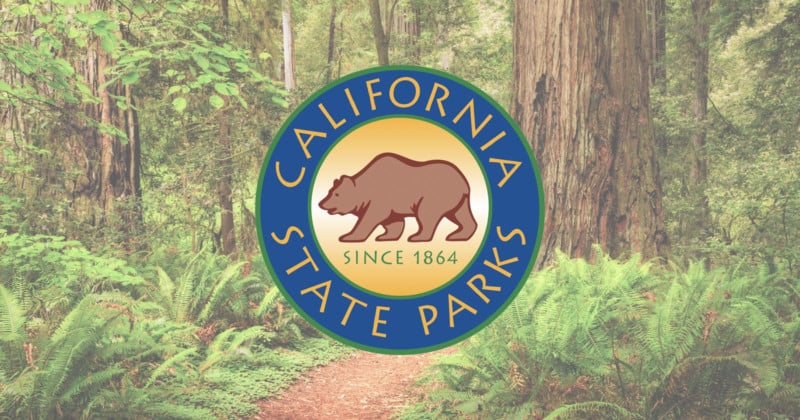 Californians can now use library cards to check out a Parks Pass that will provide free day-use — including a vehicle — to more than 200 state parks as part of a three-year pilot program starting this month.

California State Parks are some of the best locations for landscape photography on the west coast and now photographers can access more than 200 of them for free with just a library card.

The program is being rolled out to reduce the barriers to entry for Californians to access their state parks. The California Department of Parks and Recreation says that not only does the state have a huge number of parks, but also many public libraries are within driving distance of one.

“By reducing barriers to park access and partnering with entities such as public libraries, the state can help more Californians explore the outdoors and generate positive impacts in the area of health, natural resource stewardship, and historical and cultural connections,” the California Department of Parks and Recreation says.

There are 1,184 public library buildings in California. With three free passes per library, that means that more than 3,500 vehicles (with a capacity of up to nine people each or one motorcycle, per the stipulations of the Park Pass) can visit a state park for free with the new program.

There are more than 23 million Californians with active library cards, and in 2019 through 2020, libraries circulated over 97 million items free of charge, such as books, technology, Wi-Fi hotspots, videos, music, instruments, tools, telescopes, and more. 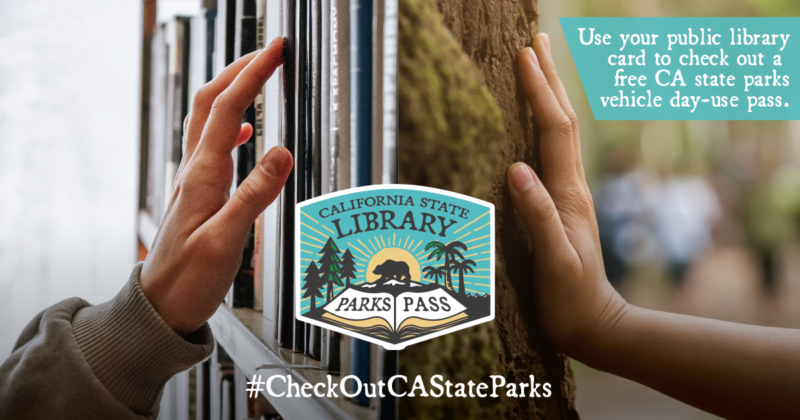 “The California State Library Parks Pass program is one more way that Californians can get empowered through their libraries. Additionally, the California State Library will be providing grant funding to libraries for outdoor-related items for checkout, programs that teach natural resource stewardship and outdoor skills, or to encourage their library patrons to enjoy the outdoors and make historical and cultural connections to parks,” the Department adds.

The free Parks Pass program was made possible thanks to a 2021/22 state budget initiative that granted the Parks system a $9.1 million one-time General Fund investment that was designed to allow the parks system to expand the distribution of passes, with an emphasis on youth and disadvantaged communities. The Park Passes will be distributed on a rolling basis throughout April and May for checkout by library patrons, and interested parties are encouraged to call their local libraries for specific availability information.

For photographers in California, there are now even fewer excuses to not visit and capture some of the state’s most beautiful vistas.