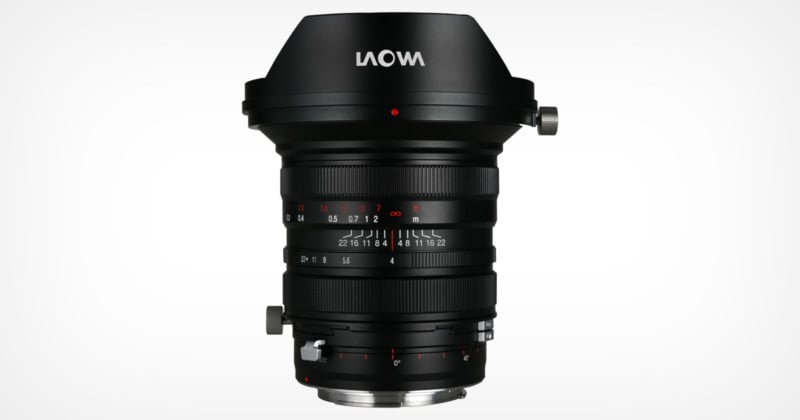 Venus Optics has announced the Laowa 20mm f/4 Zero-D Shift lens that provides a plus or minus 11mm shift on full-frame cameras and gives architectural photographers the ability to have more control over perspective.

The new 20mm f/4 Shift lens joins Venus Optics’ 15mm f/4.5 lens to allow photographers two different focal lengths with the shifting functionality. The lens has a 94.4-degree angle of view that extends to up to 117-degrees when used for panoramic photography.

Venus Optics says that thanks to its large image circle, the maximum possible shift amount of the lens is ±11mm for full-frame cameras and ±8mm for medium format cameras. This shift capability allows photographers to correct for converging vertical lines that are created due to distance and by changing the perspective of the lens, straight lines can be maintained which is especially important in architecture photography. 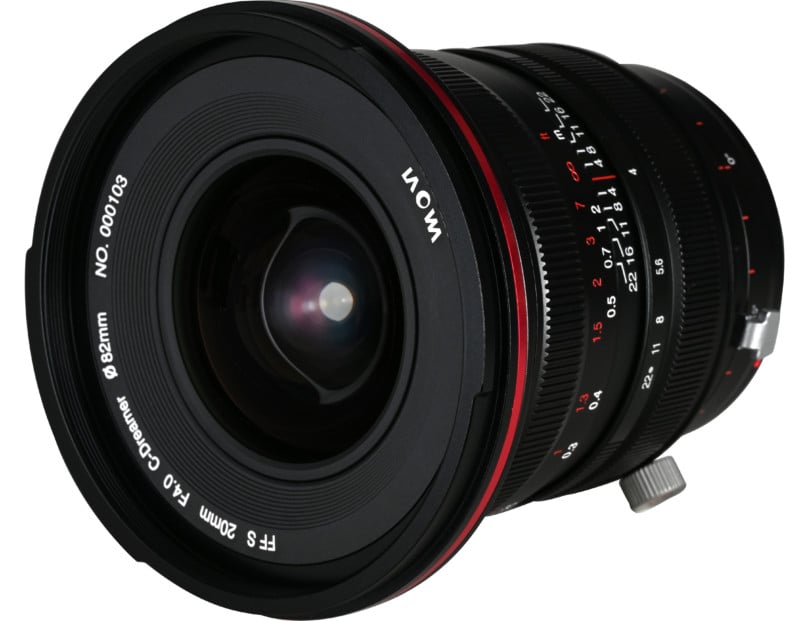 The lens is constructed of 16 elements in 11 groups, which includes two aspherical elements and three extra-low dispersion elements that Venus Opics says bring “impressive control” of chromatic aberration and allow the lens to have consistent, high levels of sharpness from edge to edge. 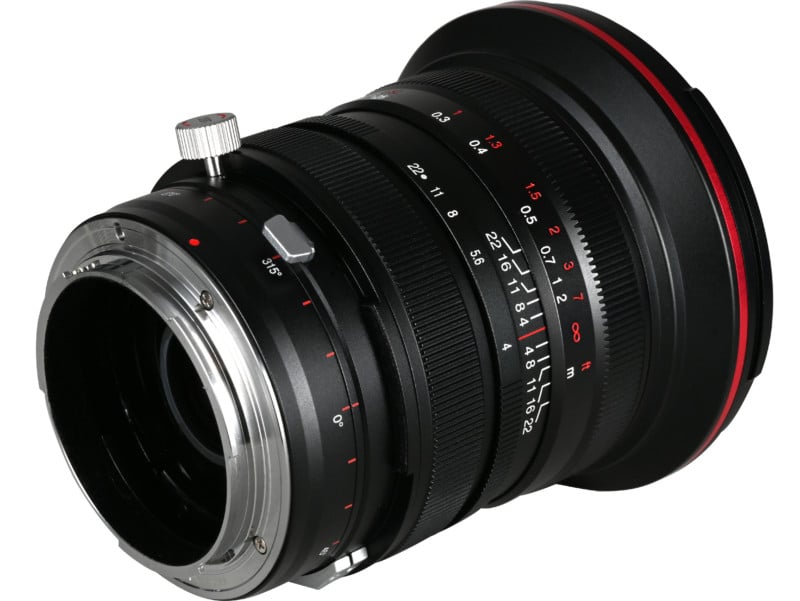 The lens features a 14-bladed aperture diaphragm that the company says was used to allow commercial architecture photographers to produce pleasant 14-point sunstars while also creating a smooth circular bokeh when shooting objects closer to the lens. The lens features an 82mm front filter thread that supports screw-on filters, which Venus Optics says allows photographers to use a lighter and more compact setup when compared to heavier and more expensive filter holders that are required on similar shift lenses. The lens hood is also rotatable to help reduce unwanted glare from any angle. 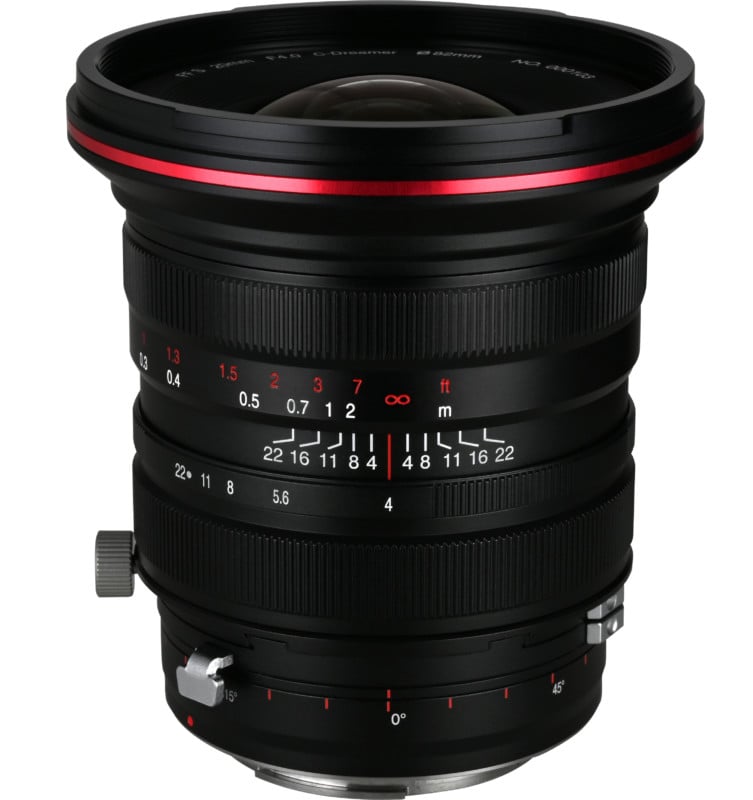 As it carries the “Zero-D” designation, Venus Optics says that the lens exhibits nearly zero distortion and any straight lines in the frame can be maintained from corner to corner.

Below are a few sample images captured with the new lens, provided by Venus Optics: 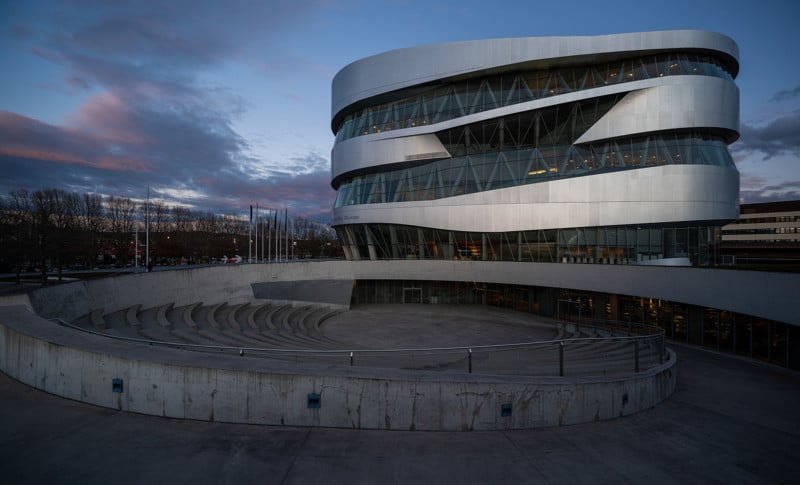 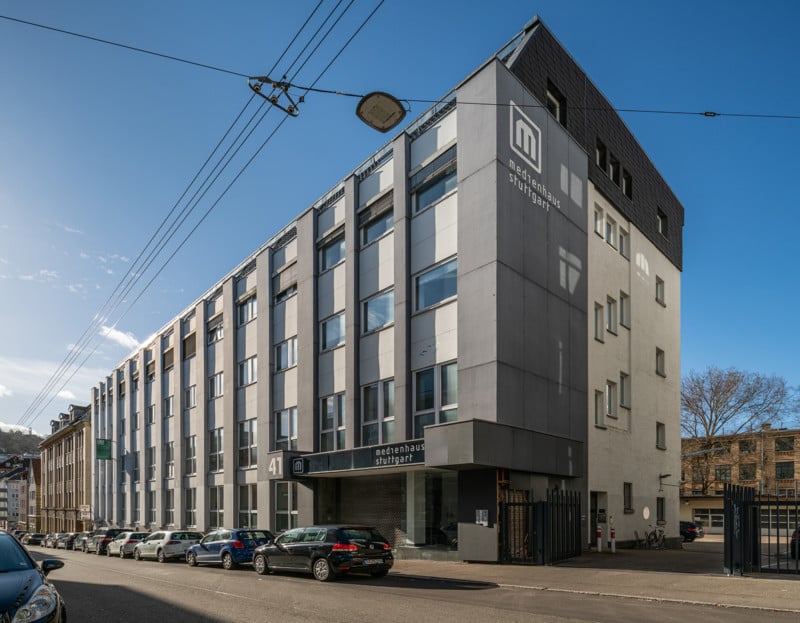 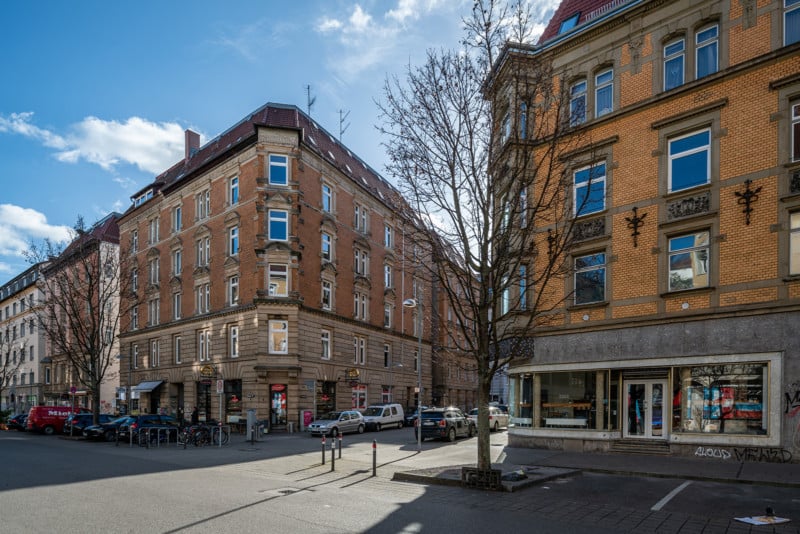 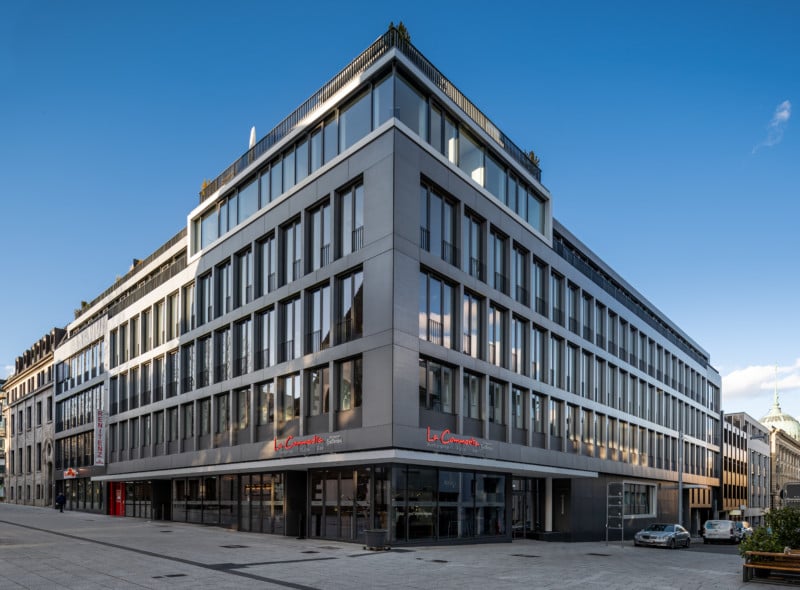 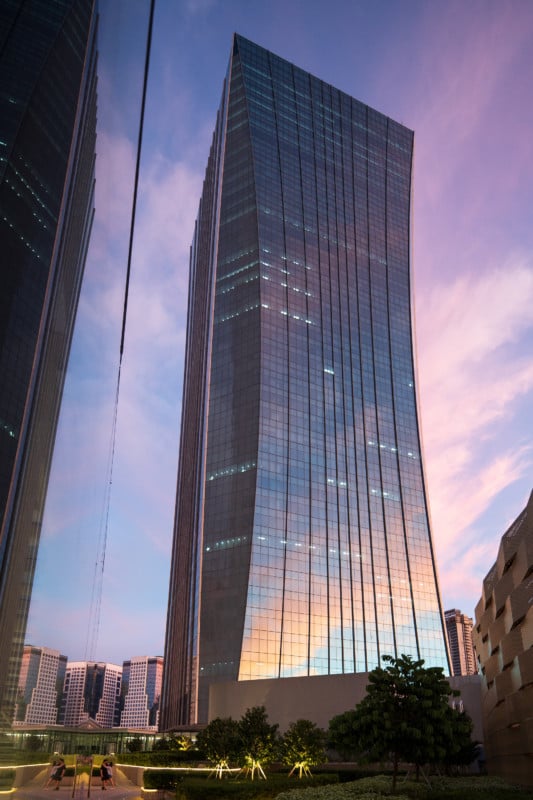 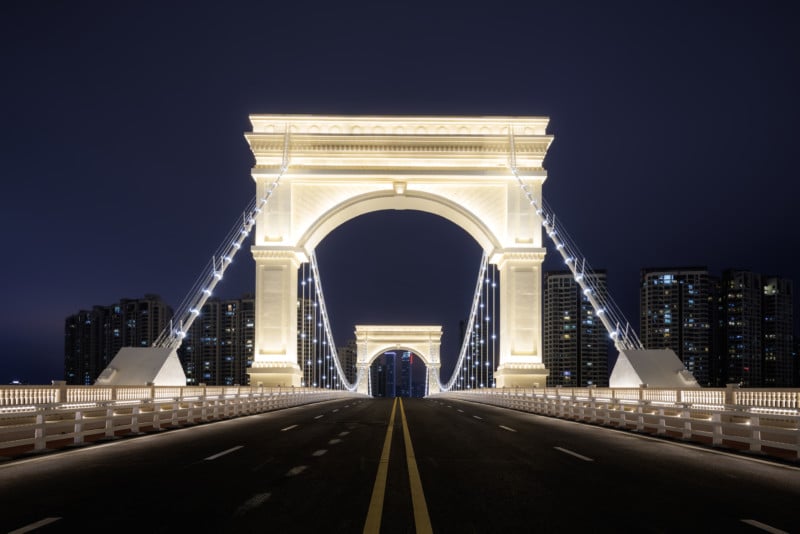 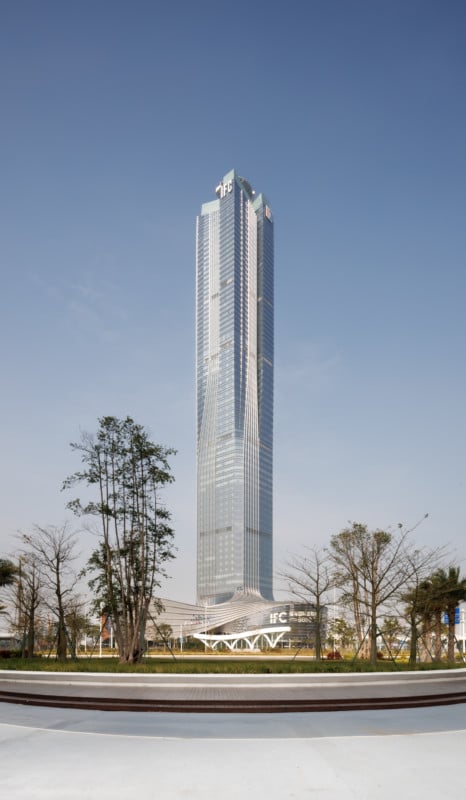 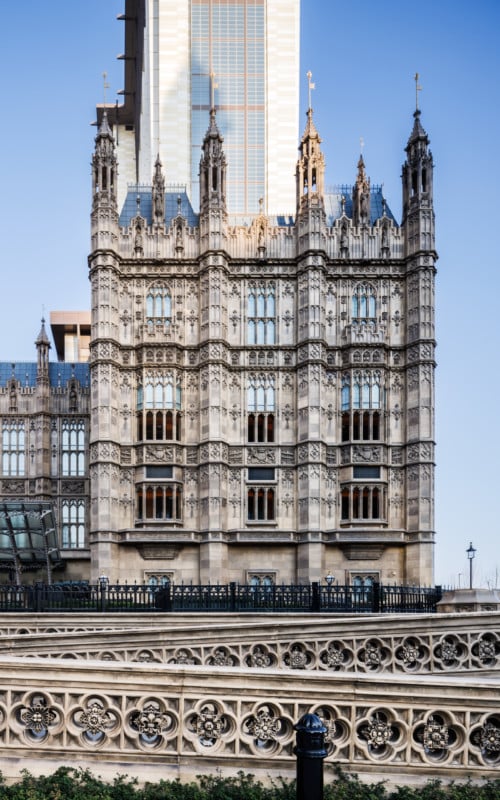