Carvalho originally got the idea to repurpose his old equipment when he noticed that the 40mm f/2.8 on an old Olympus camera he had been using as a shelf display had loosened and started to fall. It got him thinking about how the glass would look when used on a modern camera, specifically his Canon R6. The camera, an Olympus Trip 35 fixed-lens film camera, was originally introduced in 1967 before it was finally discontinued after a lengthy production run in 1984.

Before he could act on his curiosity, he first needed to verify that the old lens would work in tandem with the new mirrorless camera and at what distance it would have to be mounted to correctly focus. To do so, he very carefully hand-held the lens in front of the R6 sensor, ensuring he doesn’t get too close, to see at what distance the camera would properly work with the old lens. After some careful attempts, Carvalho was able to capture a blurry test shot where he confirmed the approximate distance he needed to mount the lens for it to work properly with the R6. To do so, he would have to build a custom mount by using a Canon body cap as the starting point.

After ordering a few R6 body caps, Carvalho got to work building a new mount for the old manual-focus lens, which he started by drilling a hole in the body cap and widening it out to precisely accommodate the lens. From there, he slowly widened the hole based on a pencil tracing of the original lens to be sure it would line up correctly.

The next step was to seat the lens so it did not move once connected. For this, Carvalho used some small screws and hot glue to ensure the lens was snugly affixed. After some slow and precise work, Carvalho had successfully mounted the lens to a Canon EOS R6 body cap and was able to securely position it in front of the mirrorless sensor. Once connected, Carvalho took his new DIY creation out for a test run. Using the lever on the diaphram of the lens, Carvalho was able to manually adjust the aperture from f/2.8 and f/22. The lens and camera combination captures what can be best described as dreamy and vintage-looking final results. 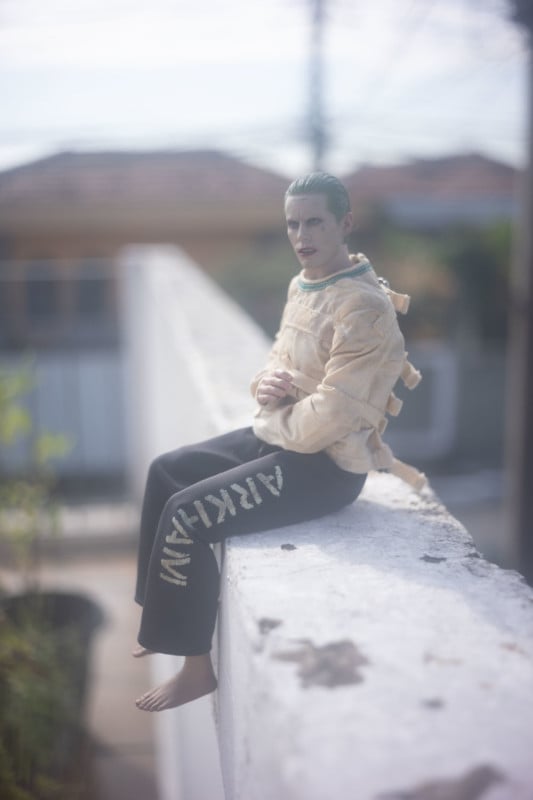 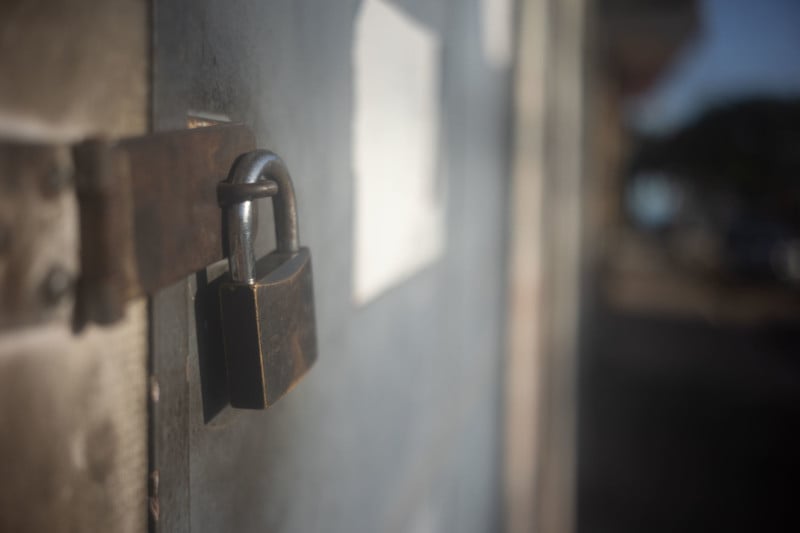 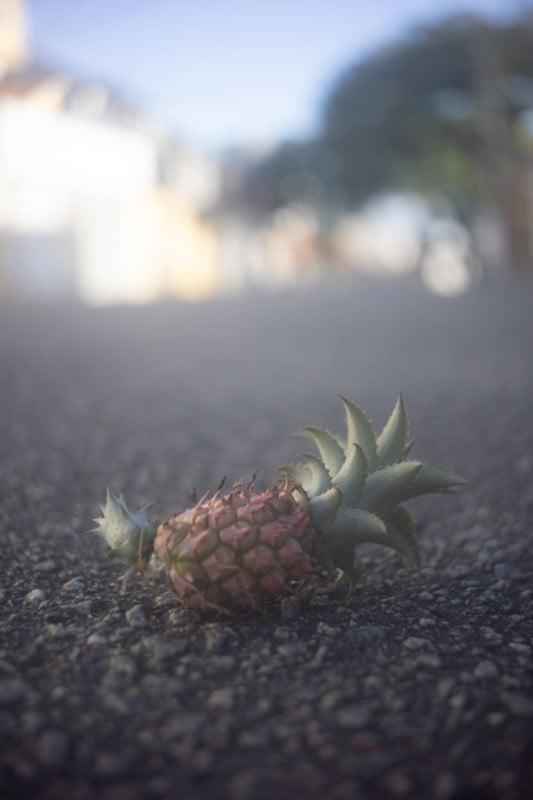 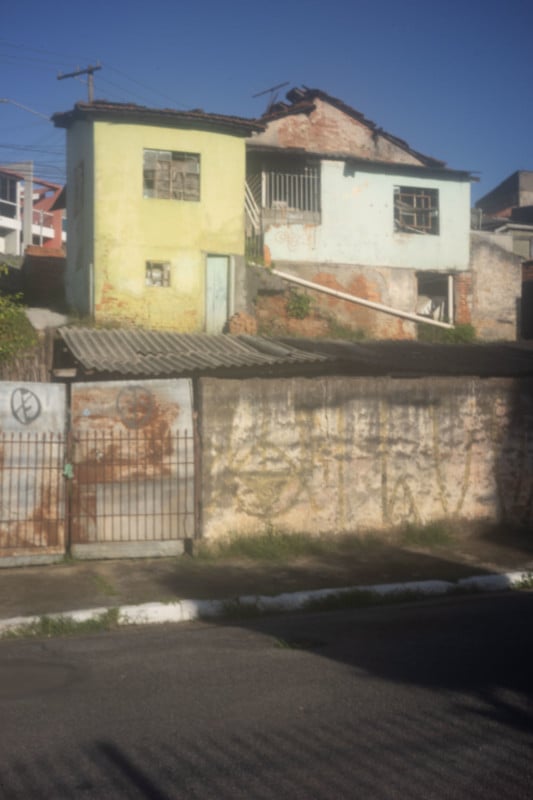 While the lens has a very distinct look that might not appeal to everyone, Carvahlo believes the process of adapting it was still a fun, enjoyable, and affordable way to breathe new life into old and otherwise broken gear. 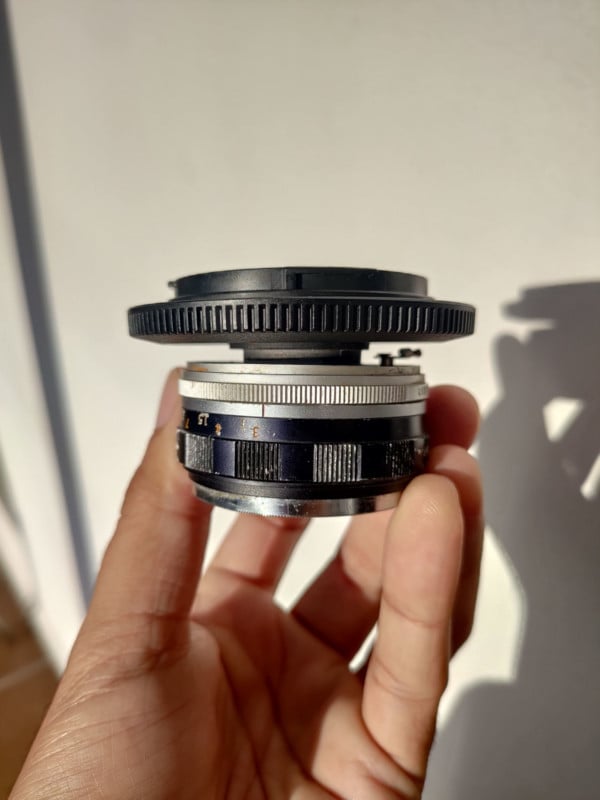