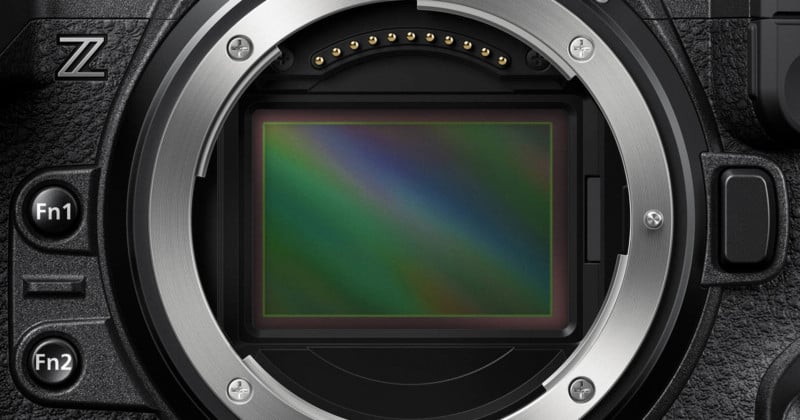 Nikon has filed a patent for a new type of sensor that would allow it to perform both a rolling and global shutter operation. It’s not the first time the company has proposed such a design, but it expands on the use case of a previous filing.

For those who might not know the difference between a rolling shutter and global shutter, there are practical reasons to prefer one over the other. In rolling shutter sensors, an image is captured sequentially from one side of the sensor to the other. In modern cameras, this usually takes place from top to bottom. This sequential approach is why cameras with slower readout speeds and a rolling shutter will exhibit visual artifacts in both video and still capture, mainly when the camera itself quickly pans from left to right. The effect has been described as giving footage a “jello” wobble effect. In stills, it results in the depiction of slanted lines that should be vertical.

Global shutters are able to scan the entire area of an image at the same time which eliminates these problems. Global shutters aren’t infallible, however, and can exhibit more noise and, perhaps more importantly, they are also much more expensive to produce, especially as the sensor gets larger.

Nikon appears interested in creating a sensor that can provide photographers and videographers the best of both worlds by providing one sensor that can dynamically switch between global and rolling shutter functionality. In a patent filed in December of 2021 and recently spotted by Digicame-Info, Nikon describes a sensor that is “capable of performing a global shutter operation and a rolling shutter operation.” The sensor appears to be able to provide this functionality through the regulation of photoelectric charges. 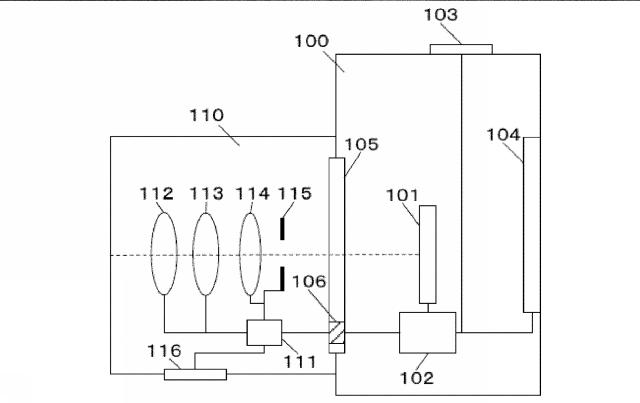 As mentioned, one limitation of global shutters is the introduction of electronic noise that would compromise the dynamic range and final image quality, so it makes sense that Nikon would want to capture focus information for fast-moving subjects using the benefits of a global shutter but switch away from it at the point of capture.

This new patent, however, seems to expand on the previous one and would not be limited just to the autofocus system. How Nikon intends to implement a design like this remains to be seen. It’s also unclear how expensive this sensor would be to produce or how large Nikon would be able to make it. As mentioned, the main reason why global shutters are not common in even high-end stills cameras is cost, and it doesn’t seem likely that a dual-purpose sensor would be cheaper than either a global or rolling shutter sensor alone.