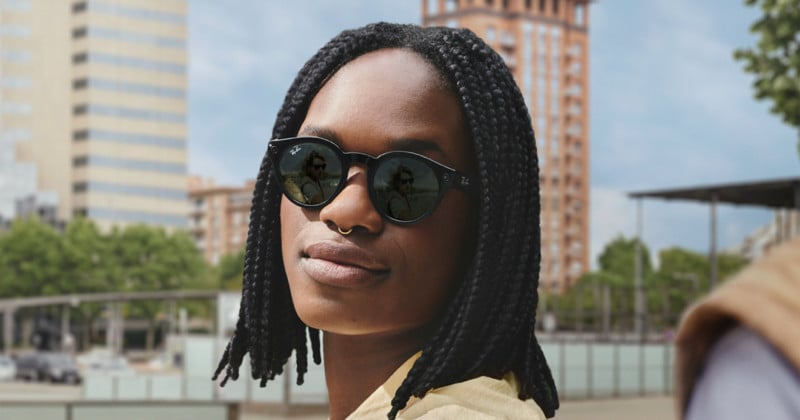 Facebook has announced that it will be doubling the video recording limits of the Facebook Ray-Ban Stories sunglasses from 30 seconds up to a minute. The glasses are also launching in Spain, Austria, Belgium, and France.

Facebook says that the smart sunglasses that made their debut in the United States, Australia, Canada, Ireland, Italy, and the UK last September will launch in select retail stores in Spain, Austria, and Belgium beginning March 17 and in France beginning April 14. Along with the launch, Facebook says new color and lens variations are also being made available.

Transitions lenses are able to adapt to changing light environments and become darker in bright light while lightening when the wearer steps indoors or into dimmer locations. 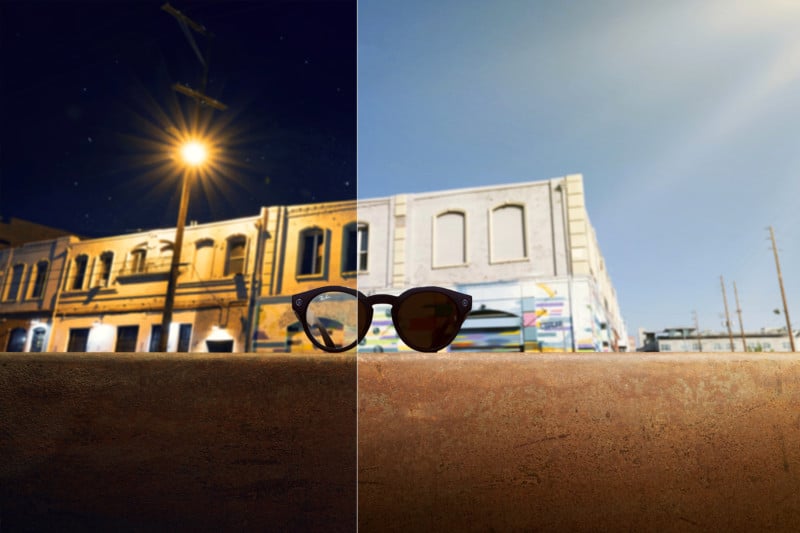 Stories had a bit of a rocky reception in Europe as regulators expressed concerns that the LED light that indicates the glasses are recording a photo or video may be insufficient to assure privacy. Namely, both Ireland’s Data Protection Commission (DPC) and Italy’s privacy watchdog Garante had voiced concerns. Given that the sunglasses are slated to launch in both Italy and Ireland next month, clearly, these concerns have been assuaged.

In addition to new sales regions and variations, Facebook has announced a few new software features coming to the smart sunglasses that add on the previous update from December that allowed users to make phone calls, send messages, and control media that is playing on the glasses.

First, Ray-Ban stories will be able to record up to 60-seconds of video, doubling the previous limit of 30-seconds. Users can toggle between 30 and 60 seconds as the max recording length in the Facebook View app settings. Second, Facebook will add the ability to use voice commands in French and Italian to allow the glasses to take photos and videos as well as check the status of the battery and storage. Currently, this feature is only available in English. Facebook is also making the View app available in French, Spanish Dutch and German. These updates are slated to take effect in April.