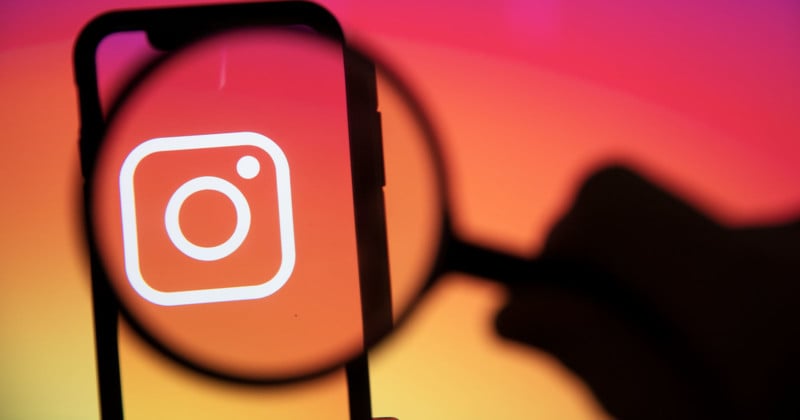 Russian prosecutors have reportedly asked a court to ban Meta’s Facebook and Instagram and called the two social network platforms “extremist.” If approved, it would criminalize the operations of the two companies in Russia.

Bloomberg reports that while authorities have already blocked Facebook in the country, the new “extremist” designation would escalate the situation further. It would also block Instagram in Russia, though it does not appear that WhatsApp would be affected. The “extremist” designation is far more serious than a simple ban and would effectively criminalize Meta’s operations of any kind in Russia.

The move comes in response to a report from Reuters that found Facebook would allow posts on its platform that urged violence against Russian invaders. The social media company said it was even temporarily allowing calls for the death of Russian President Vladimir Putin or Belarusian President Alexander Lukashenko.

“As a result of the Russian invasion of Ukraine we have temporarily made allowances for forms of political expression that would normally violate our rules like violent speech such as ‘death to the Russian invaders.’ We still won’t allow credible calls for violence against Russian civilians,” a Meta spokesperson tells Reuters.

After news of Meta’s decision reached Russia, the country’s Embassy demanded that the United States government stop the “extremist activities” of Meta in a Tweet.

☝️We demand that 🇺🇸 authorities stop the extremist activities of @Meta, take measures to bring the perpetrators to justice. Users of #Facebook & #Instagram did not give the owners of these platforms the right to determine the criteria of truth and pit nations against each other. https://t.co/1RkrjRmEtA pic.twitter.com/sTacSm4nDt

A Response to Meta’s Actions

As mentioned, Russia had already blocked access to Facebook and Twitter, but Instagram was unaffected. The ban came in response to Facebook’s restriction of certain media accounts tied to the Russian state, a move Russia said was “discrimination towards Russian media and information sources.” Twitter was soon after banned for similar reasons as it was automatically labeling all tweets with links to Russian state media outlets.

Until earlier this week, Instagram had not made major changes to its platform in response to Russia’s invasion of Ukraine, but on March 9, it announced that it would demote posts with links to Russian state media and take steps to protect the identity of users in Russia and Ukraine. This response may be why Russian officials have added the social media platform to the list of targets to remove from the country.