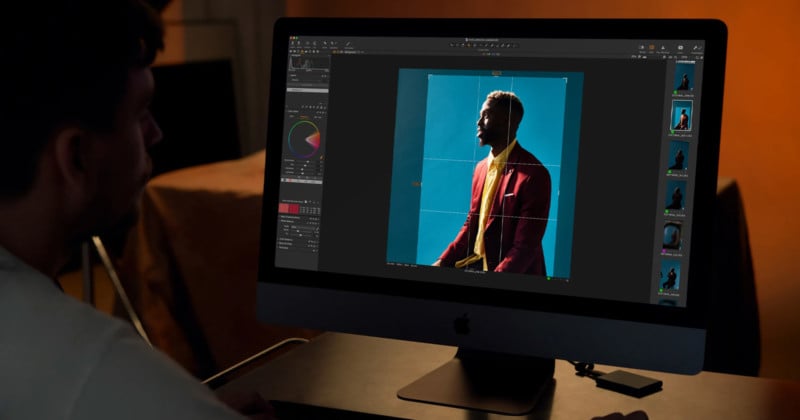 Capture One has shared its development roadmap for the remainder of 2022 that covers four areas the company plans to devote its resources for what it calls a multi-platform ecosystem.

Capture One has previously confirmed that it planned to expand beyond the desktop computer. In June, the company said that it was working on an iPad app and would aim to release it in early 2022. In November, the company revealed to PetaPixel that in addition, it planned to launch an iPhone App for both photo capture and photo editing. In February of 2022, Capture One launched Capture One Live, its cloud-based collaboration platform. All three of these areas are mentioned in the roadmap as well as the company’s plans for its flagship desktop application.

“It’s been a big year for Capture One, and we’re looking forward to an even bolder one in 2022. The creative world is changing and so have our goals and the activities around them,” Capture One CEO Rafael Orta says. “I am absolutely delighted to share our progress, position, and plans with the creative community who has been, and continues to be our inspiration.”

Capture One Pro for Desktop

First and foremost, Capture One starts with its flagship desktop application. The company calls it a “home base for many” with “the comforts of having all tools at your disposal.” For 2022, Capture One says it will focus on increased workflow efficiency, a smoother user experience, personal onboarding for new users, and better raw conversion while keeping its tethering the fastest. Capture One Beta version 15.2 is now live.

Capture One Live was only recently launched and as such the company didn’t say what features would be coming to the platform this year, if any. It’s possible its efforts will be focused on other areas. For now, Live is designed to allow immediate image sharing during a tethered shoot as well as providing the ability to immediately share edits with clients via the cloud.

The beta for Capture One on iPad is set to be released in April. The company says that its goal is to bring the ability to edit and export to the iPad and the app will include its image processing and “select” editing tools to the handheld mobile platform.

Capture One for iPhone

Capture One includes the iPhone app on its 2022 development roadmap, but did not provide any expected timeline for its release. For now, the only details that are known about the app are that the company intends for it to be able to both take photos as well as edit them. Given its placement on this list, it’s likely that the iPhone app is the last item that Capture One intends to release this year.

If this development roadmap holds up, Capture One will be available on three discrete platforms as well as through the cloud by the end of the year.