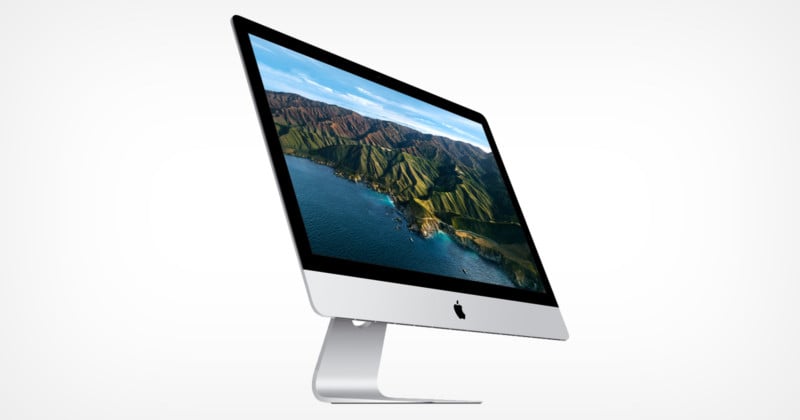 Following the announcement of the new Mac Studio, Apple has discontinued the 27-inch variant of the iMac, leaving only the 24-inch M1-powered version launched last year as the only iMac the company continues to sell new.

Spotted by Engadget, Apple removed the 27-inch iMac from its website. With its departure, the only iMac that the company currently sells new is the consumer-level M1-powered iMac. That computer isn’t designed for high-end, professional use and Apple has not properly replaced that use case in an all-in-one prior to the discontinuation of the line.

It’s actually not clear if Apple intends to bring back a high-performant iMac. During its presentation today, the company mentioned that a new Mac Pro is set to be introduced in the future but did not make any mention of a successor to either the 27-inch iMac or the iMac Pro.

For those who can’t wait to see if Apple brings a more professionally-oriented iMac to its lineup later this year and also aren’t interested in the new Mac Studio, the 27-inch iMac can still be purchased as refurbished directly from the company’s online store, although options are light.

At the time of publication, Apple had several options available ranging from $1,200 to a $6,209. The most expensive iMac features a 3.6Ghz 10-core Intel Core i9 with 128GB of DDR4 memory and 8TB of storage capacity. That’s certainly powerful, but it doesn’t hold a candle to the performance that Apple says to expect from the new Mac Studio, which can be purchased with a new Studio Display for less. 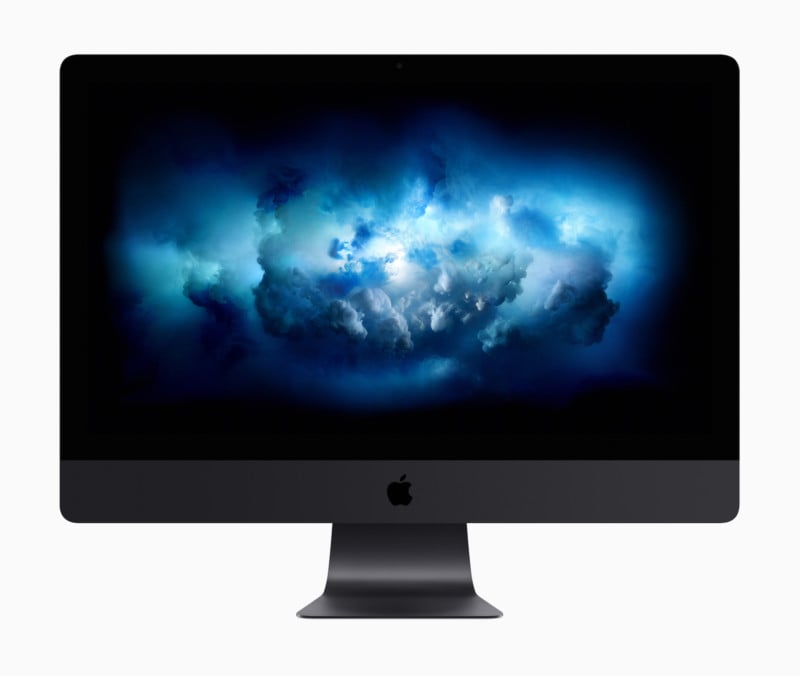 For a more powerful 27-inch iMac, there are still options in the refurbished iMac Pro line, a product category Apple discontinued a year ago. There are still multiple options available there, starting at $3,249 and going as high as $10,959. That high-end version features a 2.3GHz 18-core Intel XEON W with a Radeon Pro Vega 64X graphics processor, 256GB of DDR4 ECC memory, and 2TB of internal storage.

It should be noted, however, that Apple promises that either the M1 Max or M1 Ultra version of the Mac Studio will outperform the highest-specification iMac Pro by varying degrees across a number of categories, so it might not be a great financial decision to spend north of $10,000 for a computer that can be outperformed by one that costs significantly less. Many users love the integrated screen, but at this point, it doesn’t seem like a good value to try and hold onto it.

Farewell 27-inch iMac. Only Apple knows if the world will see you again.