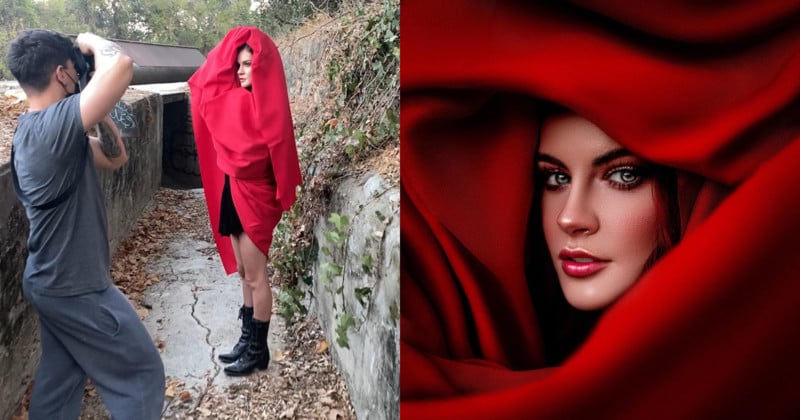 Photographer Geo Leon is known for his easily-recognizable portrait photography style full of detail and vibrancy and has shared an insight on what drives his creativity.


Based in Los Angeles, California, Leon represents a photography style called hyperrealism. This style of photography creates illusions by enhancing reality, according to USEUM, the online encyclopedia of Art. Hyperrealism photographs can be recognized by their color intensity, lighting, contrast, and sharpness, which in return creates a “more vivid depiction of what we can see with the naked eye.” 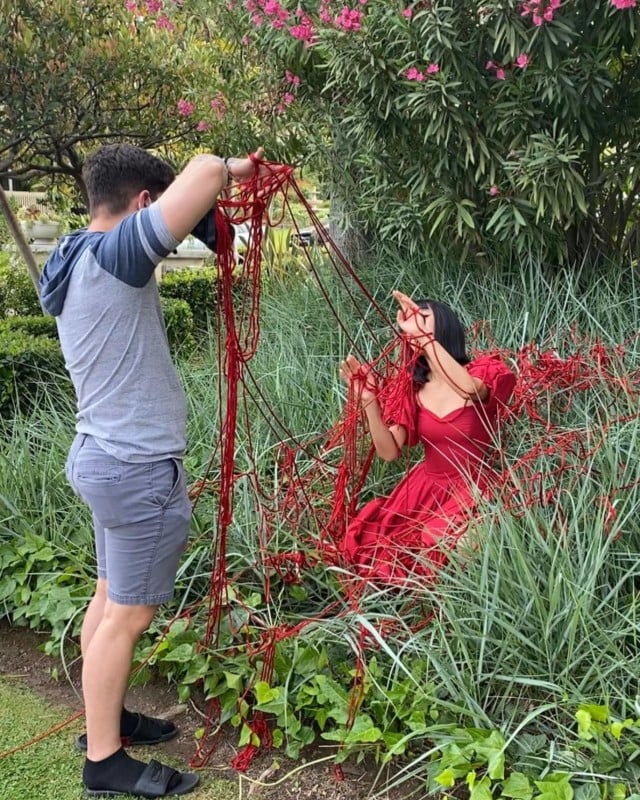 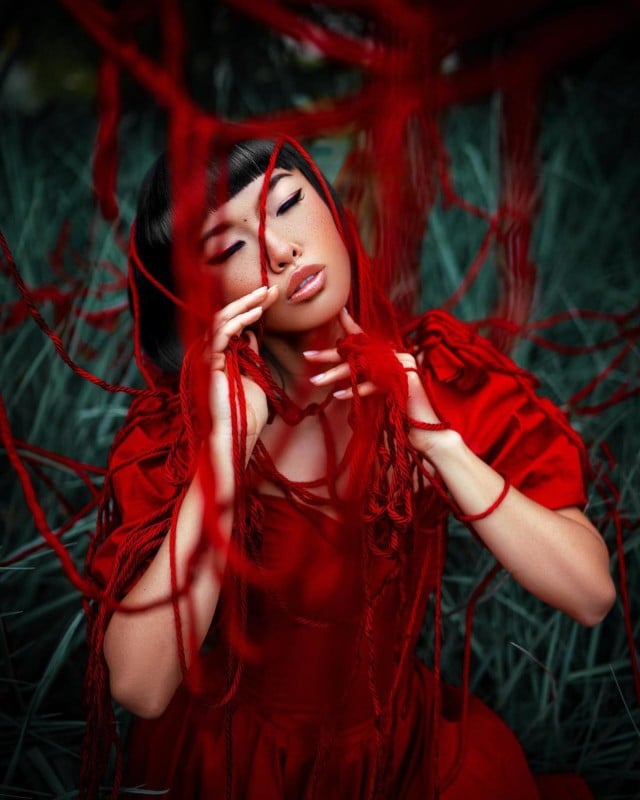 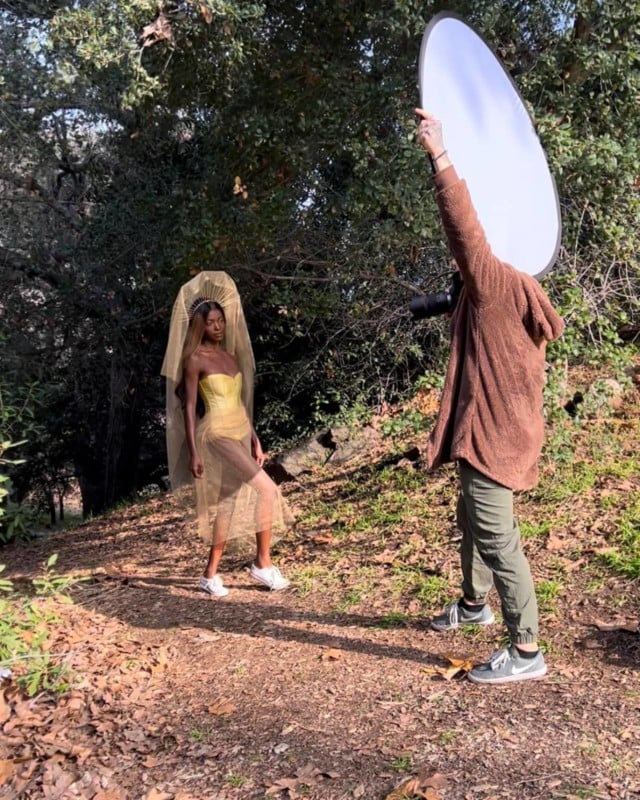 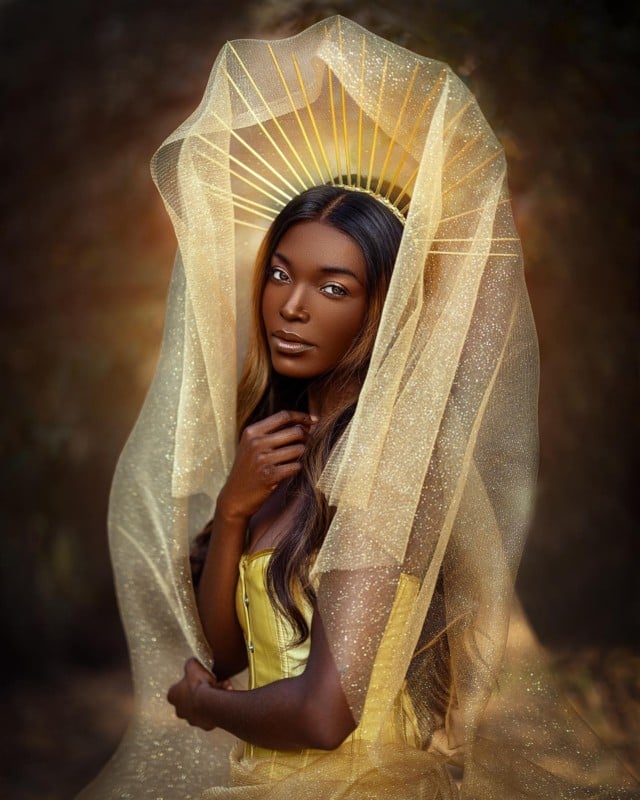 From Martial Arts to Photography

Leon started his photography journey in 2012 while traveling competitively for martial arts. One of his teammate’s parents used to take photos during the competition and encouraged Leon to pick up a camera. Having grown up with an interest in arts, Leon tells PetaPixel picking up photography felt so natural — just like drawing. 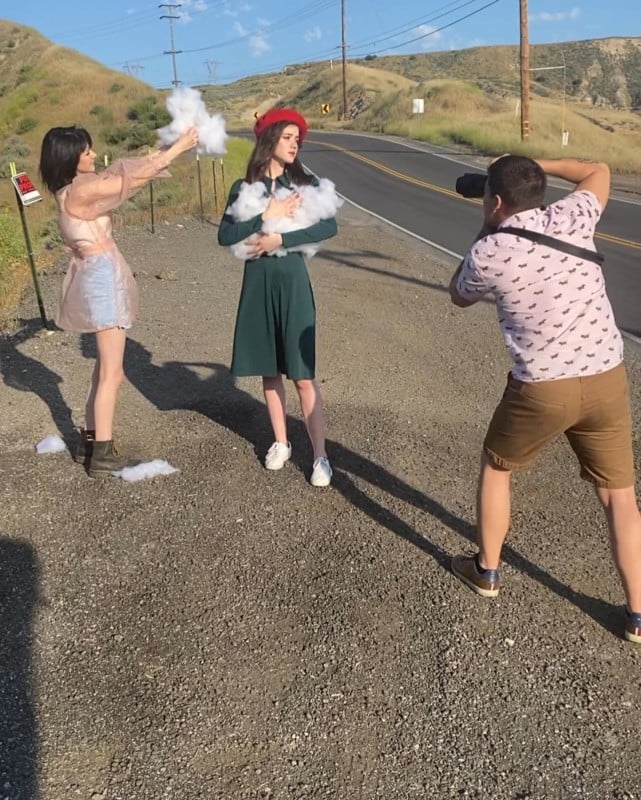 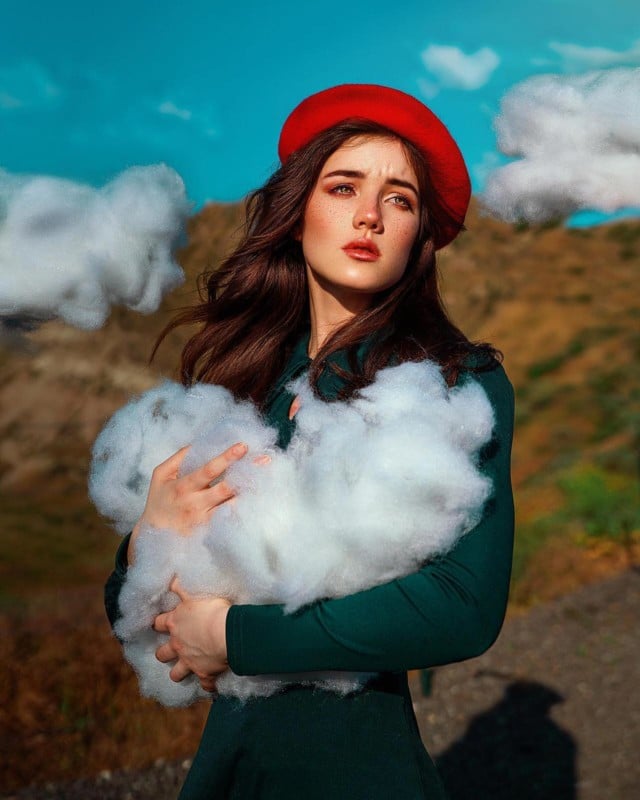 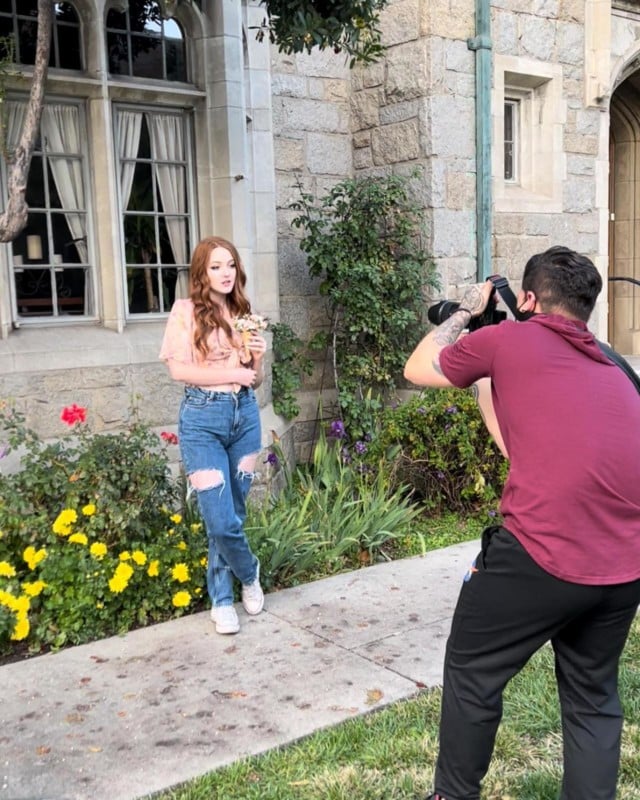 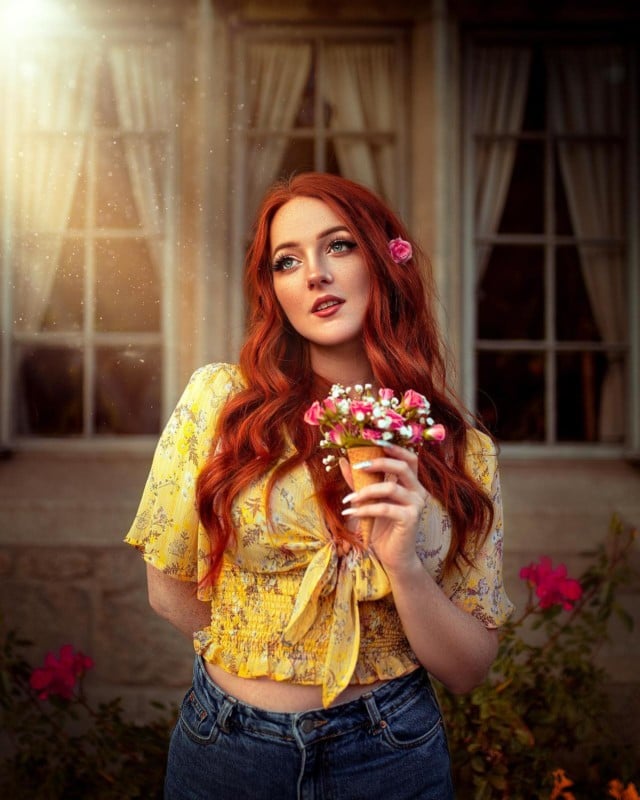 Leon’s Instagram account now boasts over 335,000 followers at the time of this writing. Although Leon’s photography style is easily distinguishable today, it has been a process that developed over time — from the way he color grades his photos to how he approaches creating dimension and depth within an image.

“I love my style of editing and it’s something that I feel has defined me as an artist and that’s not something I want to change,” Leon tells PetaPixel. “I feel it separates me from other photographers.” 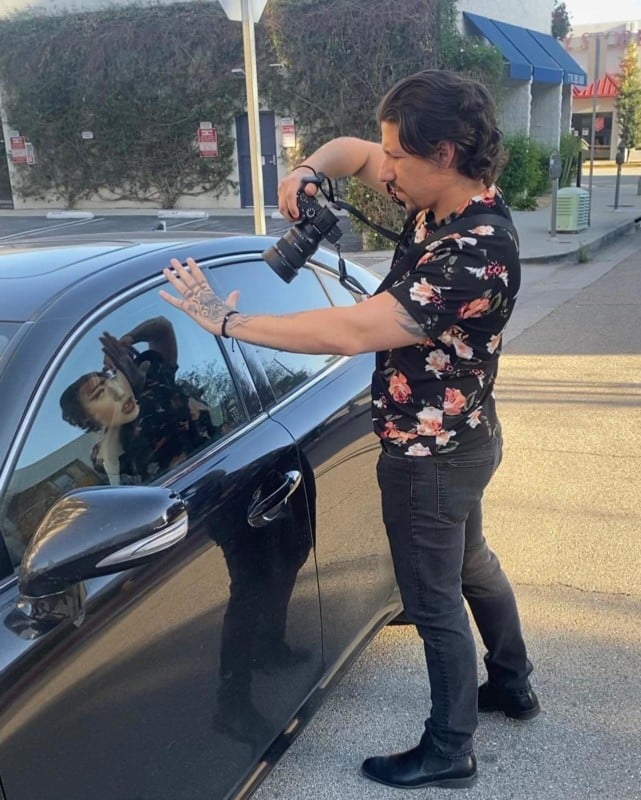 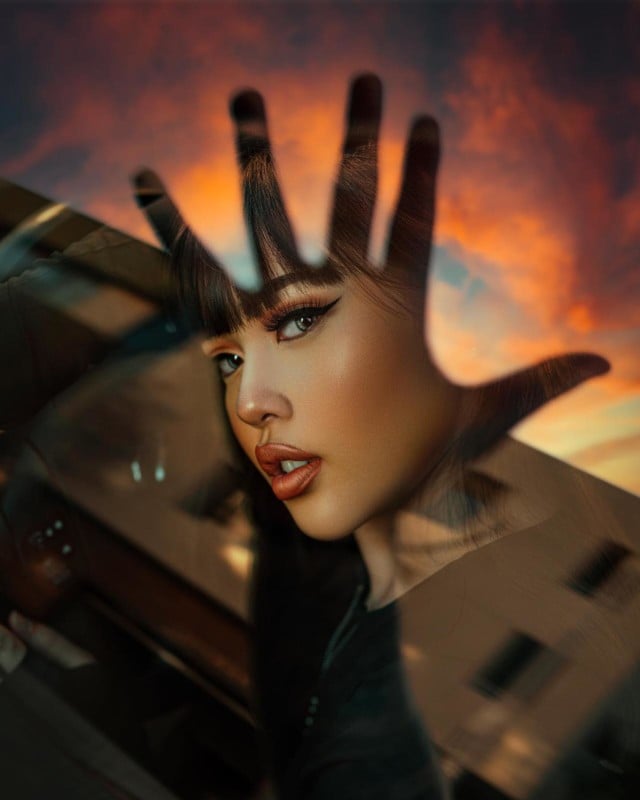 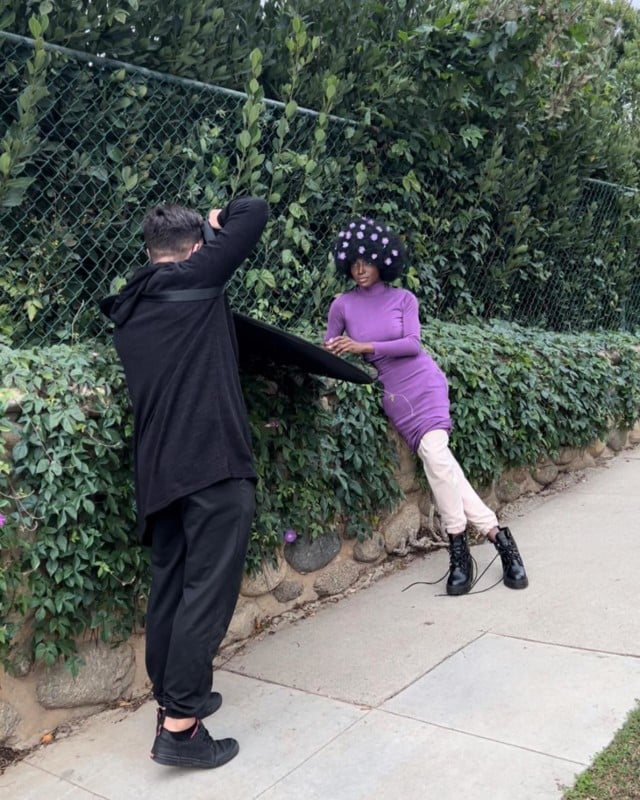 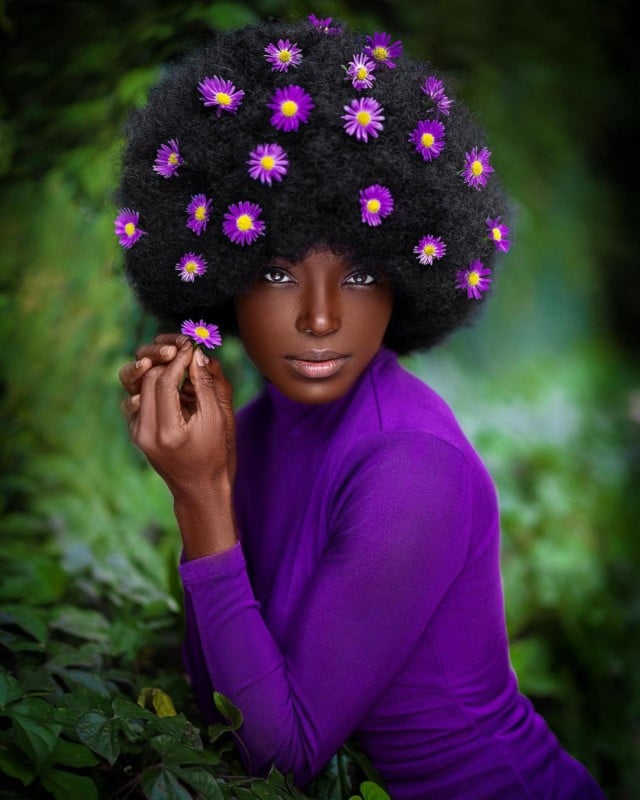 Simple Setups and the Magic of Photo Editing

When putting ideas together for portrait shoots, Leon says he often gets inspiration from colorful and joyful art, as well as different movies and TV shows. Surprisingly, Leon’s portrait setup is fairly simple. For most of his outdoor shots, he uses a reflector and a diffuser, while for indoors he adds LED lights to help light his subjects. 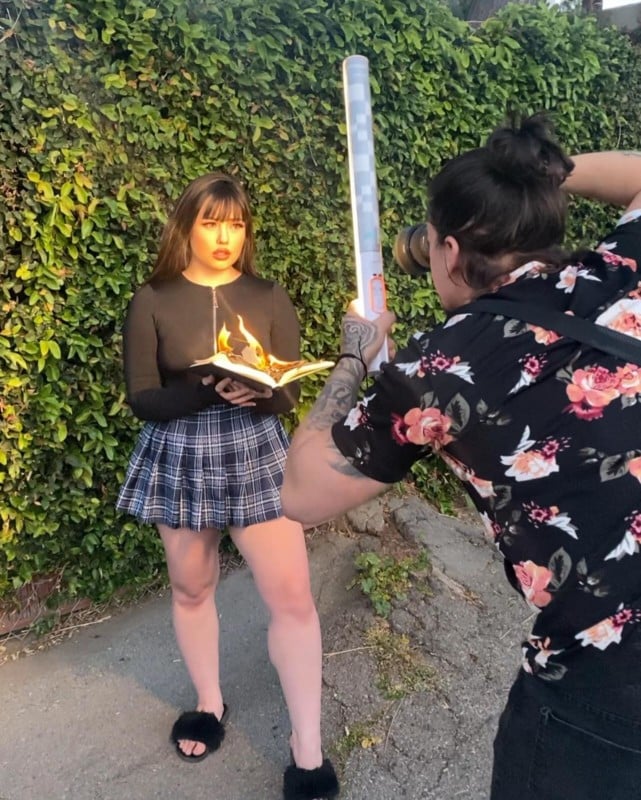 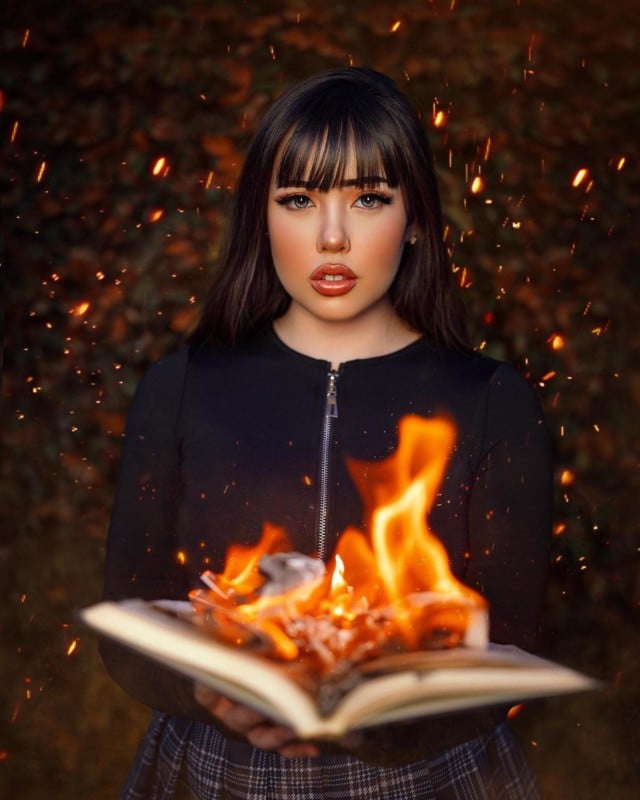 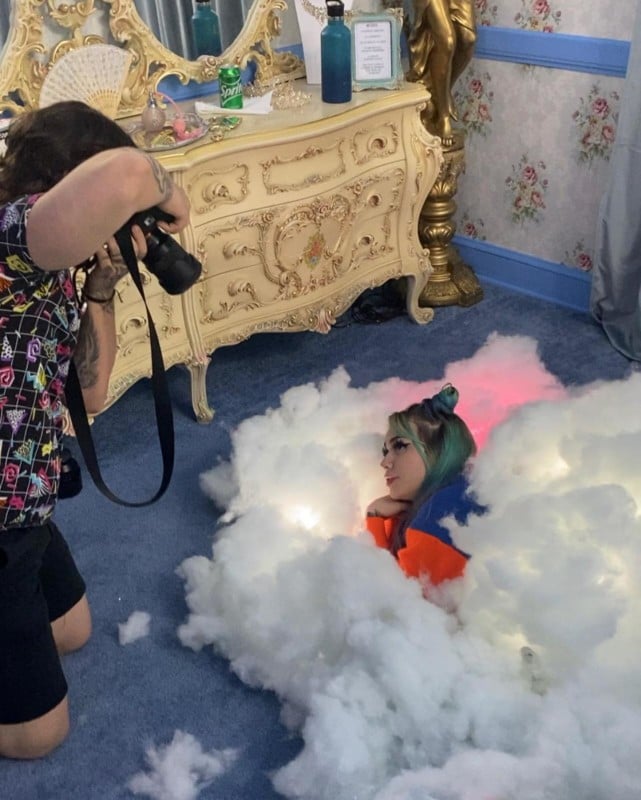 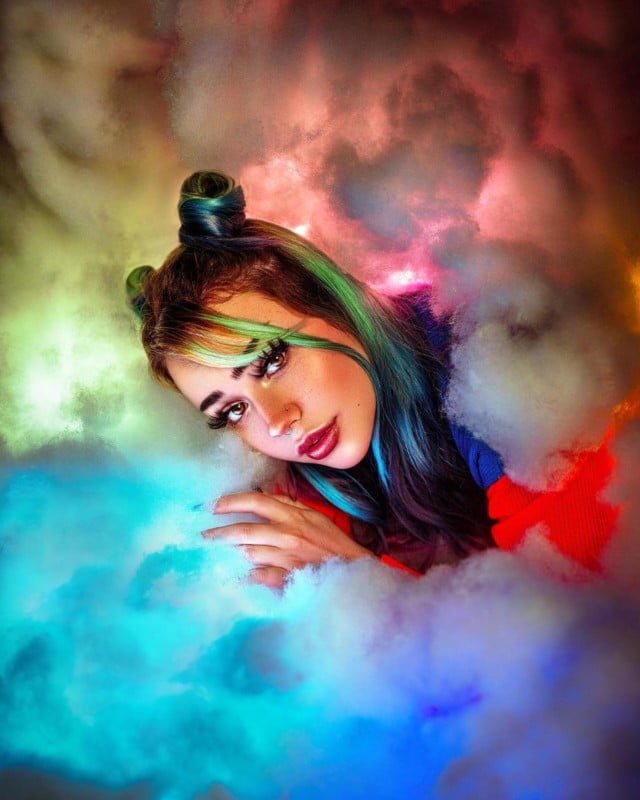 Although it’s essential to get the light, composition, pose, and subject’s expression right, the final touch that truly transforms the photo is in post-processing. For most of Leon’s shots, he offers other photographers to see the before and after, which gives a chance to see how much a photo can be transformed through editing techniques. 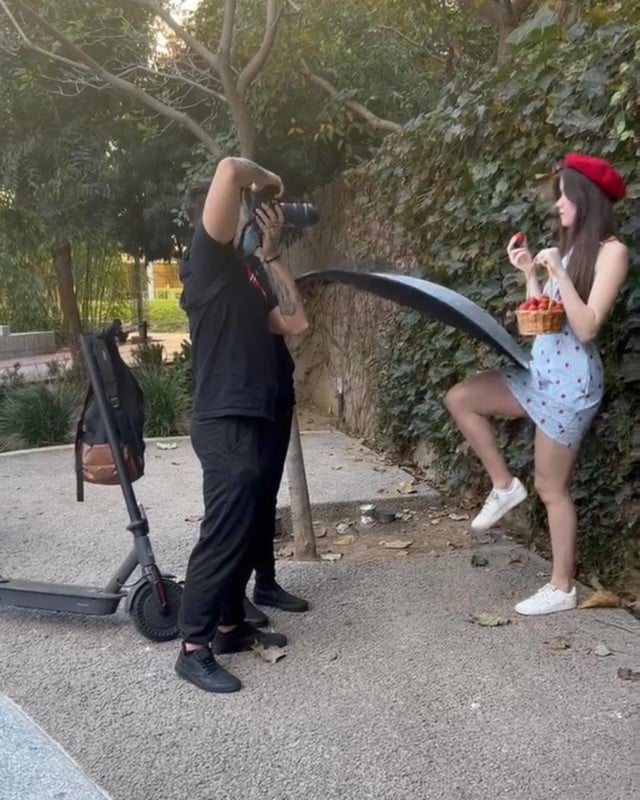 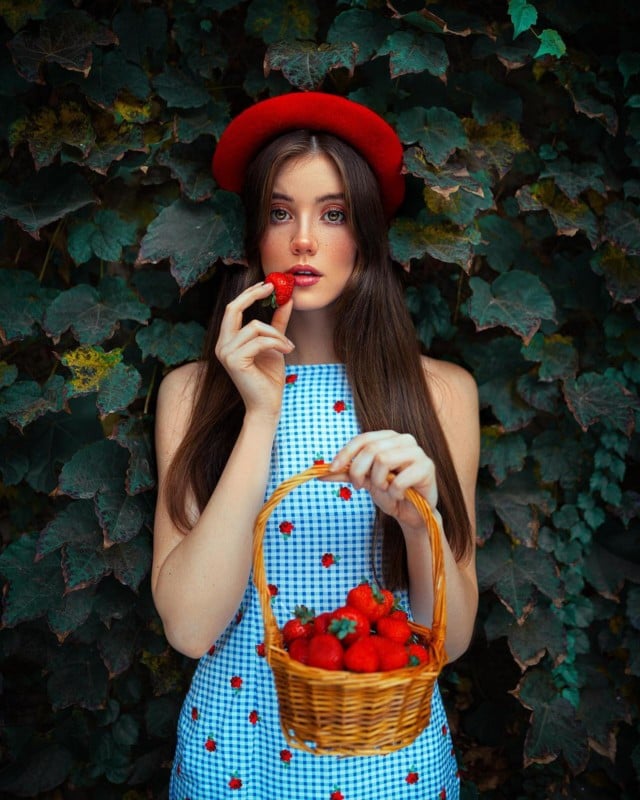 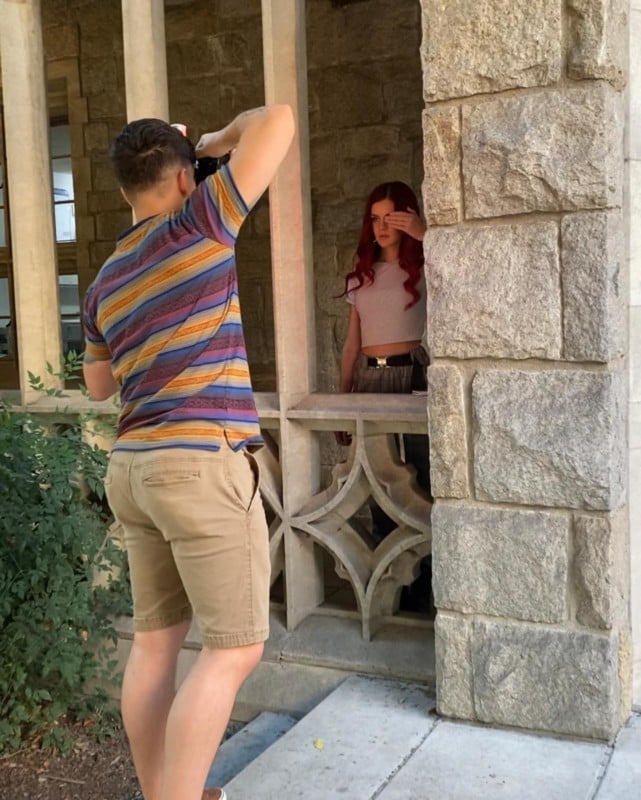 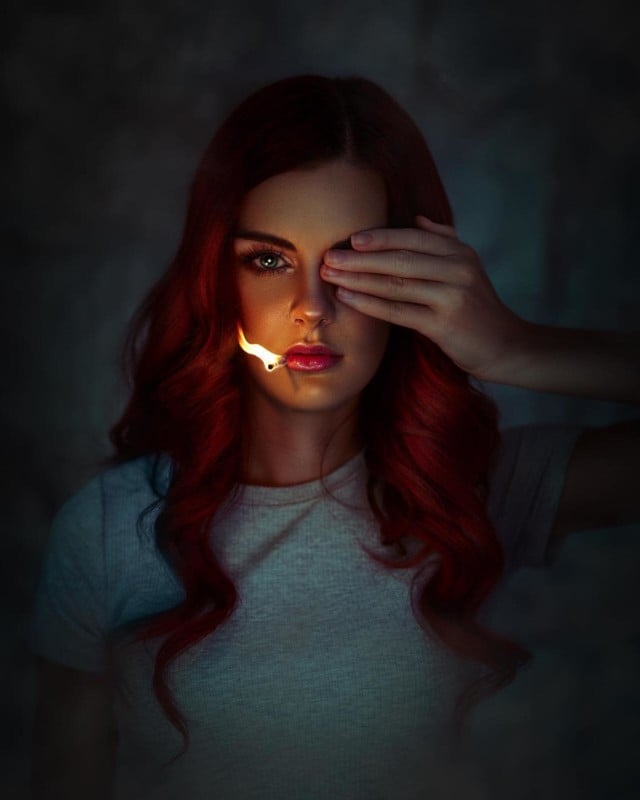 Leon encourages other photographers to not be afraid of asking questions whenever they feel stuck or want to get advice on how to improve their portraiture skills.

“Don’t be afraid to shoot your shot as far as reaching out to artists that inspire you,” he says. “Ask them for suggestions, watch videos on YouTube (there are thousands of videos on retouching). Also, invest in your craft! Many photographers and retouchers offer one-on-one lessons and even sell tutorials.” 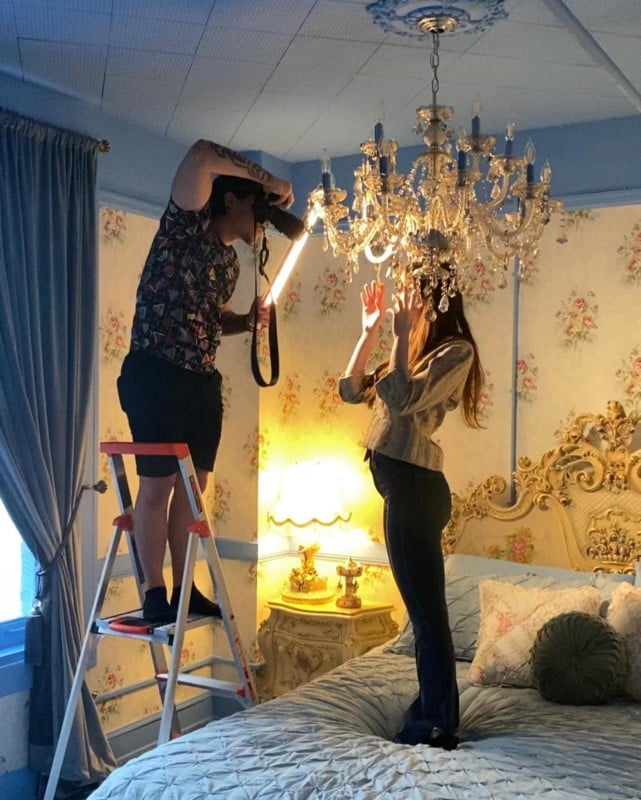 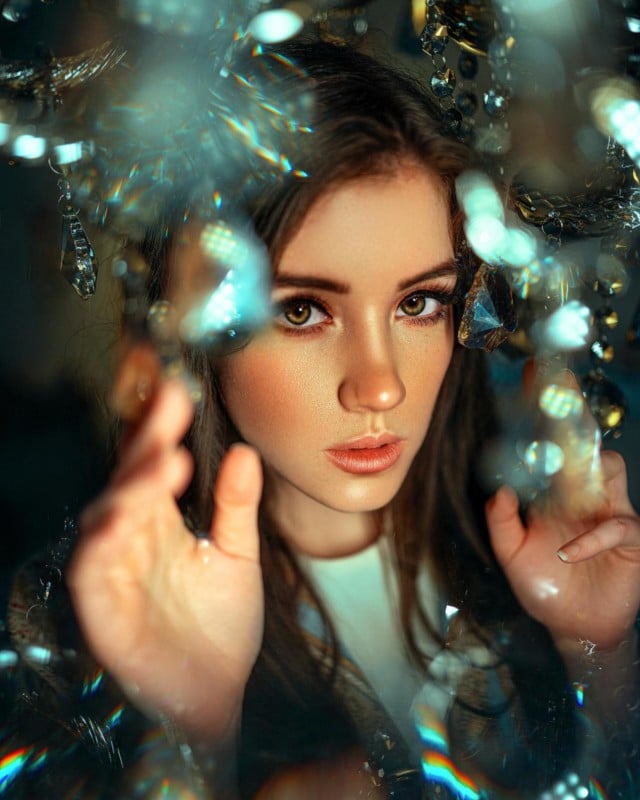 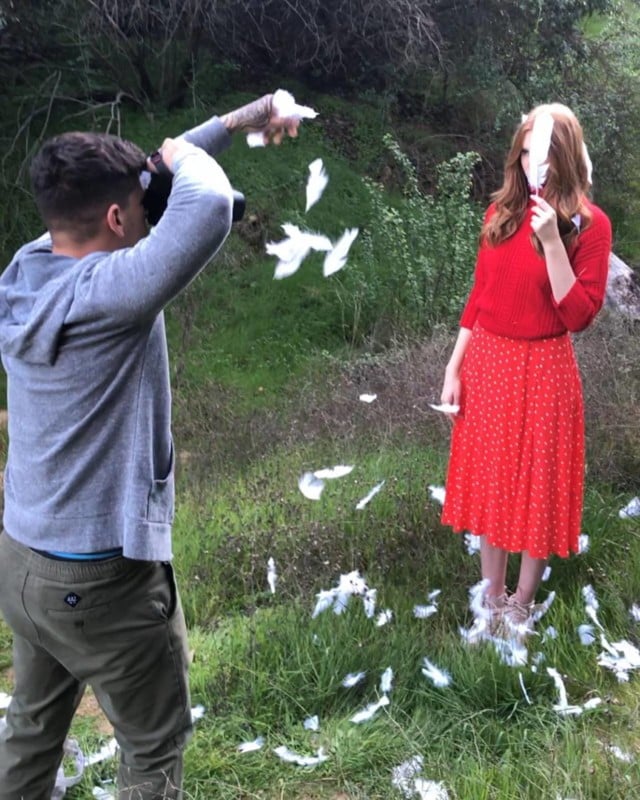 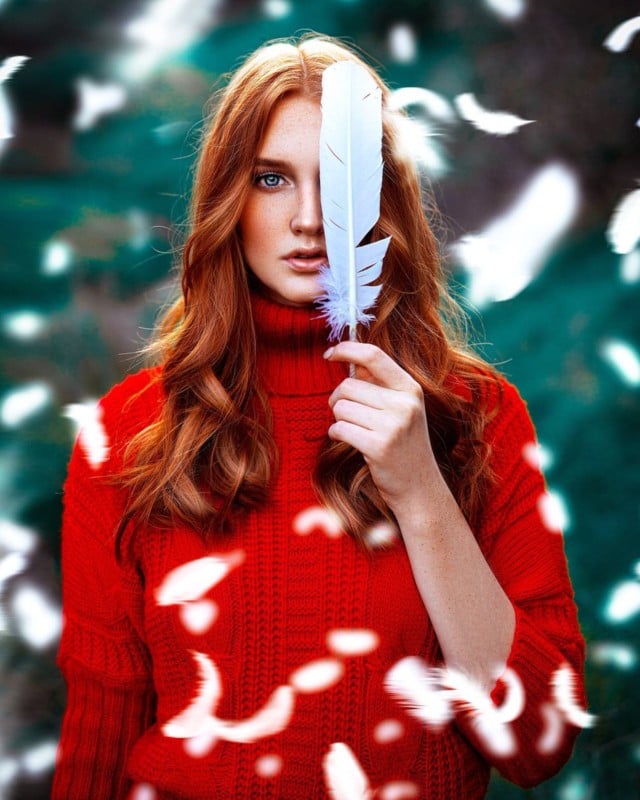 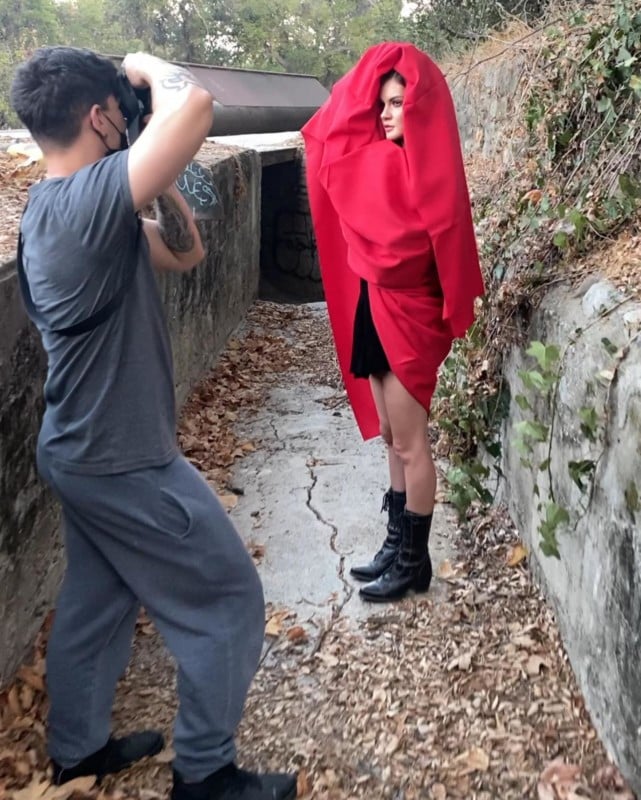 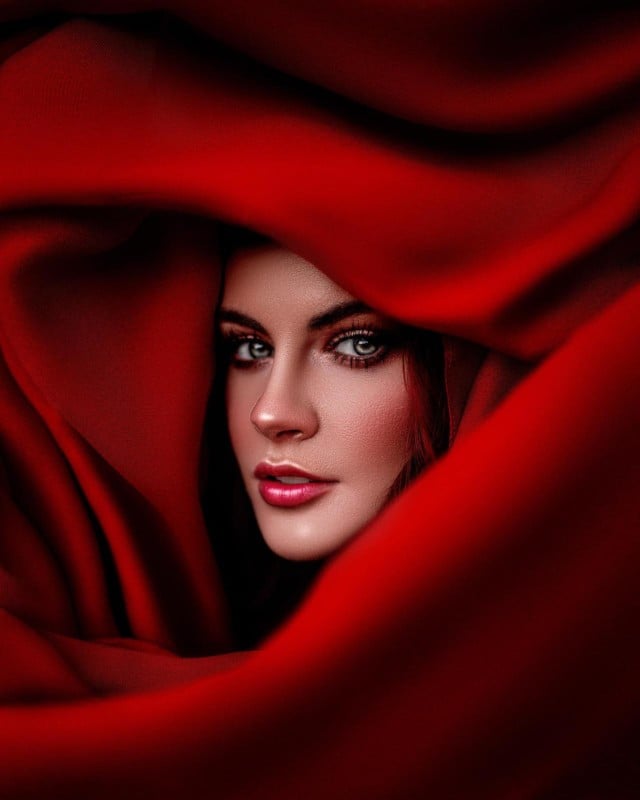 Leon has teamed up with photographer Chris Hernandez to open a themed photo and video studio in Los Angeles called Vibrancy Lab. He also offers portrait retouching and overlay editing tutorials, which can be found on his Gumroad profile. More of his portrait work can be found on his Instagram page.