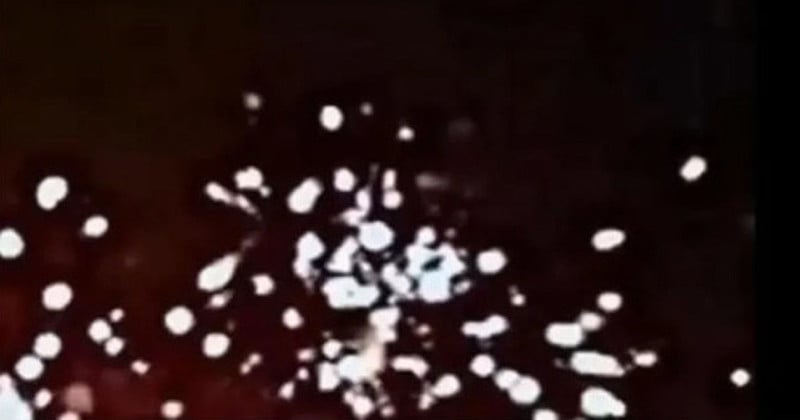 A groundbreaking research project at Heriot-Watt University promises a new camera technology that can affordably deliver millions of frames per second capture in high resolution.

Normally, high resolution and high frame rates don’t come at the same time, as most existing high-speed imaging systems achieve fast frame rates at the expense of resolution. Not only that, but these systems with their limitations are often extremely expensive, which limits the number of people and organizations who have access to them. The team says it wanted to change that and set out with the goal to create a camera technology that offers consistent, full-color, HD resolution at millions of frames per second.

The researchers say that the camera they have developed uses a novel architecture combined with advanced mathematical algorithms to deliver high resolution across a full speed range. In short, the researchers are not relying wholly on the hardware but are combining it with advanced software to create high-resolution, super-slow-motion footage.

Also important is that they claim they were able to do this at a notably lower manufacturing cost than other products by using “off-the-shelf” components which have resulted in a far more affordable finished product.

“The most significant limit of existing high-speed cameras is poor resolution at high-frame rate coupled with high cost. Our ground-breaking camera technology provides an affordable market solution that delivers ultra-high speed without compromising high resolution thanks to its superior design and lower manufacturing cost,” Dr. Xu Wang, the inventor of the technology and associate professor at the Institute of Photonics and Quantum Sciences at Heriot-Watt Universi, says.

The team has received funding to act on its design and commercialize the research into a finished product.

“This funding will accelerate the commercialization of our research to create a product capable of disrupting existing and new markets. The support of the enterprise team at Heriot-Watt University and Scottish Enterprise provides an incredible opportunity to build a profitable, industry-leading business at pace that is focused on driving further innovation in the field of camera technology in Scotland and beyond,” Xu adds.

Poised to Disrupt the Slo-Mo Industry

Commercial slow-motion cameras that can shoot more than a million frames per second do exist, but they are not common. The most well-known company in the space is Vision Research, which in July of 2021 announced the Phantom TMX 5010 that can shoot as many as 1.16 million frames per second. That said, the resolution of the footage captured at that rate is minuscule: a scant 640 by 64 pixels in size.

If the researchers from Heriot-Watt are able to commercialize their technology, they claim they can bring at least that framerate to HD footage, which would equate to 1,280 by 720 pixels, a significant resolution bump over what Vision Research has been able to achieve.

Vision Research doesn’t publish the pricing of its cameras on its website, but the Phantom Flex 4K reportedly costs costs $110,000. Part of what the Heriot-Watt researchers say they’ve addressed are these astronomical costs and if that is true, the slow-motion industry is poised for a major disruption should they succeed in commercializing their design.