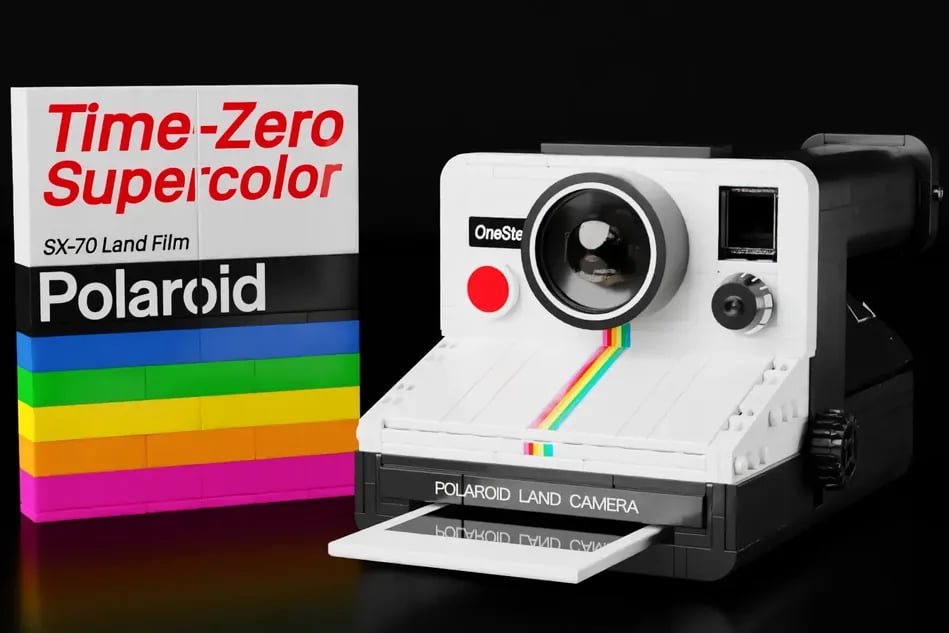 Constructed from LEGO bricks, a nearly-to-scale Polaroid OneStep camera with a functional film tray could become an officially released set, as it has received 10,000 backers and was a LEGO team staff pick.

Designed by MiniBrick Productions and spotted by Yanko Design, the Polaroid OneStep SX-70 is the most successful of the many impressive designs found on their LEGO Ideas page. MiniBrick has submitted no less than 28 other designs for consideration to become official LEGO sets, but the Polaroid camera design is the closest of the batch to becoming real. 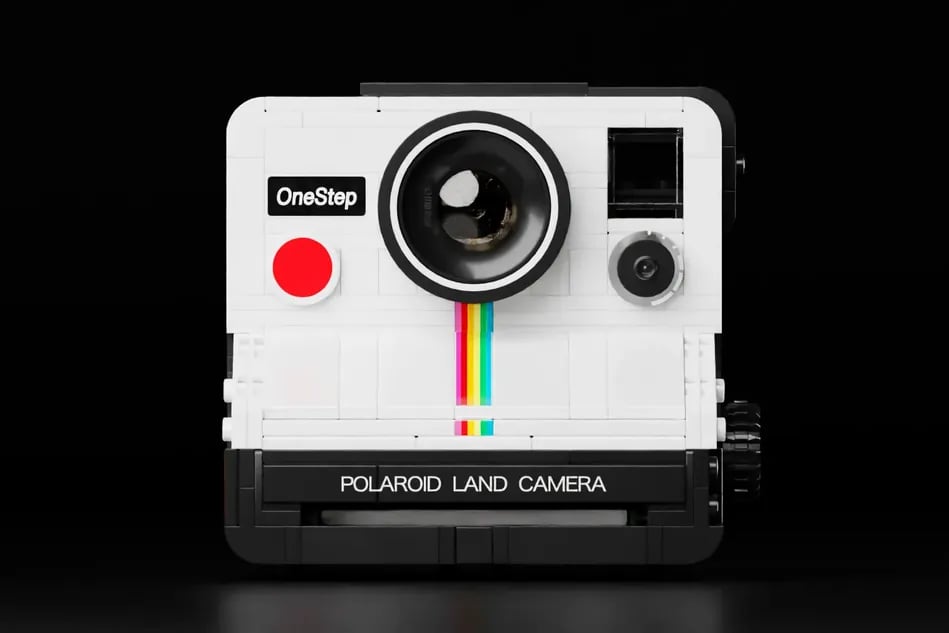 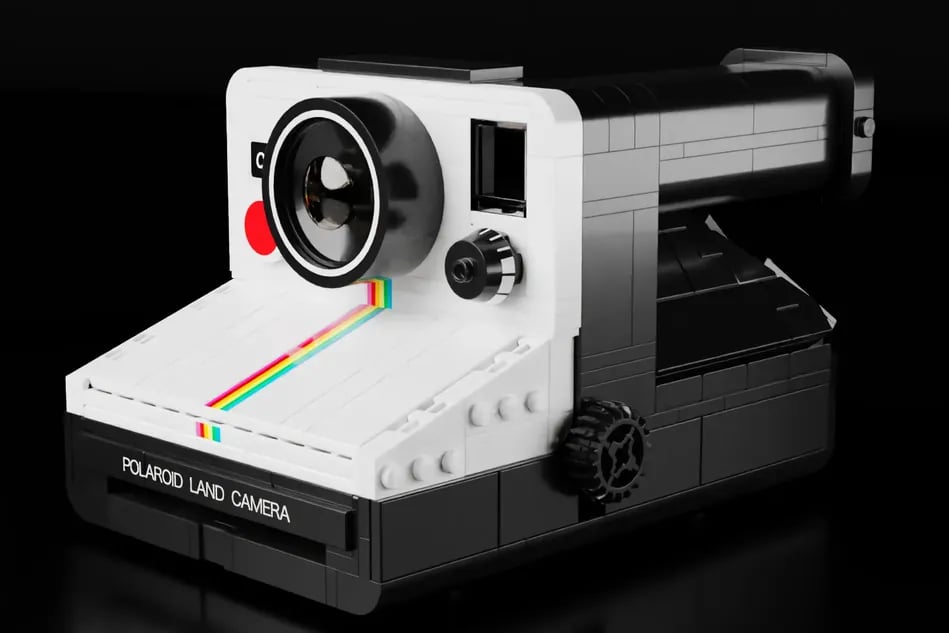 MiniBrick says the Polaroid LEGO set is designed for avid and casual fans of photography alike and is a nearly-to-scale model of the SX-70 instant camera made up of 538 pieces that includes builds for the Rainbow Polaroid OneStep and a box of SX-70 film. The design also includes mention of a cloth strap that would be included in the box should it become an official LEGO set. 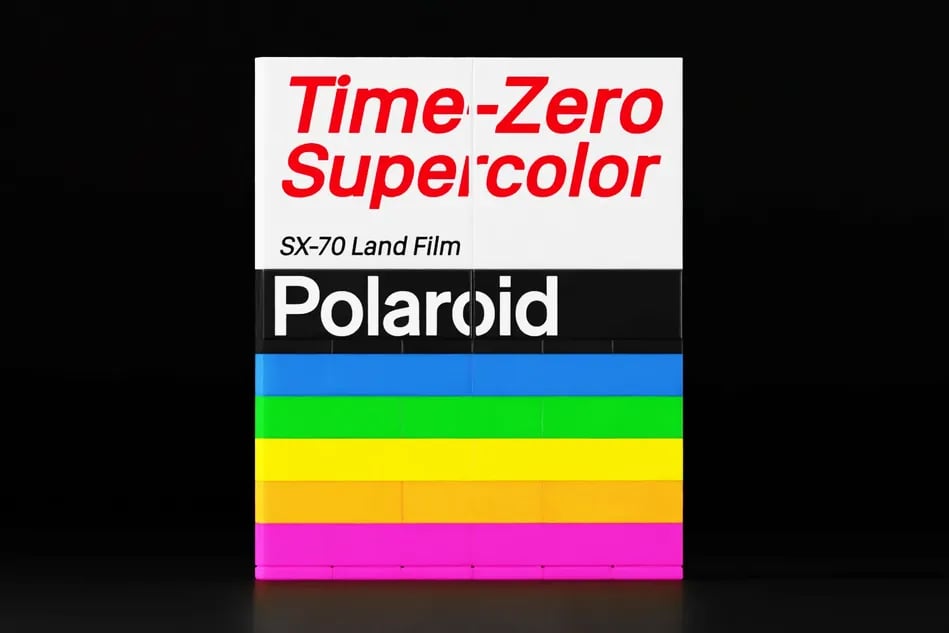 The design features a spinning gear on the left side of the camera that mimics the process of developing a sheet of film and interactively ejects a LEGO “photo.” Spinning the gear in the other direction retracts the “film” back into the camera. Additionally, MiniBrick says that the “photo” can be swapped out and replaced with a new one easily with no need to rebuild any parts of the camera body.

The viewfinder can be used just like the original and has an opening that extends through the entire camera. 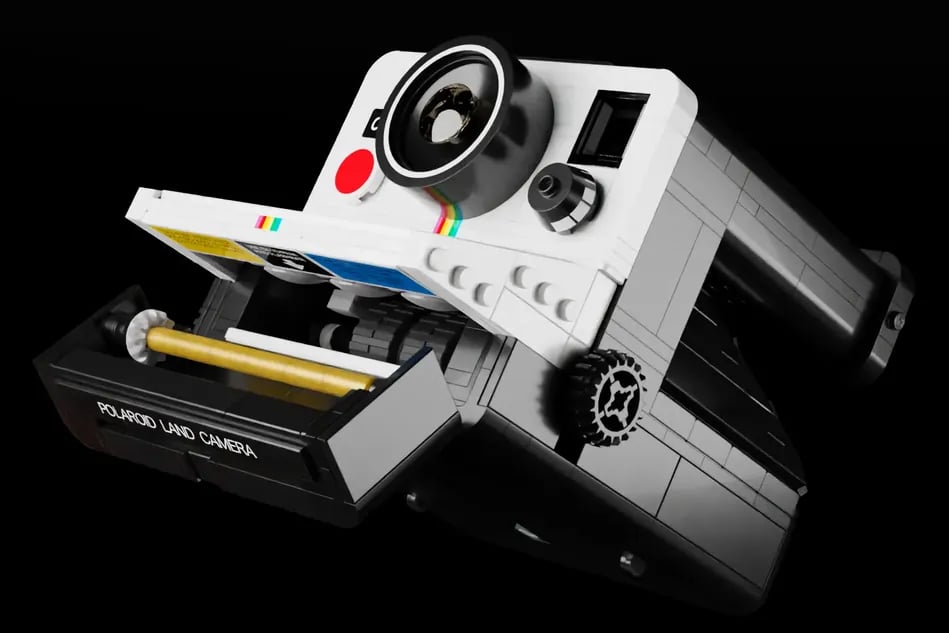 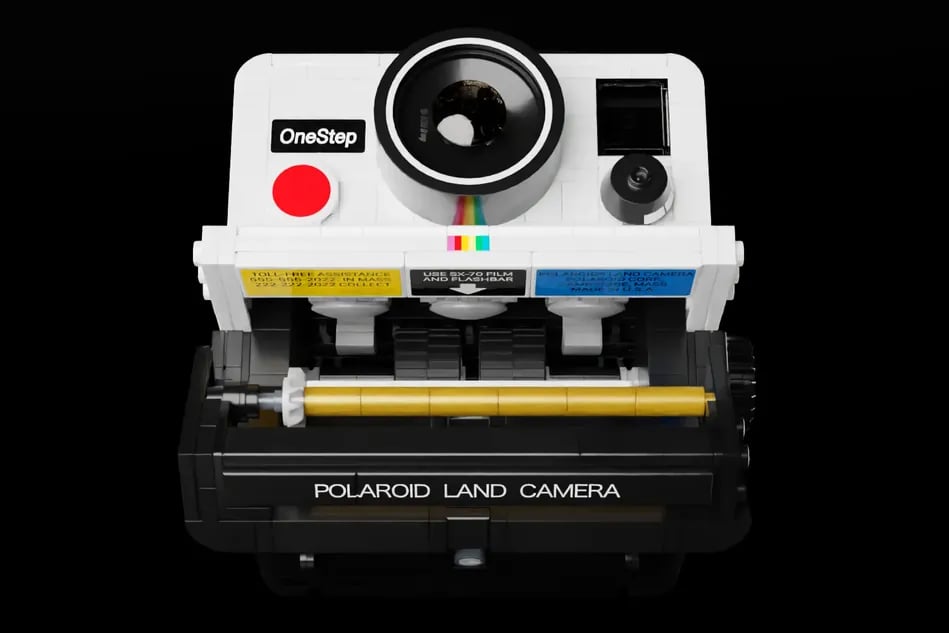 The front of the camera can also be opened to reveal its inner workings, including stickers with instructions and information about the camera that are found on the real thing, placed there by the manufacturer.

The camera design was submitted in early January to LEGO Ideas, a website set up by the mini-brick company that allows its huge fan base to submit ideas for new sets. Proposals need to be fully built from LEGO bricks and those that receive enough support from the community are then moved up to be reviewed by LEGO staff who will determine if it can be made into an official LEGO set that would make its way to store shelves.

Camera designs have been submitted before, such as an UR-Leica design from the summer of 2021, but getting enough support to bring it to the attention of LEGO reviewers is challenging as it requires 10,000 supporters.

But the Polaroid OneStep SX-70 camera seems to be a popular enough design and has done just that, earning the requisite 10,000 backers and even a LEGO Staff Pick. The design has advanced to the review stage, which can take several months to complete. If it is green-lit, the project then goes into the Development phase where LEGO model designers will refine the product and develop it for release (which includes designing the box, instructions, and marketing) which can take several more months. Those who want to follow along with the design can check the “Official LEGO Comments” tab on the LEGO Ideas design page, where the company will post follow-up information as it becomes available.