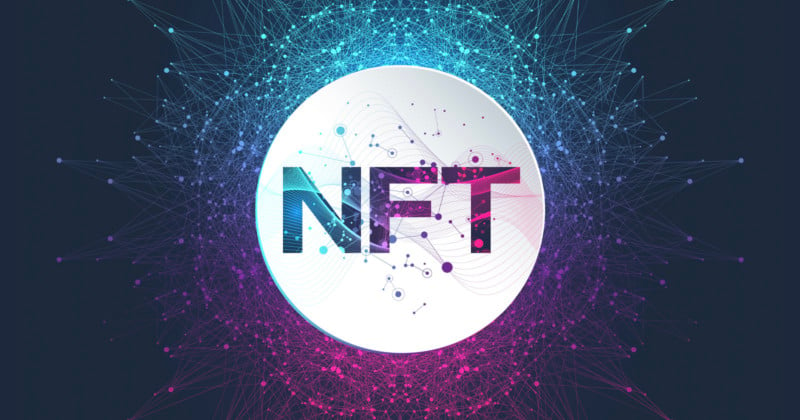 Cent, the NFT marketplace most well known for selling an NFT of Jack Dorsey’s first tweet for $2.9 million, has halted most transactions due to widespread fraud.

A Rampant and Difficult to Stop Problem

Cent’s founder Cameron Hejazi has said that there is a major problem of people selling tokens of content that did not belong to them and that it is a fundamental problem with the NFT marketplace overall, Reuters reports. Cent was one of the first NFT marketplaces to host a million-dollar NFT sale, but has frozen most transactions on its platform since February 6.

“There’s a spectrum of activity that is happening that basically shouldn’t be happening — like, legally,” Hejazi tells Reuters.

Cent has stopped the sale of all NFTs except the NFTs of tweets, which it calls “Valuables.”

Cent is one of the smaller NFT platforms, especially when compared to behemoths like OpenSea, but what Hejazi says he noticed on his platform would be a problem on any NFT marketplace, and would be a much larger financial issue on bigger platforms. Cent has revenue in the millions and says the issue is bad enough to freeze the sale of NFTs, so it is easy to see how the $13.3 billion operation at OpenSea would be a multi-million dollar problem.

A Massive Industry Struggling with Fraud and Theft

In January, OpenSea admitted that 80% of the NFTs minted with its extremely popular free tool were rife with misuse.

“Over 80% of the items created with this tool were plagiarized works, fake collections, and spam,” OpenSea wrote in a tweet.

To try and combat the problem, the company put a limit on the number of NFTs that could be minted for free, but was met with intense blowback by users who complained loudly enough that OpenSea reversed its decision. The company has not announced how it plans to combat the issue going forward.

However, we've recently seen misuse of this feature increase exponentially.
Over 80% of the items created with this tool were plagiarized works, fake collections, and spam.

“We’re working through a number of solutions to ensure we support our creators while deterring bad actors. We commit to previewing these changes with you in advance of rolling them out. Please give us feedback along the way.”

The NFT industry saw $25 billion in sales in 2021 but is rife with problems that no company seems to know how to address without ceasing transactions altogether, as Cent has. Even if NFT sales are legitimate, the lack of regulation has made “wash trading” a serious issue as well.