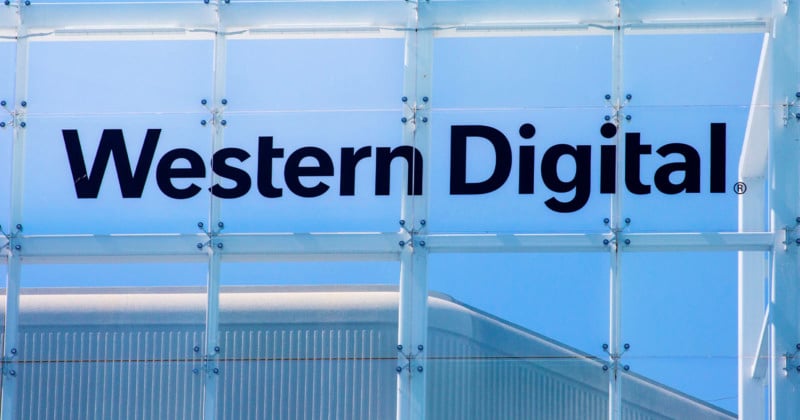 Western Digital says that certain materials at two of its manufacturing centers in Japan were contaminated, resulting in the loss of 6.5 exabytes — 6.5 billion gigabytes — of flash storage.

A Massive Loss of Flash Storage

Reuters reports that the contamination occurred at a facility operated by Western Digital’s joint venture partner Kioxia Holdings Corporation (formerly Toshiba). Kioxia is one of the biggest global producers of flash memory and solid-state storage, and a major supplier to Western Digital — so much so that the two were in merger talks since last year but those negotiations have not progressed further.

Western Digital published a statement that says its current assessment of the impact is a reduction of its flash availability of at least 6.5 exabytes. The company says it is working closely with Kioxia to implement necessary measures that will restore the facilities to normal operational status as quickly as possible

Kioxia has also published a statement on the incident:

Since late January, some operations have been affected at our Yokkaichi Plant and Kitakami Plant. It is assumed that the cause is a component containing impurities in a specific production process of the 3D flash memory “BiCS FLASH TM “. Currently, we are working diligently to take measures in this process and aim for early recovery to normal operation. The shipment of 2D NAND flash memory produced by our company is not expected to be affected. We will continue to do our best to reduce the impact on our customers.

The company is hoping for a quick recovery to normal operation, although Tom’s Hardware notes this indicates that production is currently halted. Kioxia did not detail how much of its production capacity has been affected.

The Incident is Expected to Affect SSD Prices

The technology sector is already suffering from an elongated period of short supply due to the global chip shortage, making Western Digital’s colossal loss of flash storage production here particularly ill-timed. Tom’s Hardware reports that analyst firm TrendForce believes the incident could cause NAND flash storage prices to jump 5 to 10% in Q2 of 2022, which will affect SSD pricing.

TrendForce adds that Western Digital and Kioxia account for 32.5% of the overall NAND flash market output, meaning this incident affects 13% of the total output expected this quarter. Tom’s Hardware also points out that this incident follows a COVID-related shutdown of Samsung’s plants, which together will no doubt lead to price increases in NAND-based products this year.