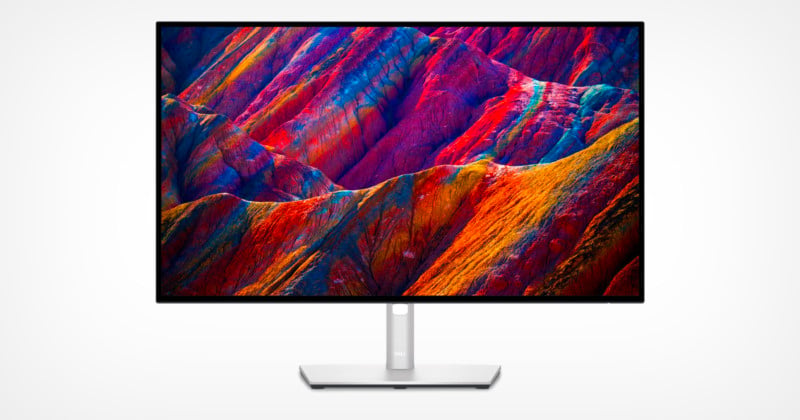 Dell has announced two new monitors that are the first to come to market that use LG’s new IPS Black Technology. It promises 35% deeper blacks on 4K displays that typically have poor contrast in exchange for other benefits.

LG’s IPS Black technology was announced earlier this year at CES and promised up 35% deeper blacks than other IPS displays, doubling the contrast ratio.

IPS monitors (which stands for in-plane switching) use liquid crystals alligned in parallel to produce colors, and are therefore defined by the shifting patterns in liquid crystals. As explained by ViewSonic, the liquid crystal’s ability to shift horizontally results in better viewing angles. IPS monitors are also used to best show accurate color consistently.

While OLED displays have better contrast, perfect color rendition, better pixel response time, and very good viewing angles, they also can experience what is colloquially called “burn-in,” which shortens their lifespans for use on computers where static objects are common. So while IPS monitors tend to have weaker contrast and low brightness, they are still common and quite popular.

IPS Black is an advanced IPS technology that has been certified for excellence in contrast ratio, viewing angle, and low blue light emissions in October, 2021 by TUV Rheinland, a German certification provider. As verified as emitting “low blue light,” so IPS Black provides images easy on the eyes, making it suitable for long-term work. Its borderless design on all sides of the display further maximizes the detailed expression and efficient collaboration of experts.

LG’s IPS black technology appears to try and increase the contrast without detracting from the other benefits of IPS displays, and the company demonstrated the technology at CES on a 27-inch display. However, it did not at the time say when it would first make its way into purchasable devices.

Dell’s new U2723QE and U3223QE are the first consumer products that use the new IPS Black technology and promise exceptional contrast, color accuracy, and enhanced eye comfort. Dell says that the deeper blacks allow for a contrast ration of 2000:1 with a wide 178-degree viewing angle.

Both displays support 4K resolution with 1.07 billion colors and a wide color gamut — 100% of sRGB, 100% of rec709, and 98% of DCI-P3 — along with VESA DisplayHDR 400 certification (it maxes out at 400 nits of peak brightness though, which is not particularly bright). They also come equipped with Dell’s “ComfortView Plus,” an always-on technology that reduces blue light emissions while promising to not compromise on color accuracy. 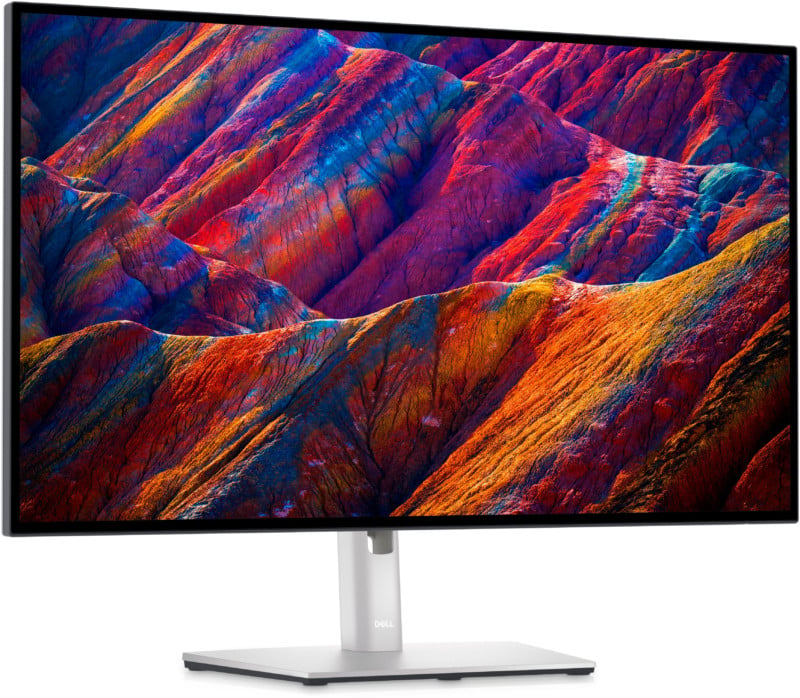 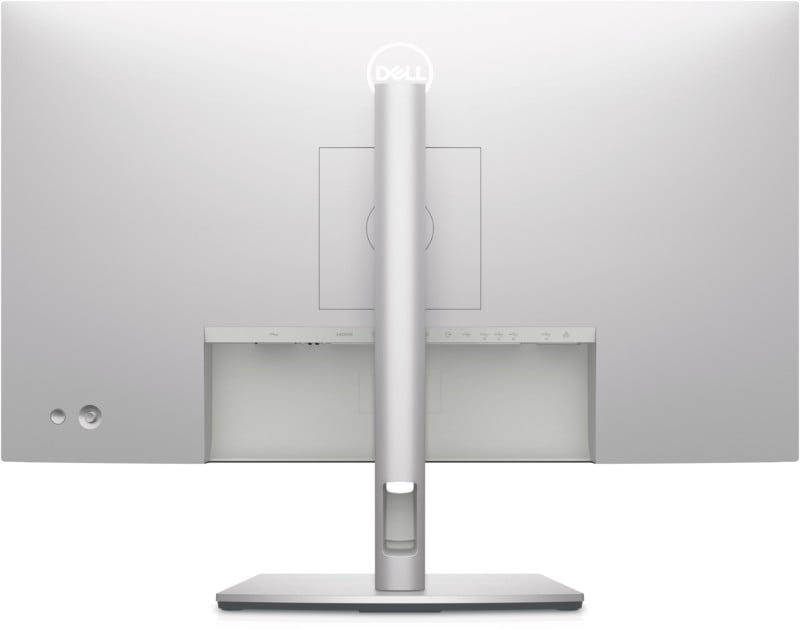 The display has one HDMI port, two DisplayPorts, and USB-C connectivity (four total USB-C ports), the latter of which allows it to act as a “hub” for devices thanks to its 90W power delivery and support for 10 Gbps data transfer speeds.