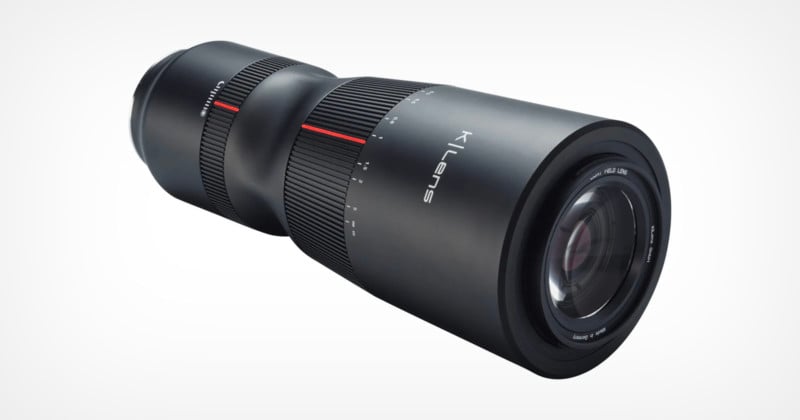 The German-based startup K|Lens, which promised to provide the ability for any camera to shoot light field images, has canceled its Kickstarter that raised $225,422.

Spotted by Photo Rumors, K|Lens has officially canceled its successful crowdfunding campaign because, despite raising far more than its goal of $84,727, it does not believe it has the financial ability to deliver the product to backers.

“We thank you very much for your trust in our product and team,” the company writes on an update to the campaign.

“We have carefully reviewed our financial assumptions on product pricing and production costs. We have come to the conclusion that, currently, also given the financing of our start-up, we can not guarantee the production and delivery.

“We, therefore, decided to cancel the campaign today.

“We are very disappointed for breaking up now after five years of extremely hard work and are sorry for not fulfilling the expectations of the community. On the other side, if we promise a product, we want to deliver what we promise and this is something we just cannot guarantee today. We will be working hard to relaunch in the near future.”

The K|Lens team reveals that despite raising $225,422 for its light field lens, there were additional financial issues that could not be resolved. 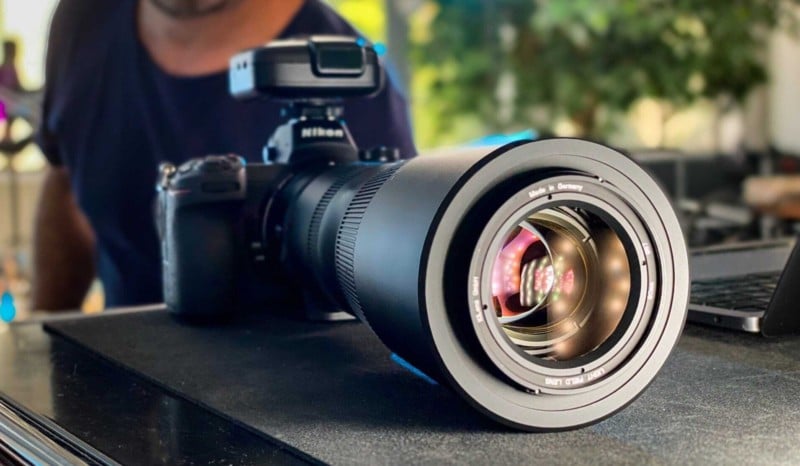 “Why so late?” the campaign writes, to answer a question regarding the timing of the cancelation. “Well, we had hoped that we could resolve a pressing financing issue by the end of the project. Unfortunately, we could not. So we are not 100% sure we can produce and deliver the K|Lens One. We didn’t want you Kickstarter backers to take a risk here. That’s why we made this decision.”

K|Lens says that, as far as it understands, backers will not be charged so no refunds will need to be sent. The company says that this was the reason they canceled the project, as they wanted to eliminate the risk and financial burden placed upon backers.

The Light Field Lens for Any Camera

K|Lens had been in contact with PetaPixel for several months leading up to the launch of its Kickstarter last November. The physical design of the lens changed in that time, but the pitch of what the product could do remained consistent.

The company claimed it had created the world’s first light field imaging lens that works for both still images and video and on full-frame cameras. Each image or video shot with the K|Lens One would provide additional data beyond any other optic in the world, specifically in what K|Lens described as rich light field data in the form of depth maps, point clouds, and nine separate viewpoints for each photo or video captured.

PetaPixel included multiple examples of what this looked like in previous coverage. The lens was able to back for $2,049 during the campaign, but K|Lens anticipated it would sell for $4,099 when it became commercially available after a full launch in the summer of 2022.

That timeline has been pushed indefinitely, and the company was not specific about when or if it would ever be able to deliver the lens, though it would try.