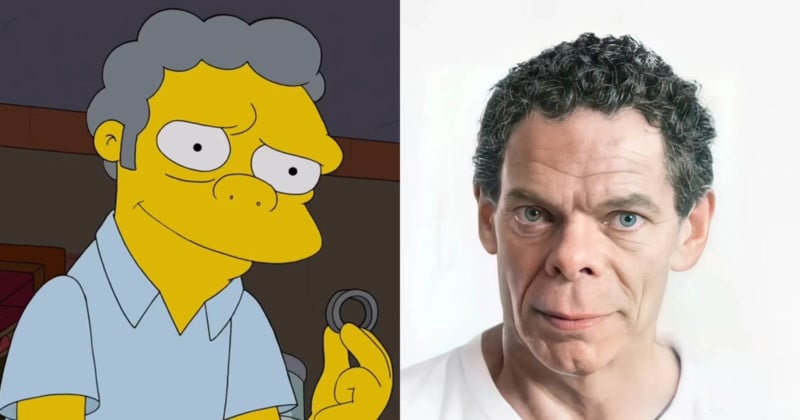 What would famous animated characters from movies and TV shows look like in real life? One digital artist has created a fascinating series of AI-assisted “portraits” that provide the answers to that question.


Hidreley Leli Diao is a Brazilian artist “who loves everything related to digital art.” After discovering that artificial intelligence software can create photo-realistic portraits of people who do not actually exist, Diao began experimenting with the technology in creative ways.

Moe from The Simpsons 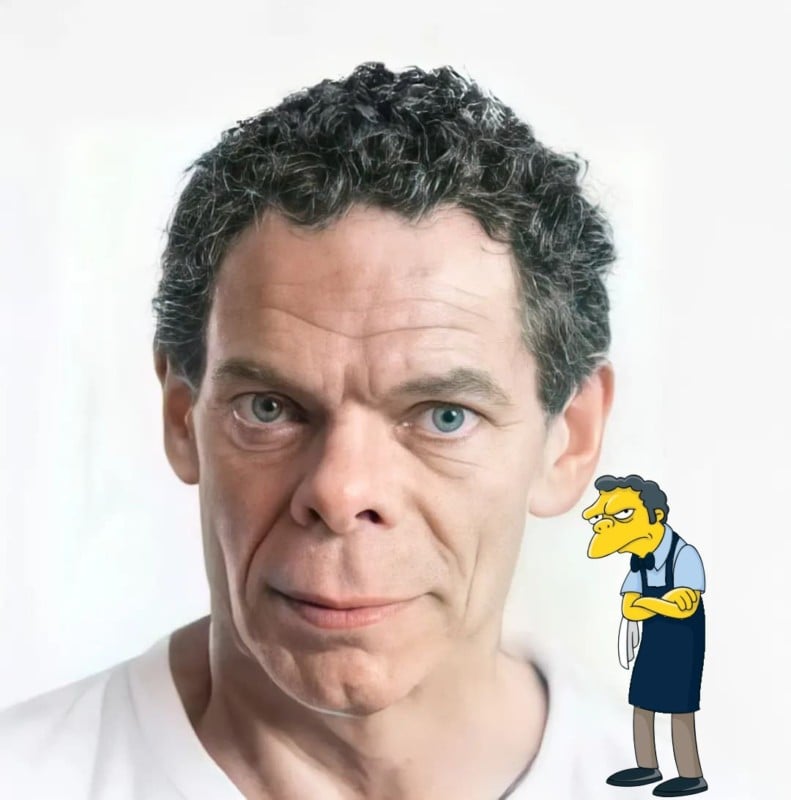 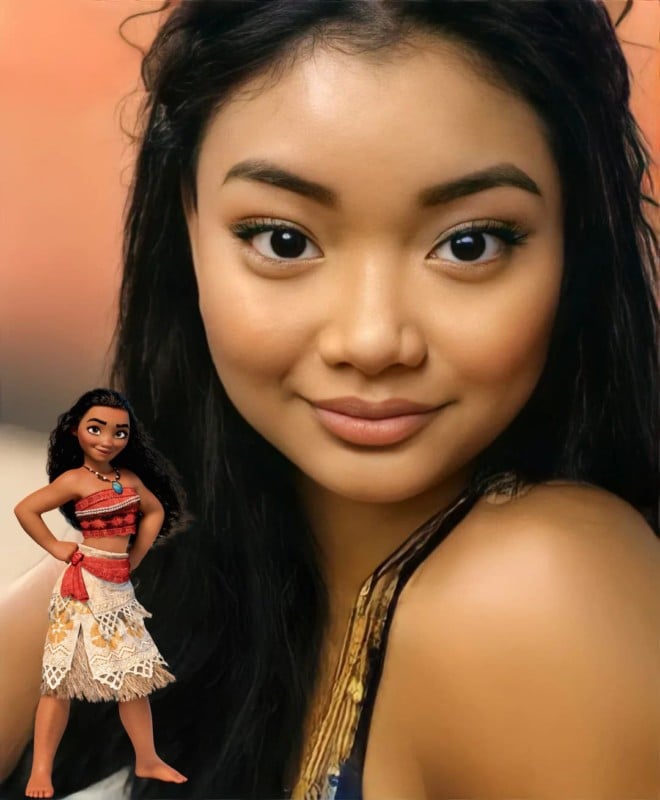 Prince Eric from The Little Mermaid 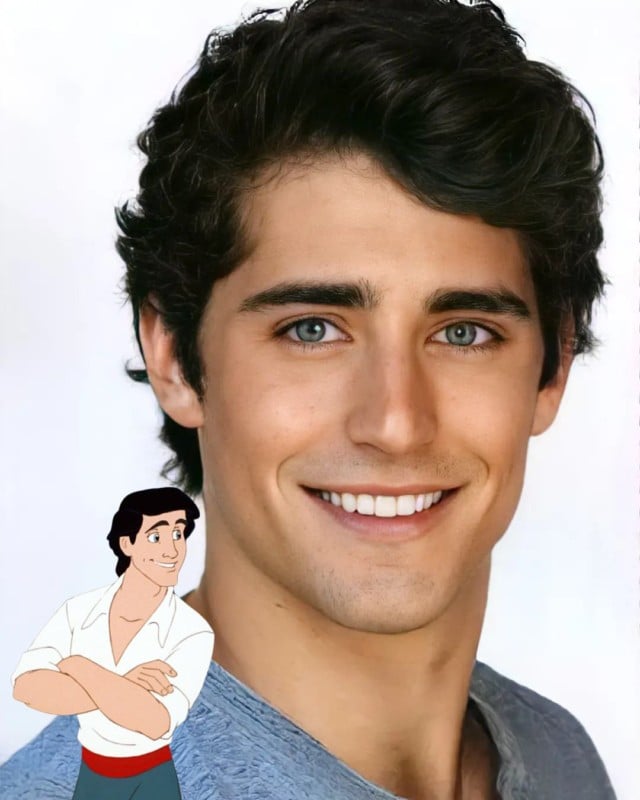 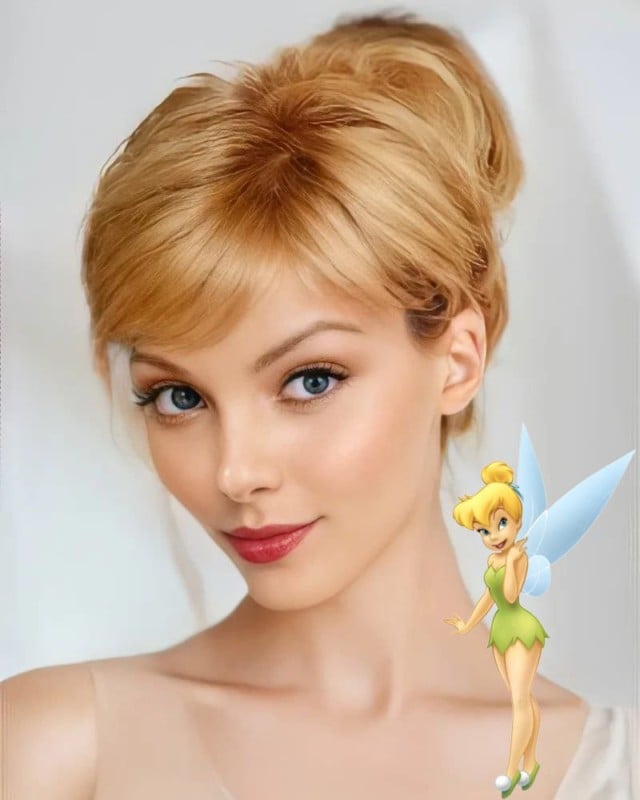 “Since I discovered artificial intelligence, I’ve been challenging myself to do things I would never have imagined doing,” Diao tells PetaPixel. “With several studies and a lot of practice, I thought it was time to bring some Disney characters to human life.”

Diao says he grew up watching the Simpsons, Hanna Barbera shows, and Disney animations that made a big impact on his life. With state-of-the-art AI photo software, Diao was able to create lifelike portraits of some of his favorite characters.

Carl Frederickson from Up 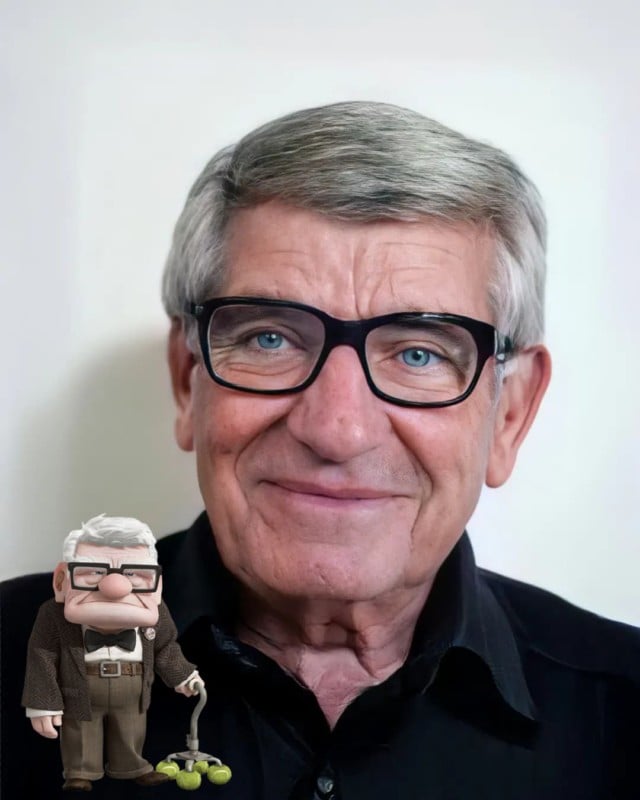 Ariel from The Little Mermaid 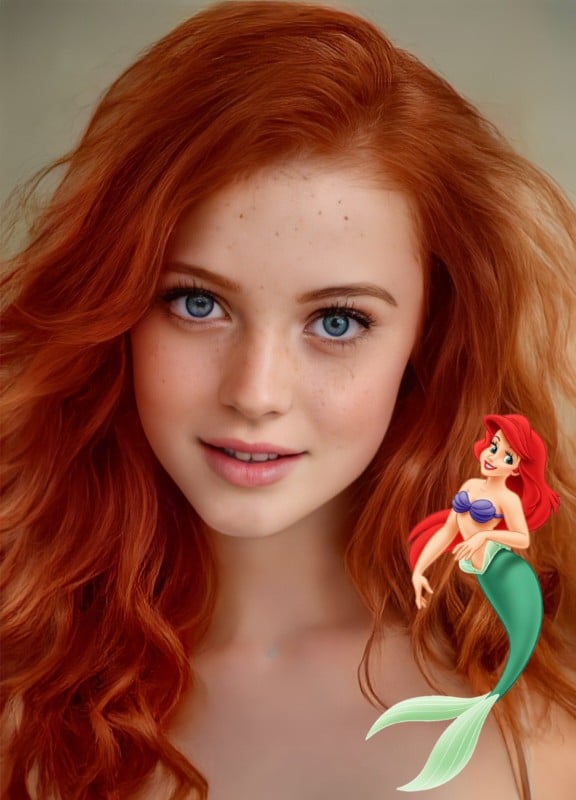 Millhouse from The Simpsons 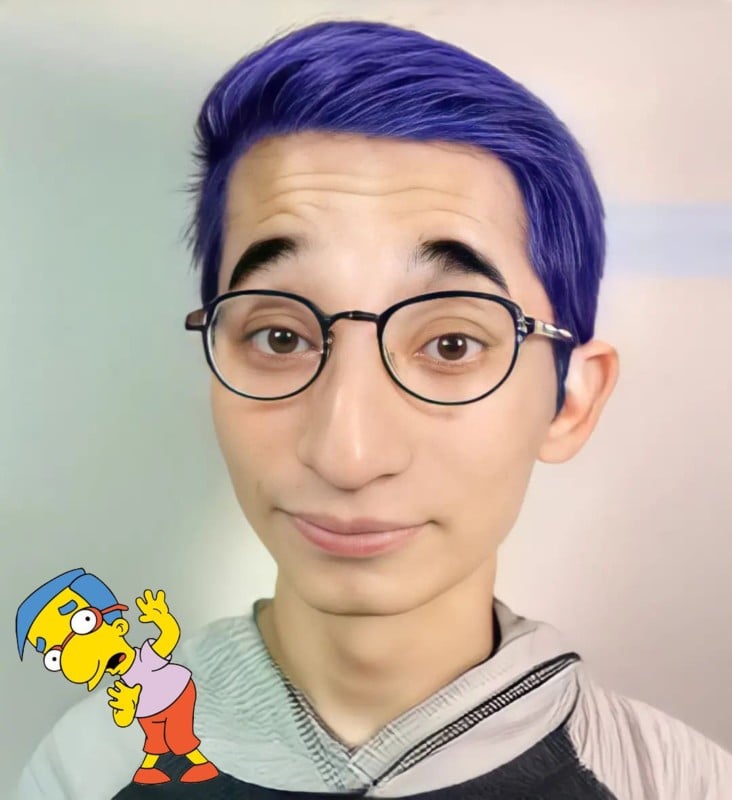 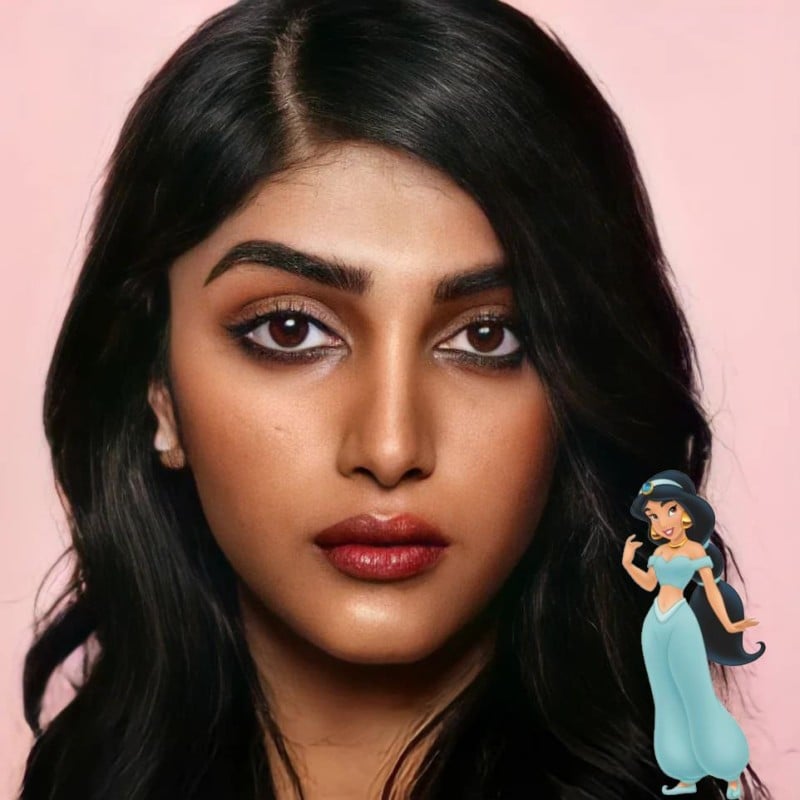 Ned Flanders from The Simpsons 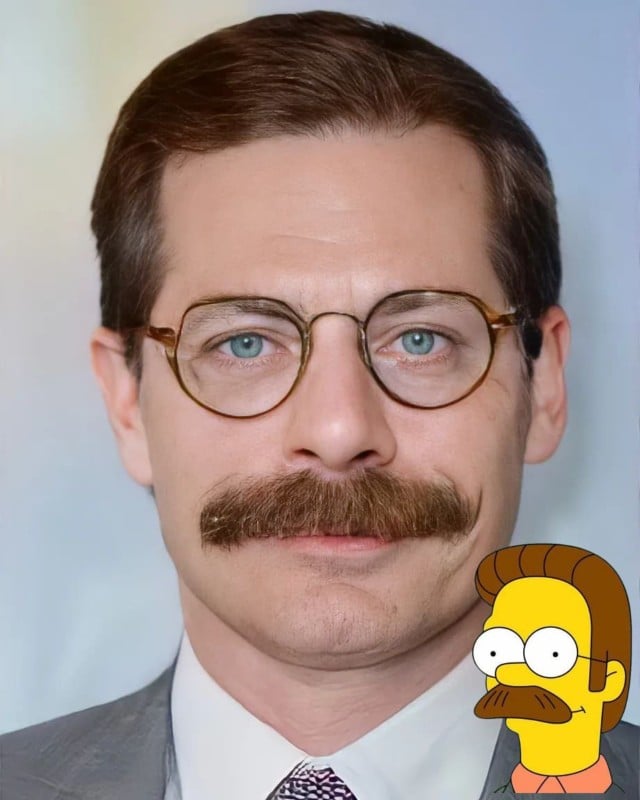 “When we watch some animation, it is natural to accept the cartoonish proportions of the characters without any problems, after all, we are quite used to this type of trait,” Diao writes at Bored Panda, where is a contributor. “But what if, as in a spell, they became real, flesh and blood? I tried to bring them into our world through artificial intelligence.” 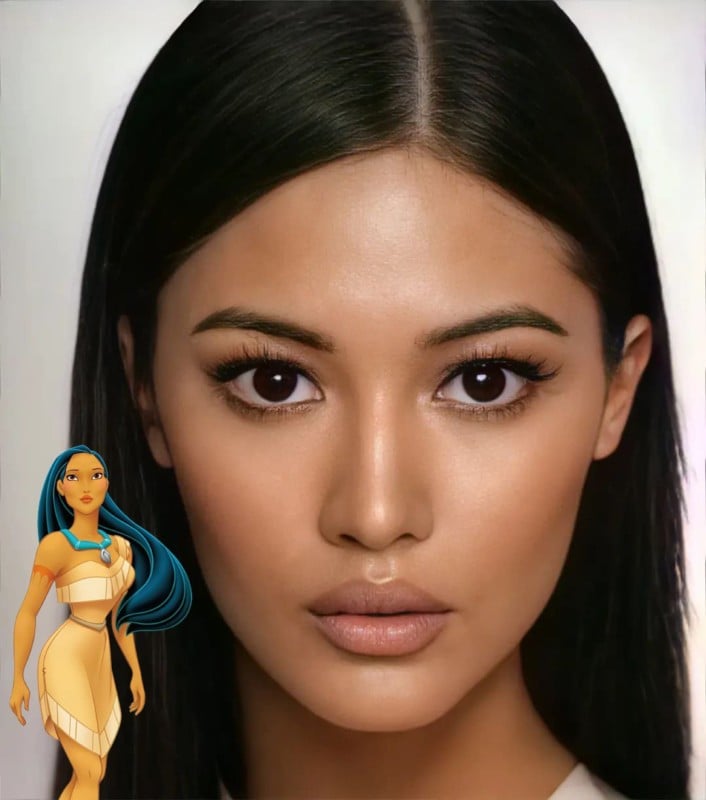 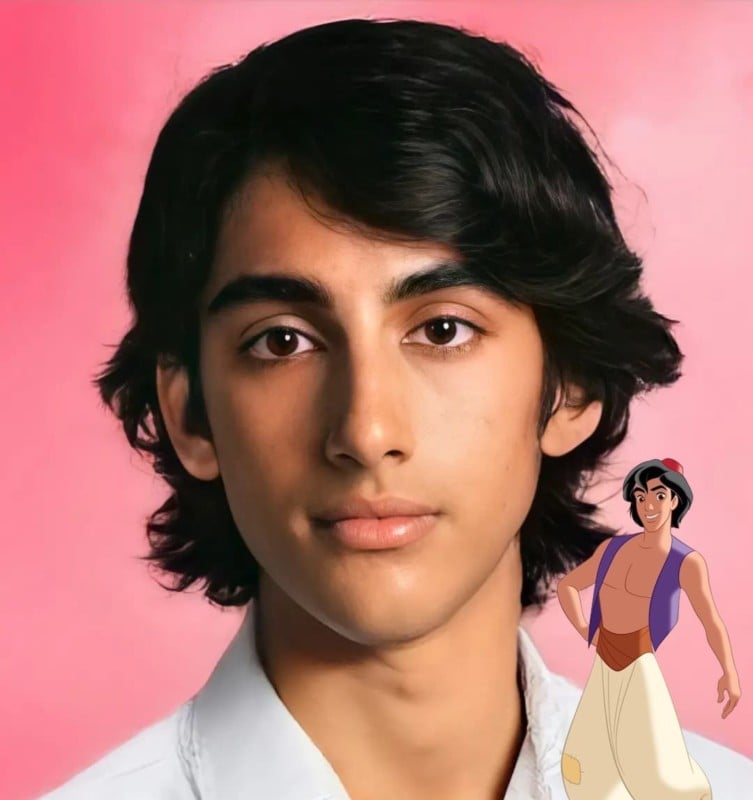 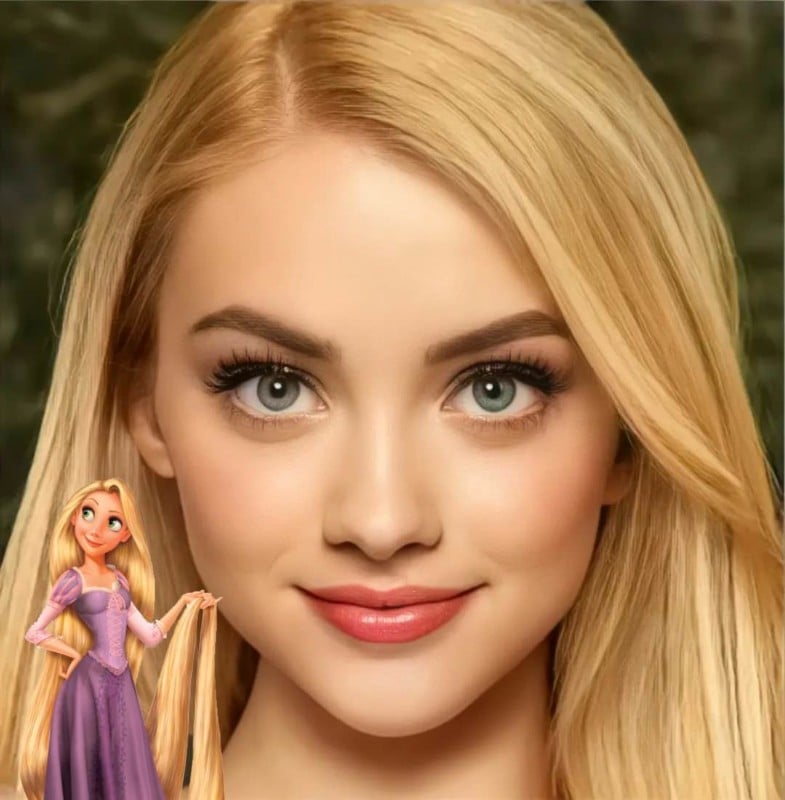 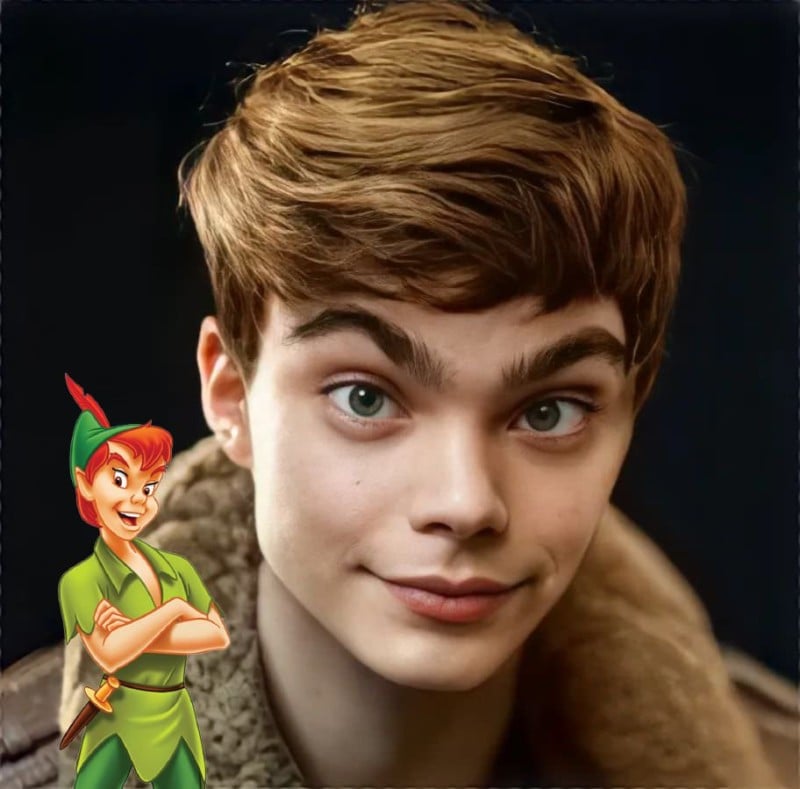 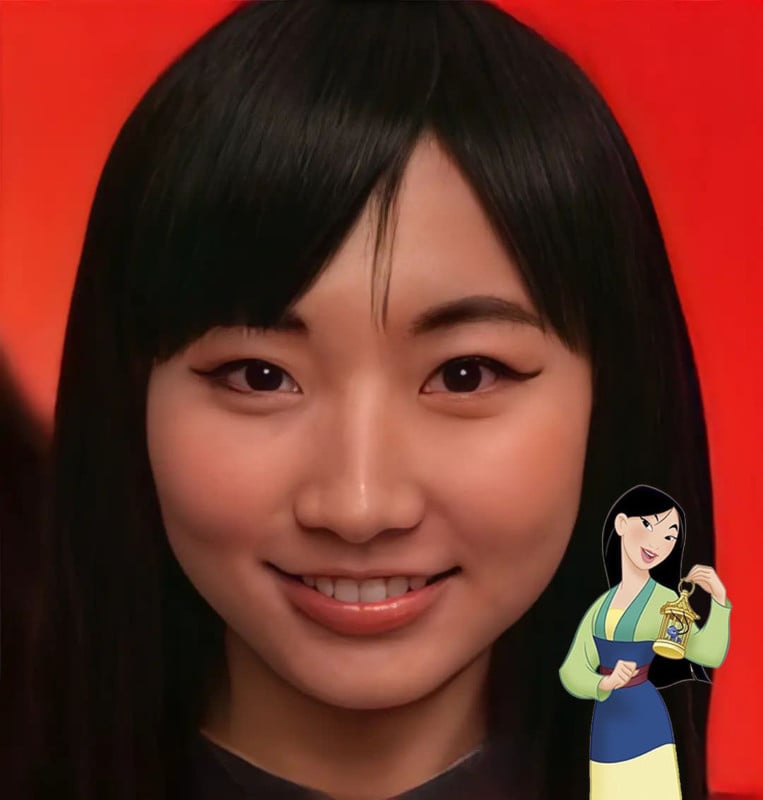 Each portrait was created by scouring the Web for portraits containing facial features matching the characters.

“I look for images in banks and overlay the image starting with the eyes,” Diao says. “The hardest part is finding an image that matches the character I’m working on.” 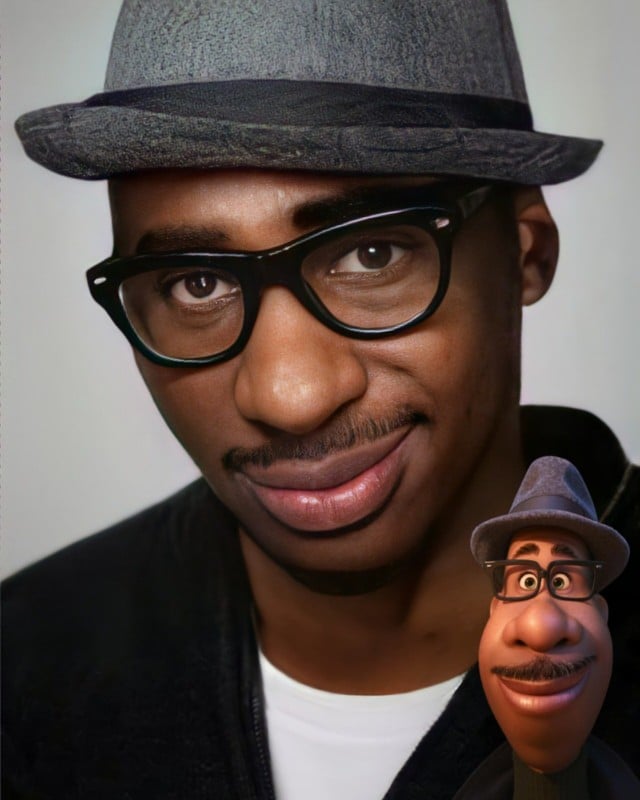 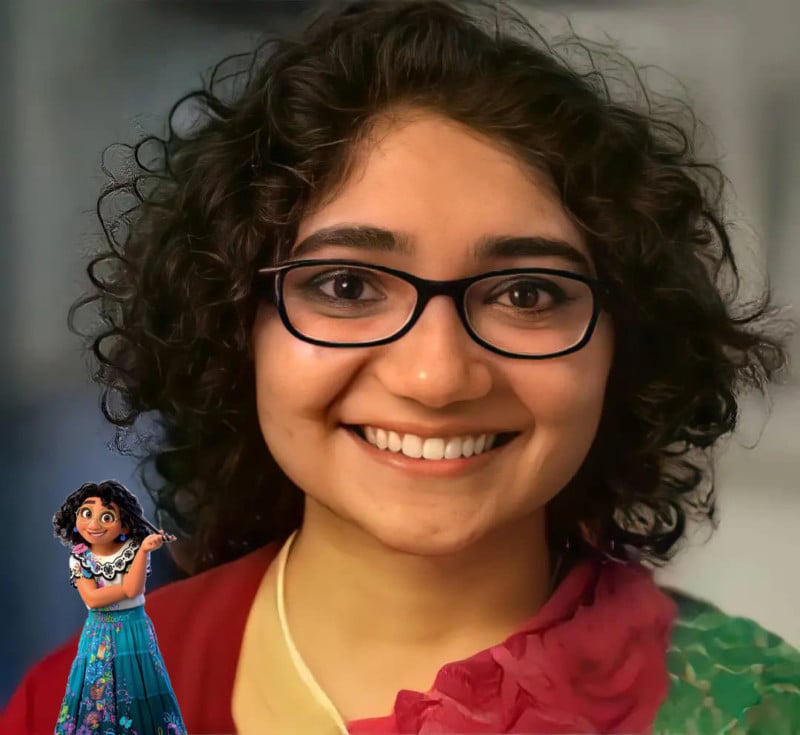 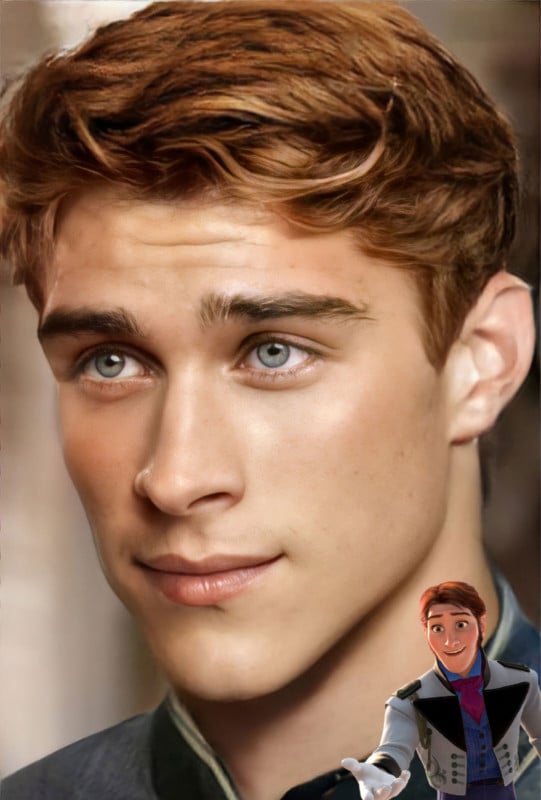