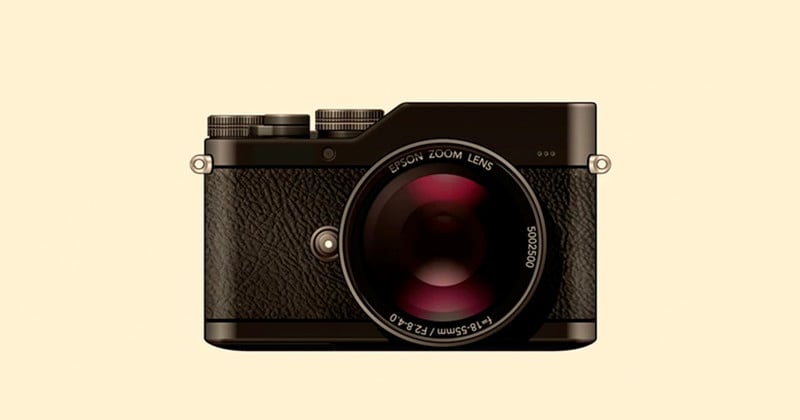 Epson has revealed the designs for what would have been the successor to the R-D1s camera. The company says it was being developed in 2010 but was scrapped due to its shrinking digital camera market share.

The camera was shown as part of an online fan meeting titled “Epson R-D1 Last Appreciation Event” and was put together by the company as part of a series of events related to the 30 R-D1s rangefinder cameras it stumbled upon in a warehouse last year and subsequently gave away to fans. The event was live-streamed for one night and will be uploaded for repeat viewing in March, Capa reports.

Epson gave away all 30 of the found cameras, and recipients were selected from a pool of real R-D1s users who submitted photos they took with original R-D1 cameras and displayed in an exhibition. The live stream event coincided with the end of that exhibition and as a surprise, the Epson team revealed that the R-D1s wasn’t the planned end for the camera series.

The Camera That Almost Was 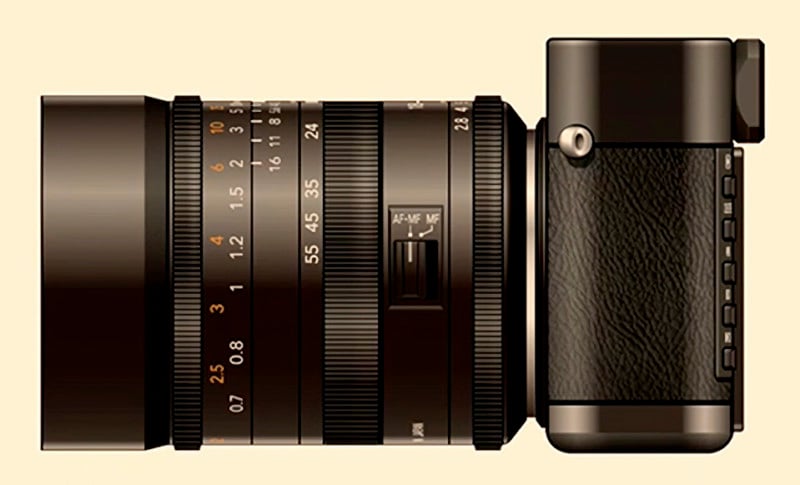 The designs shown by Epson are titled “R-D1 Phantom Successor Model,” and the development of this camera started in 2010. Of note, Epson planned to move to a more modern bayonet mount, and the Leica M-Mount that the R-D1 series had previously used would only be an option via an additional adapter. Epson also apparently planned to produce first-party lenses. The lens that appears in the early design would have been an 18-55mm f/2.8-4 “Epson Zoom Lens.”

The viewfinder, which was in the traditional rangefinder position but would have been entirely electronic, would have used Epson’s projector technology. Epson explains that it was developing the new EVF that had no display delay as a response to the vertical misalignment of the traditional design. In early testing, photographers were apparently happy with the performance. The design of the entire camera was made to be compact, and overall it would have been smaller than the R-D1.

Epson says that while development was underway, the company determined that the digital camera market was shrinking rapidly for it and the sales of the R-D1 series were falling sharply. As a result, the development of the successor was discontinued. 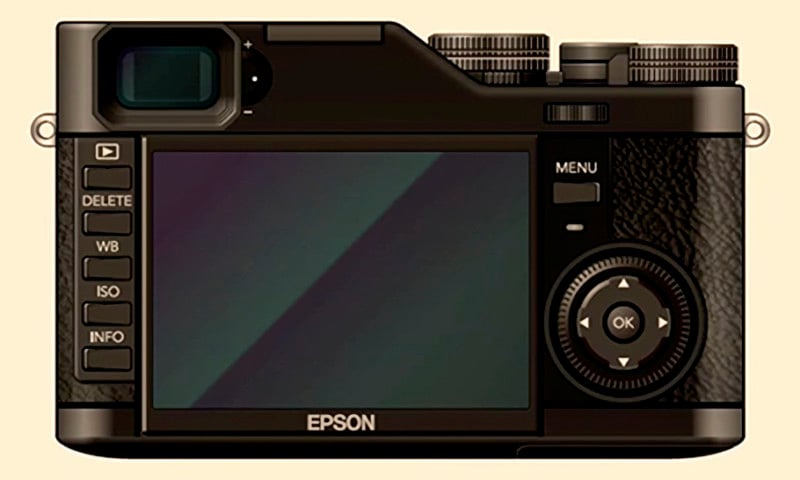 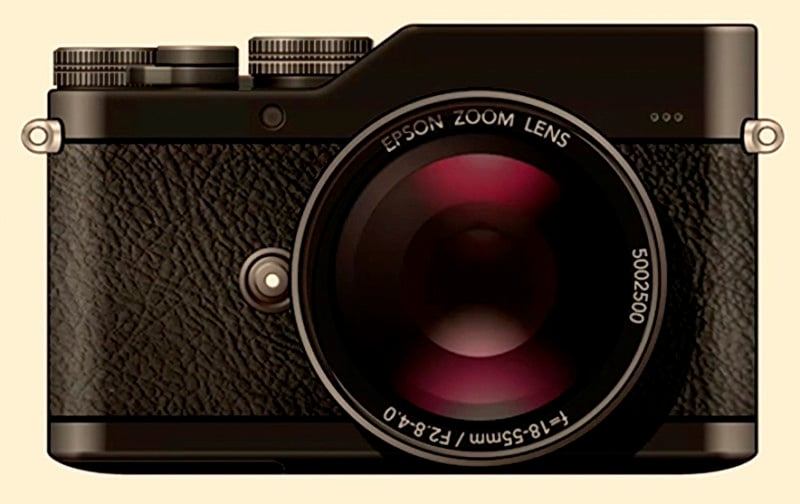 Epson was likely feeling a pinch due to the success of the Leica M8, which was launched in 2006 and featured a better 10.3-megapixel APS-H sensor compared to Epson’s 6.1-megapixel CCD APS-C sensor. The four-year gap between the Leica’s launch and the start of Epson’s development of a successor also likely contributed to the collapse of Epson’s market share. It’s also possible that the investment in a new lens mount and first-party lenses proved to be a tough financial pill to swallow when the R-D1 series was already selling poorly.