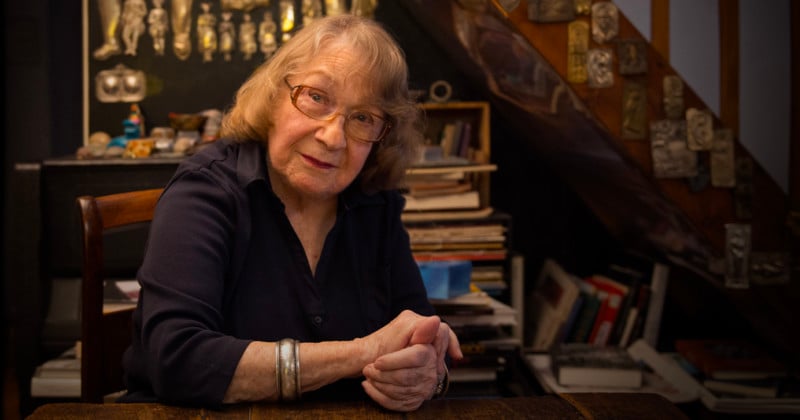 Swiss-French photographer Sabine Weiss, who is considered an early pioneer of the art of street photography, has died at her home in Paris. She was 97.

Weiss was born in Switzerland in 1924 and became interested in photography from an early age, which resulted in an apprenticeship at Paul Boissonnas’ studio, a “dynasty” of photographers practicing in Geneva since the late nineteenth century, according to the Parisian art center Jeu de Paume.

In 1946, Weiss left for Paris and became an assistant for fashion and portrait photographer Willy Maywald. Soon after, in 1950, she married American painter Hugh Weiss and began her career as an independent photographer. Weiss went on to photograph numerous artists, musicians, writers, and actors. France24 notes that her portraiture work was in high demand, having captured creatives such as composers Benjamin Britten and Igor Stravinsky, cellist Pablo Casals, and French painter Fernand Leger, among others.

Throughout her career, Weiss has been known for her contribution to what later become known as street photography — she captured the lives of ordinary people, often outdoors. 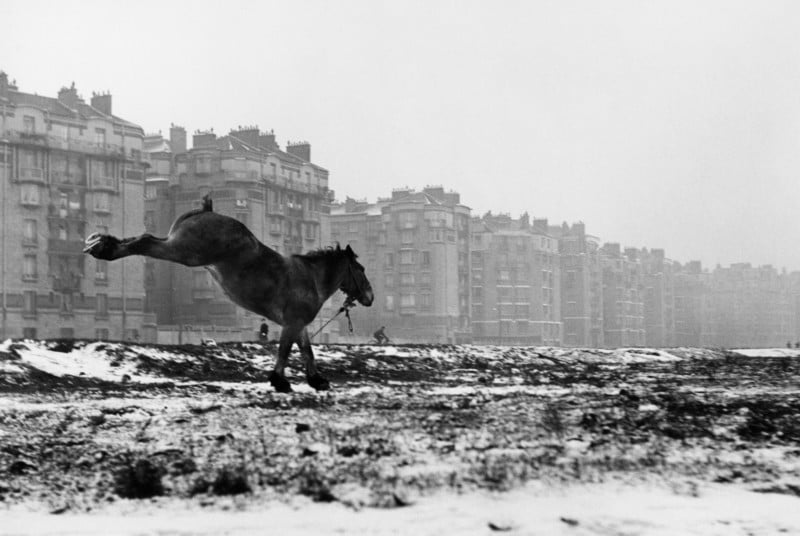 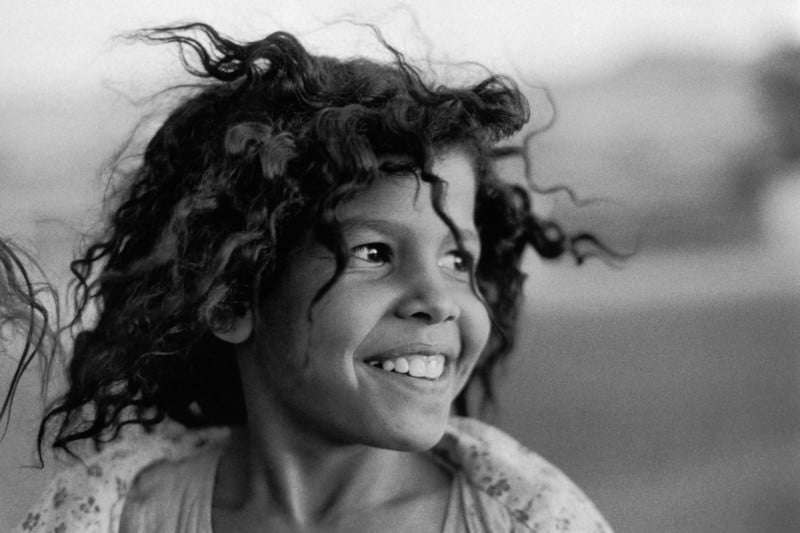 Weiss’s personal work — taken primarily in her neighborhood of Porte de Saint-Cloud in Paris — gained critical acclaim through exhibitions at high-profile venues, like the Museum of Modern Art and Limelight Gallery in New York, the Art Institute of Chicago, and the Walker Art Institute in Minneapolis. The Photographer’s Gallery describes Weiss’s personal photography as “sympathetic and optimistic depictions of simple moments of beauty.”

“[I take] photographs to hold on to the ephemeral, capture chance, keep an image of something that will disappear: gestures, attitudes, objects that are reminders of our brief lives,” Weiss said. “The camera picks them up and freezes them at the very moment that they disappear. I love this constant dialogue between myself, my camera, and my subject, which is what differentiates me from certain other photographers, who don’t seek this dialogue and prefer to distance themselves from their subject.” 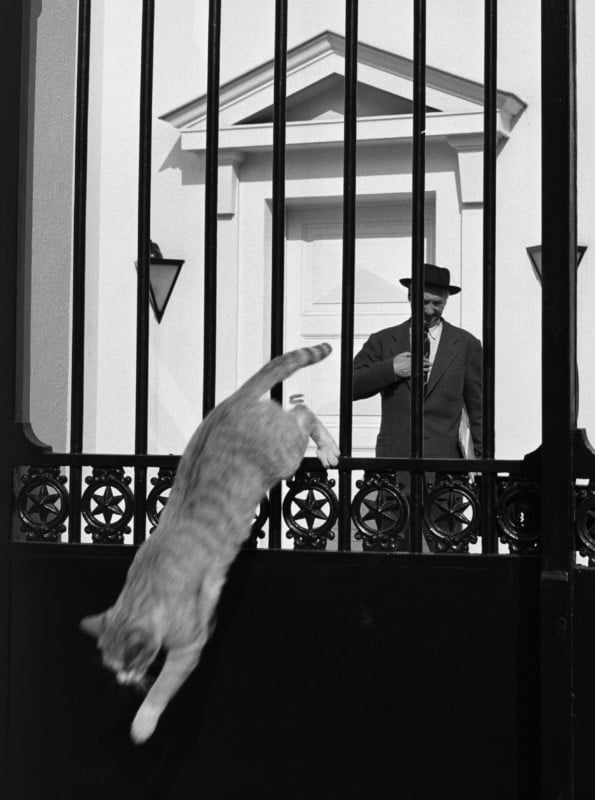 Weiss also built long-lasting contracts with numerous international publications, like The New York Times Magazine, Vogue, Newsweek, Esquire, Paris Match, and others that published her documentary work taken across Europe and the United States during the post-war era.

In the late 1970s, her work received a renewed interest which encouraged her to return to black and white photography. In her sixties, Weiss started a new body of personal work based on her travels in France, Egypt, India, Reunion Island, Bulgaria, and Burma. At the same time, she also received numerous tributes that “contributed to her reputation as an independent and dynamic photographer, with a great humanist sensibility and an eye for the detail of everyday life.”

More of Weiss’s work and contributions can be found on her official website.