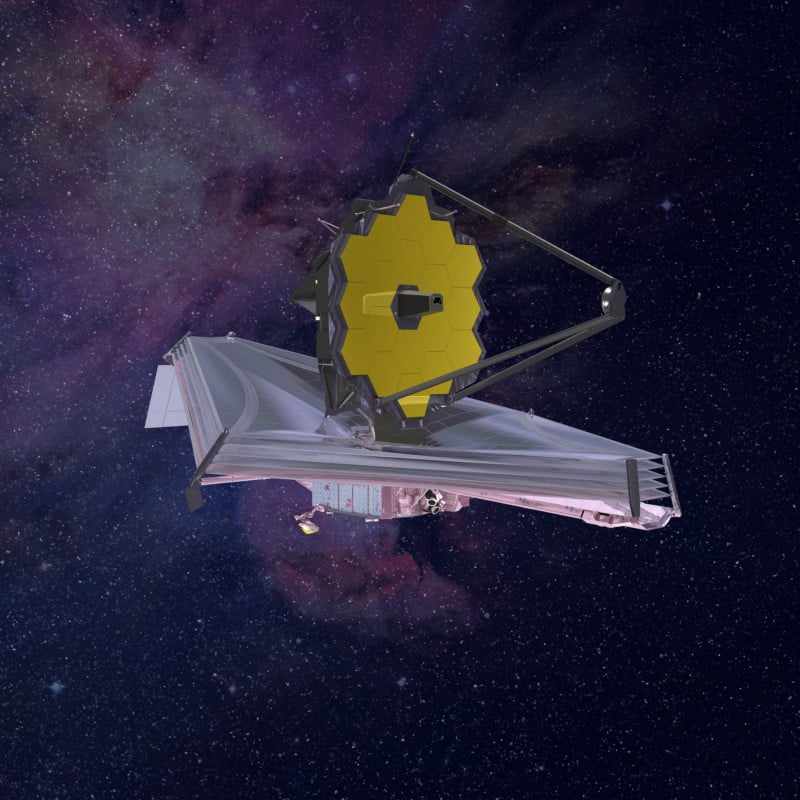 NASA is set to launch the James Webb Space Telescope (JWST), the successor to the legendary Hubble Space Telescope, on December 25, and what it will be first set to observe was determined from more than 1,000 proposals.

Getting the JWST into space has been anything but straightforward. The telescope was originally envisioned to launch sometime between 2007 and 2011 and was estimated at the time to cost between $1 billion and $3.5 billion. Now ten years past the latest of those initial estimates, the JWST is still on the ground and its total cost has ballooned to a whopping $9.7 billion.

The initial timeline of the JWST would have coincided with the retirement of the space shuttles that would periodically fly into space and service Hubble. That program was retired in 2011, and since then and through the multiple delays on the launch of the JWST, NASA has only been able to service and repair Hubble through remote software fixes. This year was the first time Hubble experienced multiple issues, and twice the legendary telescope was almost lost forever. Luckily, though, NASA engineers have successfully brought it back from the brink, and it appears as though it will continue to function up to and past the launch of the JWST, allowing both telescopes to be available to scientists at the same time.

The JWST is going to be one the most advanced space camera ever launched, and as such astronomers and as such scientists are clamoring to get observation time scheduled. According to The Verge, the process for selecting what would be observed first was a bit of a complicated situation. While NASA is responsible for the hardware, the Space Telescope Science Institute (STScI) gets to decide what it actually does once in space.

Roughly 10,000 hours of observation time has been allotted for the JWST’s first year of life, with 6,000 set aside for those who submitted proposals and 4,000 set aside for those who helped design and build the space telescope. Who would get access to those 6,000 hours would need to be determined through proposals. 10,000 hours is more time than exists in a year, but this was done to account for any issues that might arise, The Verge explains.

Originally, the STScI asked astronomers to submit proposals by March of 2018, but that was back when the JWST was scheduled to launch by 2019. As the schedule has been pushed back, the timeline for the proposals followed suit and was moved to November 24, 2020.

After all was said and done, the STScI found itself with over 1,000 ideas that it, through its Time Allocation Committee, needed to look through and determine which proposals would be the one to get priority. The Verge says that after everything was evaluated, the STScI selected 266 proposals which were submitted by scientists from 41 different countries.

One of the approved proposals will focus on a large patch of sky the size of three full moons in an area that spans 63 million light-years across. The goal is to produce something akin to Hubble’s Deep Field, which showed some of the earliest galaxies that could be observed at the time.

NASA hopes that the James Webb Space Telescope will operate for at least five and a half years, with up to 10 years as the hope. The Verge explains that the lifespan of the telescope is up to the fuel reserves. Once fuel runs out, the JWST’s mission will end.

Before any of this happens, the JWST has to first get into space. The launch has been delayed multiple times, the most recent by another day from December 24 to December 25 due to concerns with the weather. But once the JWST does finally open up and begin to image the galaxy, it will be able to deliver the most advanced look at space ever.

Image credits: Header image is an artist’s rendering of the JWST in space, via NASA.