In a new video from Fotodiox, photographer Sean Anderson shows how anyone can make a telephoto pinhole lens out of a few items like a soda can, tape, and an empty Pringles can.

Anderson, who has made other interesting DIY photography projects in the past, says that photographers who might find themselves with some extra free time on their hands might enjoy creating fun and interesting photography products using food packaging that can be found around the house. In this particular project, he shows how an empty Pringles can be converted into a telephoto pinhole lens.

Previously, Anderson has shown how to turn a body cap into a pinhole lens, but because of how close the hole was to the sensor, the focal length was wide: he estimates it at around 24mm. He says that since then he has been thinking about ways to create a pinhole lens that was more zoomed in, like a telephoto lens.

“If you put some space between where you put your pinhole lens and your camera, it actually crops in on the pinhole image circle and it makes it a longer lens, closer to a 75mm or 100mm lens,” he says. “This is great for photographers like me who like to shoot pinhole because it gives you a different focal length to work with.”

While it is possible to use an extension tube and a lens cap pinhole lens to achieve this effect, Anderson wanted to try something a bit more unusual and make his own from scratch. To make one just like it, photographers will need just a few items: a “grab and go” sized pringles can, a soda can, some sewing needles, gaff tape, a box cutter, scissors, a 67mm Macro reverse ring, and a 77mm to 67mm step down ring. 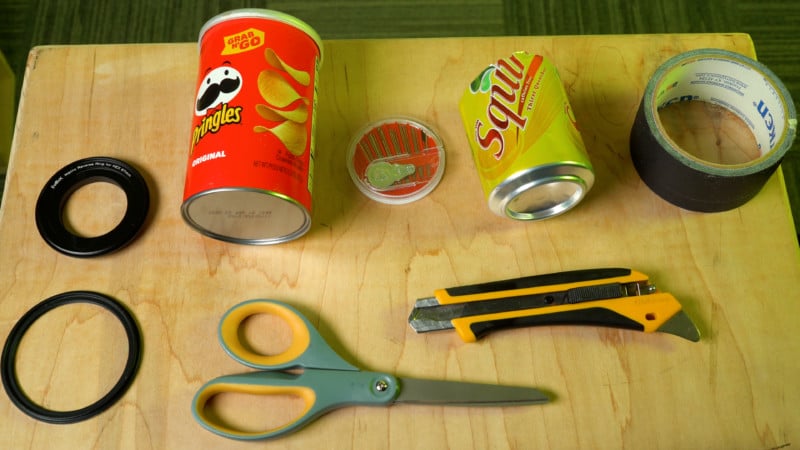 He then tapes the two rings (which he screwed together) to the can so that he has a way to attach it to his camera. 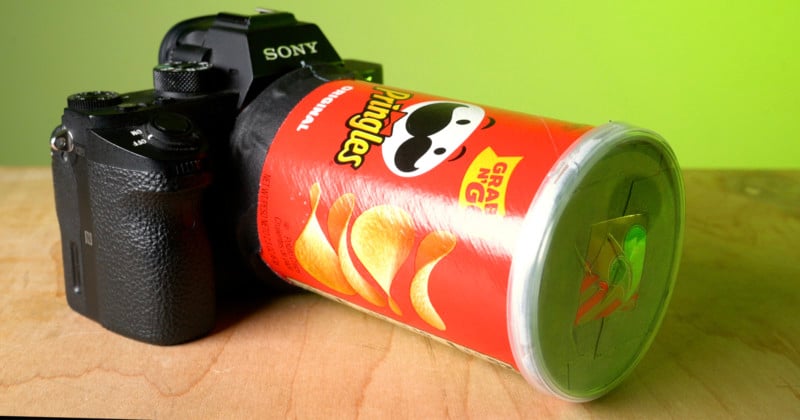 The resulting lens can take both photos and videos, and Anderson shares a few examples below: 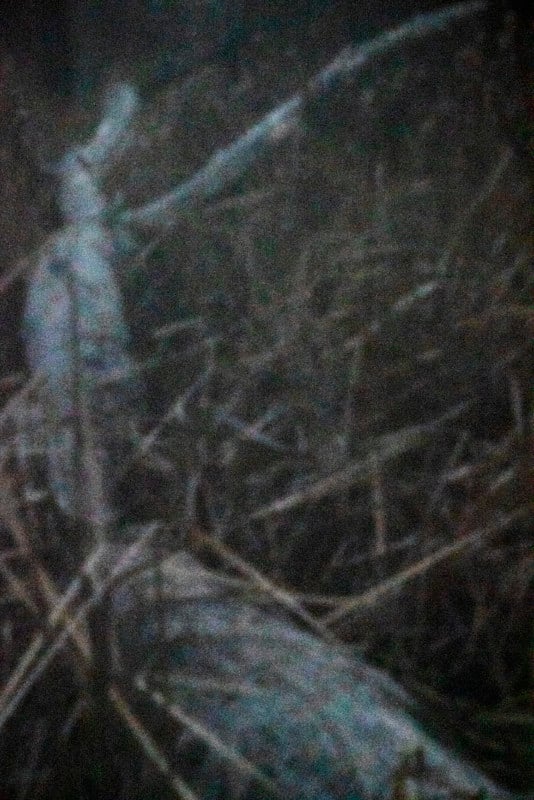 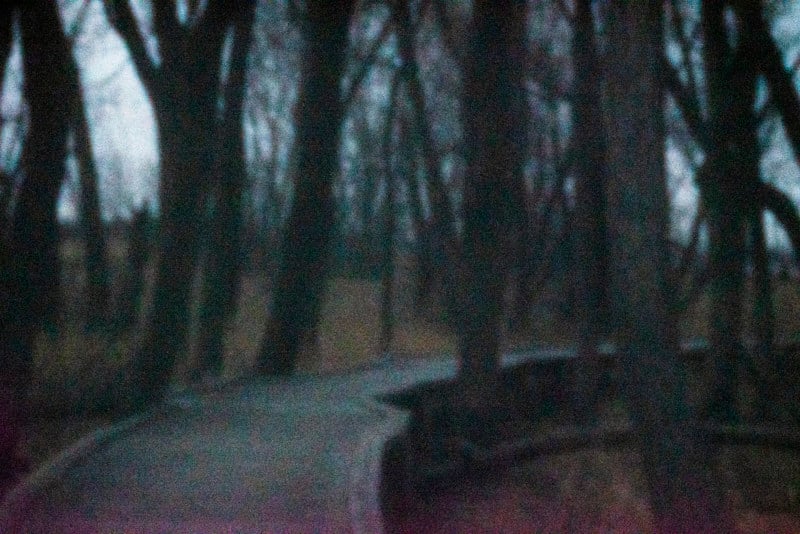 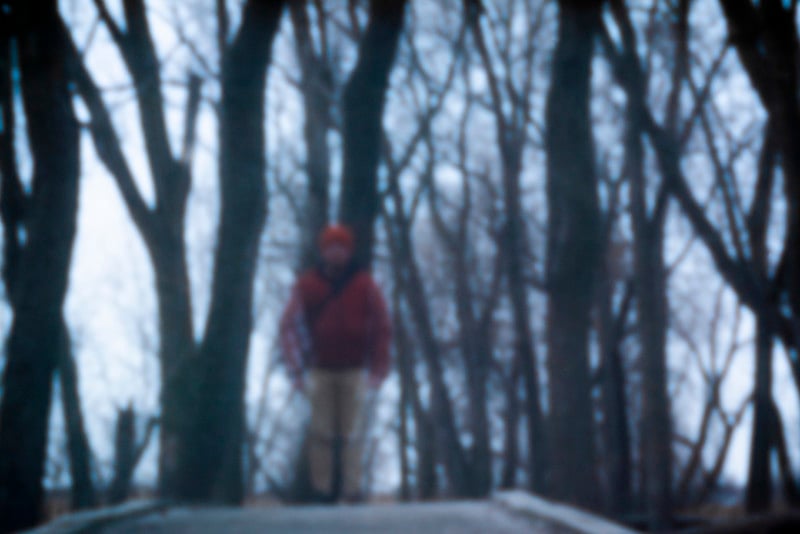 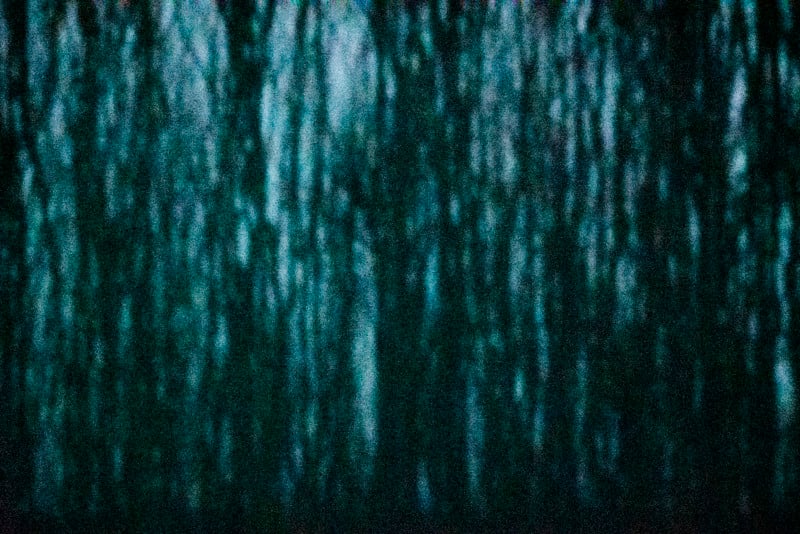 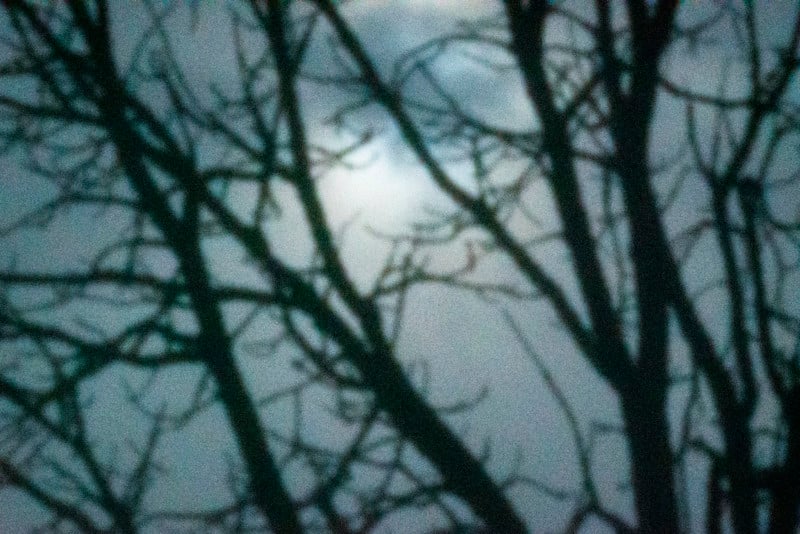 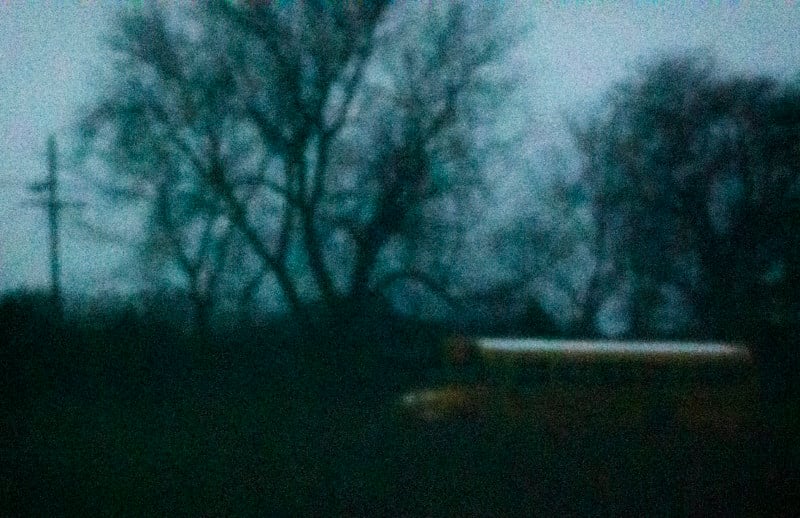 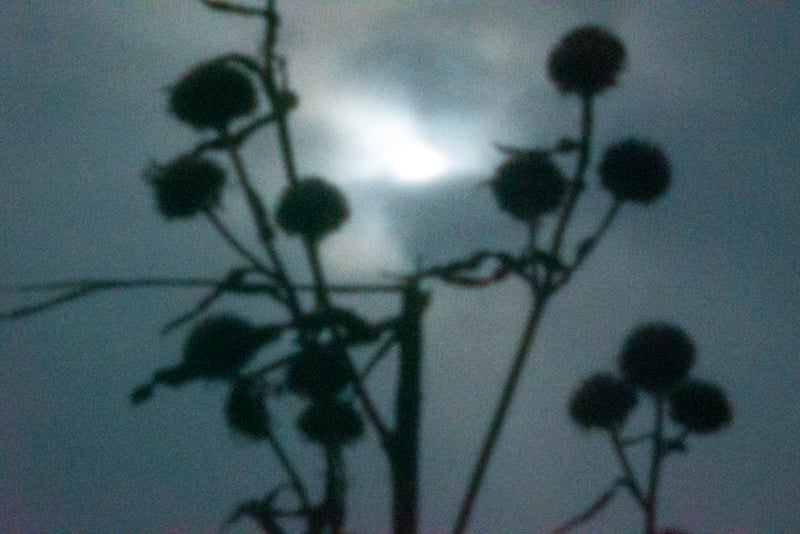 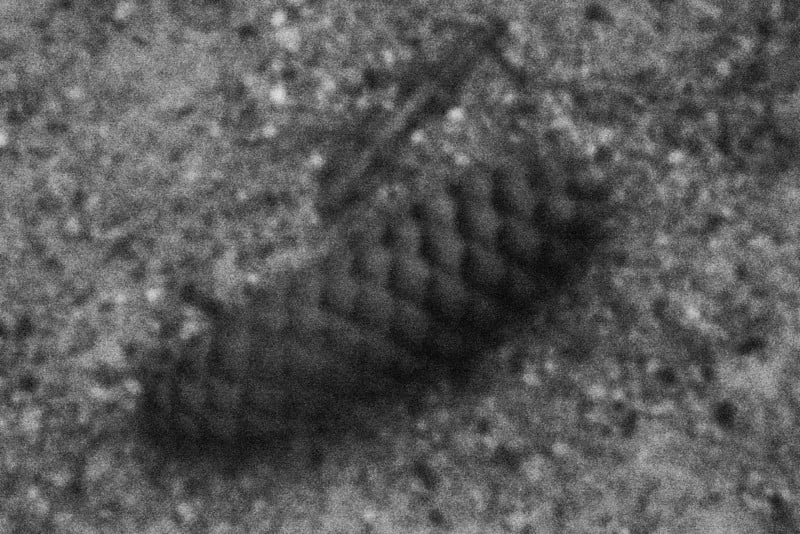 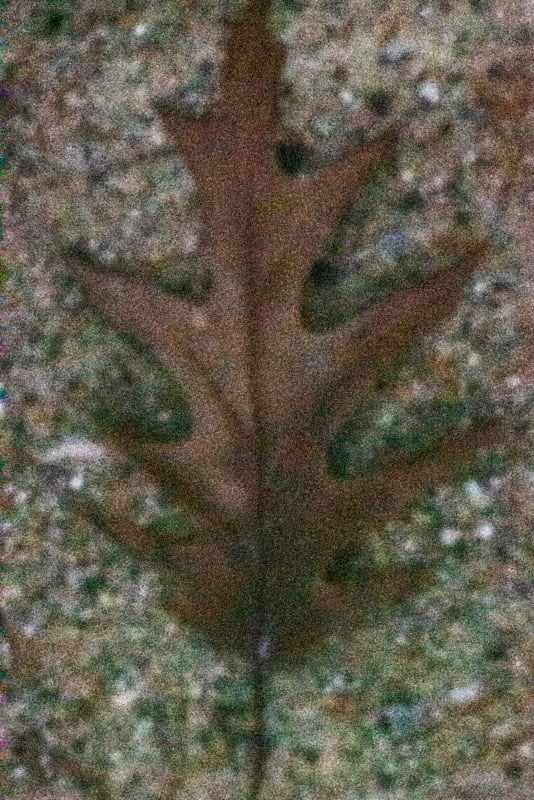 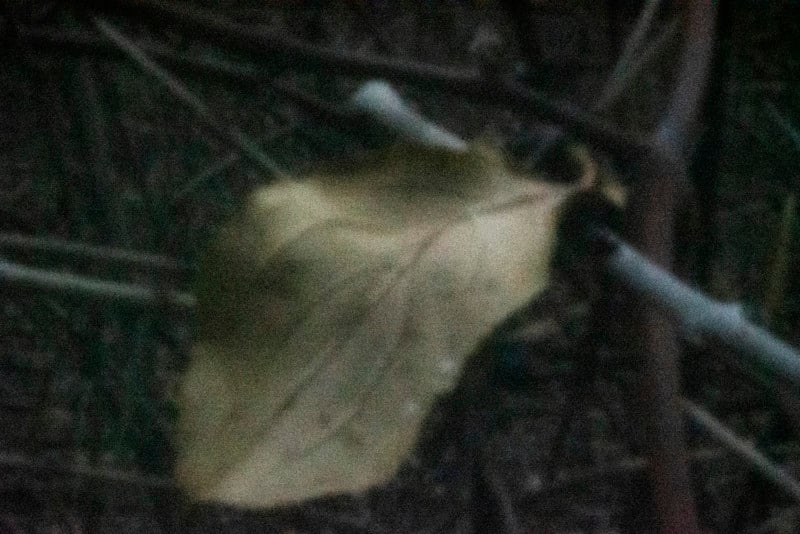 For the full detailed assembly instructions as well as further example images taken with the telephoto pinhole lens, make sure to watch the video above. For more from Sean Anderson, subscribe to the Fotodiox YouTube Channel.