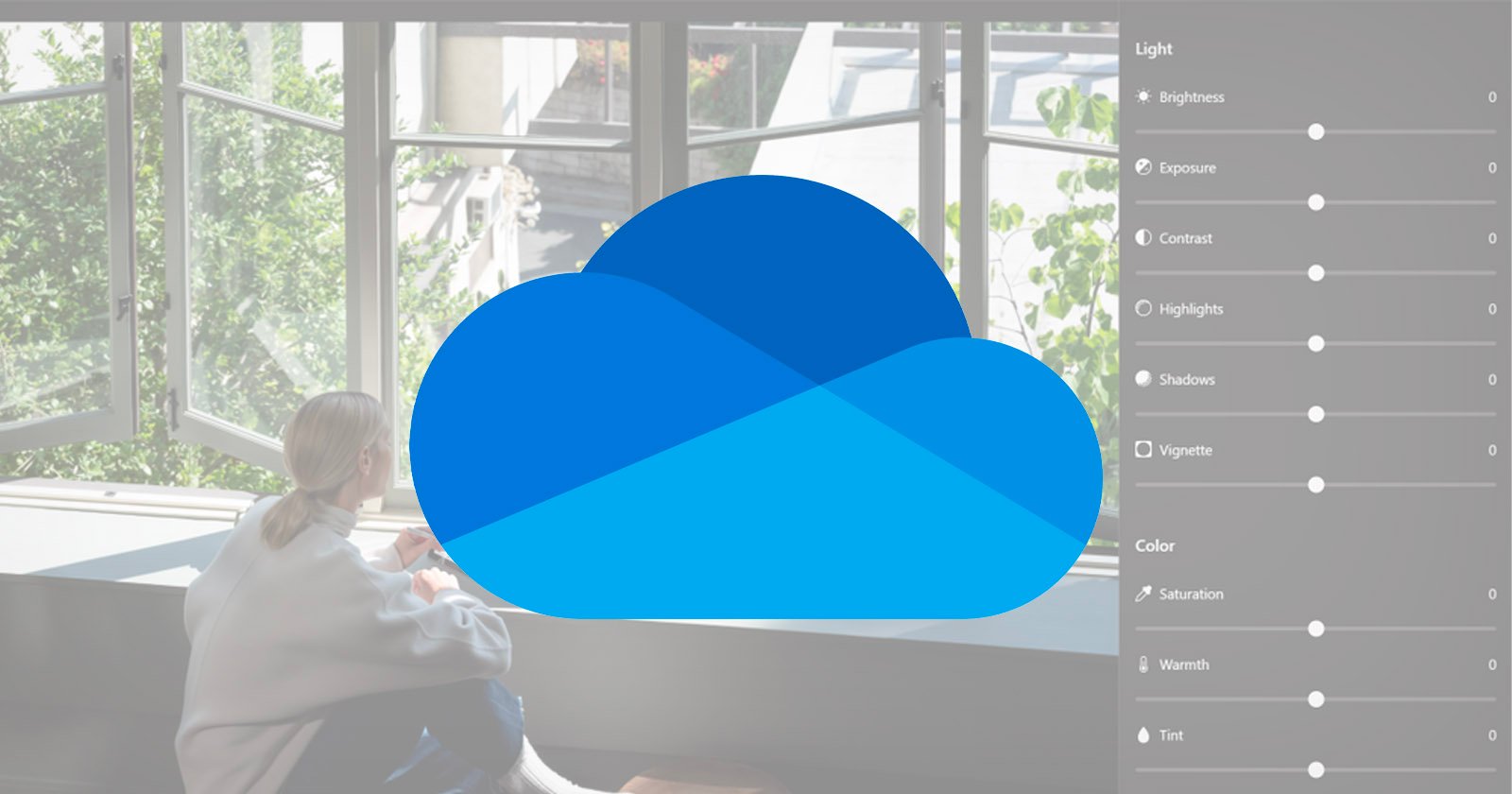 After introducing basic photo editing functionality to One Drive over the last year, Microsoft has added several more, including exposure adjustments, cropping, creative filters, and the ability to add markups.

“We’re excited to announce new photo editing features in in OneDrive on the web that will enable you to crop photos, adjust light and color, add creative filters, and mark up photos for editing, all in one place, so you can quickly add them to presentations, share them on social media, or use in meetings to enhance discussions about product development or marketing,” Microsoft’s Ankita Kirti writes.

The crop tool performs pretty much exactly how photo editors would expect. There is the ability to crop freely and manually, but also several preset aspect ratios that Microsoft says are common on social media. In addition to basic crop functionality, the tool also includes the ability to flip and rotate images. There are shortcuts for quick rotations of 90 or 180-degrees, but rotations can also be made in incremental degrees to help straighten images. 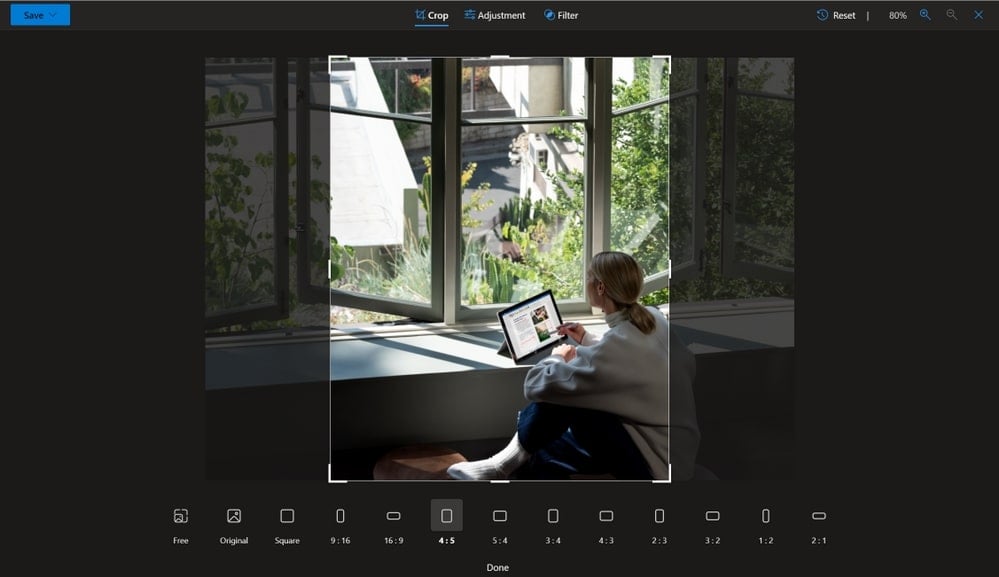 Perhaps the most robust addition, Microsoft has added exposure sliders to adjust the light of photos. One Drive now allows editors to adjust exposure, brightness, and contrast as well as target specifically highlights and shadows as well as adding or subtracting a vignette. Saturation, warmth, and tint are also options. 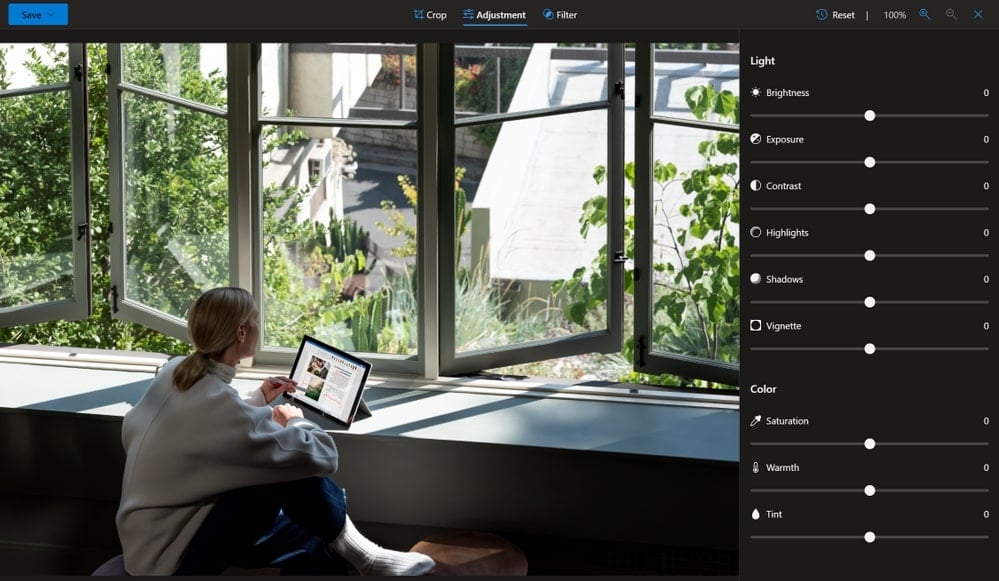 The addition to One Drive that adds some creative flair to the platform is the addition of filters. There appear to be 15 filters that adjust the look and feel of an image, from one that adds a warm tone to another that converts photos to black and white.

Finally, One Drive has added a markup option that will allow users to provide direct feedback to editors on what changes they would like made to an image. 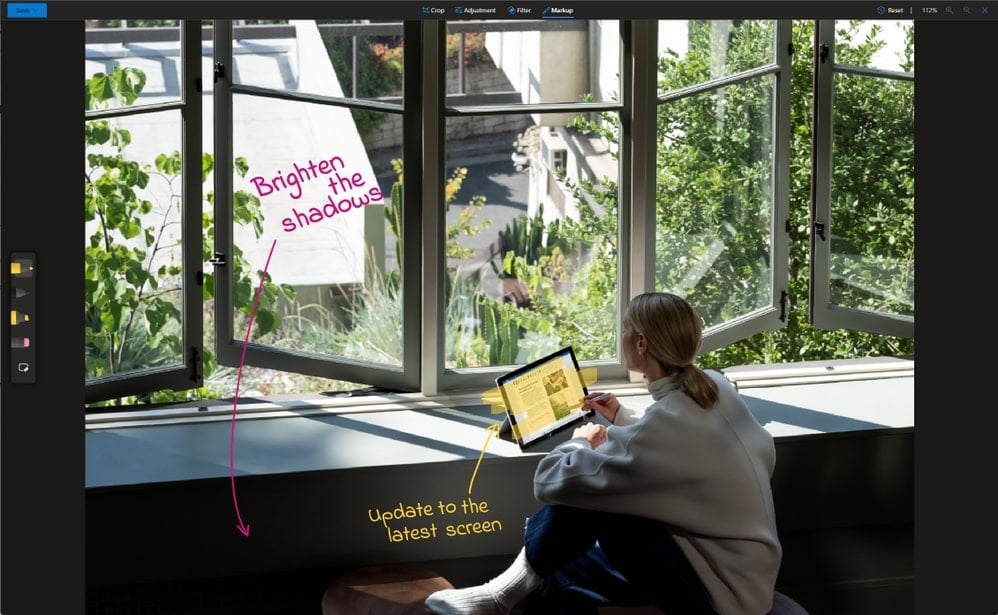 In all cases, users will be able to choose between making the adjustments permanent to the file or saving those changes as a new one. Microsoft says that if someone accidentally selects overwrite, there is a version history on the file that will allow the original to still be recovered as well.

While the features here are a far cry from Photoshop, they are surprisingly robust now for a platform that is mainly designed for sharing documents in a work environment. These new editing features are available immediately for all One Drive users.