There’s a royal rumble going on in the world of cloud storage, and photo storage is one of the battlegrounds upon which the war is being waged. Dropbox launched a photo storage and sharing service in late 2014, and Amazon recently added unlimited photo storage to its Prime membership.

Now Microsoft is getting more serious with photography as well: this past week the company announced updates to its OneDrive service that greatly improve the photo experience.

The updates introduce all new ways to “view, manage, and share your photos” using the OneDrive cloud file storage service, which offers 30GB of free storage when you enable camera backup — enough for “over 12,000 photos.”

Millions of people already rely on OneDrive to back up their precious photos, Microsoft says, but the company “hasn’t really offered [its] users a great way to experience those photos.” That changes with this new update.

One of the new features is Albums, which brings your photos to the front and center. Photos are displayed edge to edge in a collage, and opened photos now fill up your entire screen. The view has also been enhanced to have groupings by time and place. 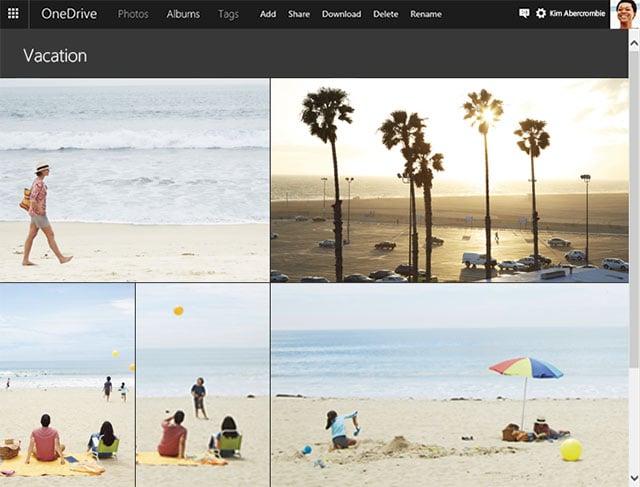 There’s also a new search feature that was created with the help of researchers at Bing. OneDrive is now able to recognize things in your photos simply by analyzing the images themselves. Photos will be grouped automatically, and users can search for generic terms (e.g. “people,” “dogs,” “beach,” “sunsets”) to have visually similar photos pop up. 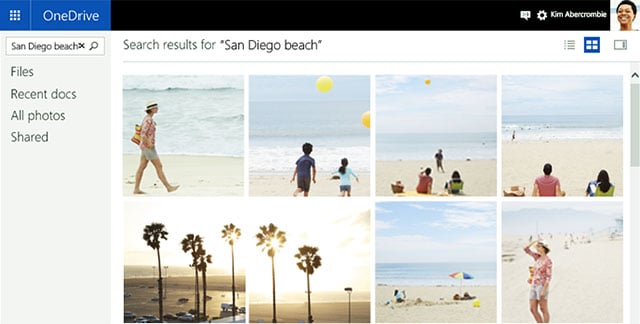 These features and more will be rolled out to OneDrive users over the next few weeks.

Shooting the Streets of SF with Photographer Travis Jensen

How to Shoot Large Products on a White Background