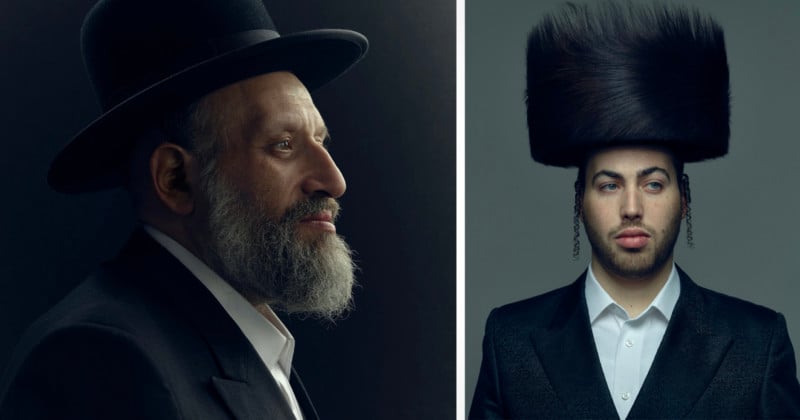 Photographer Justin Bettman recently finished a portrait series that focuses on the Hasidic Jews in New York, an ultra-orthodox sect of Judaism that generally keeps to itself socially and is rarely photographed by those outside of its community.

Hasidic Jews are known for their religious and social conservatism and general social seclusion. Those in New York often live in their tightly-knit communities and outside of work environments, generally keep to themselves. According to Bettman, who grew up in what he describes as a reform Jewish household in Northern California, the initial perception of the Hasidic community when he moved to New York was that it almost looked and felt like a completely separate religion.

Even with the stark differences that he perceived, Bettman was curious more about what he and the Hasidic community had in common. 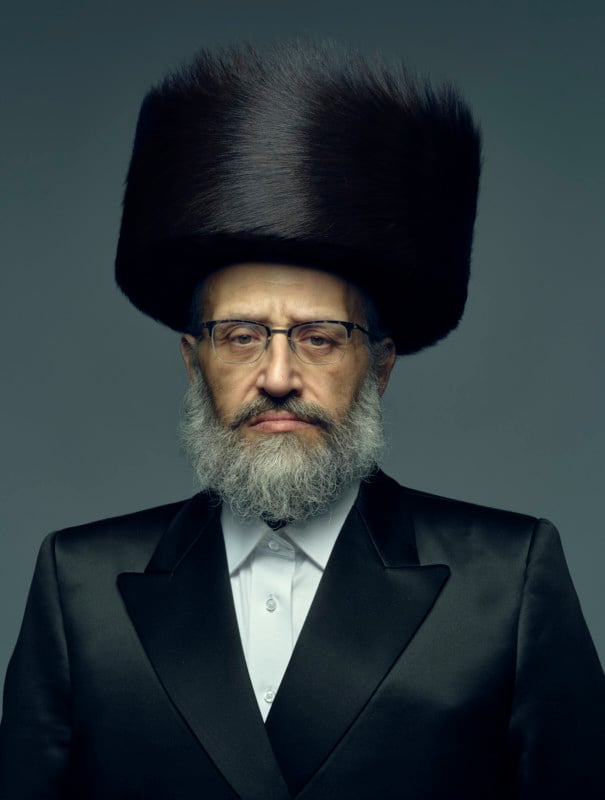 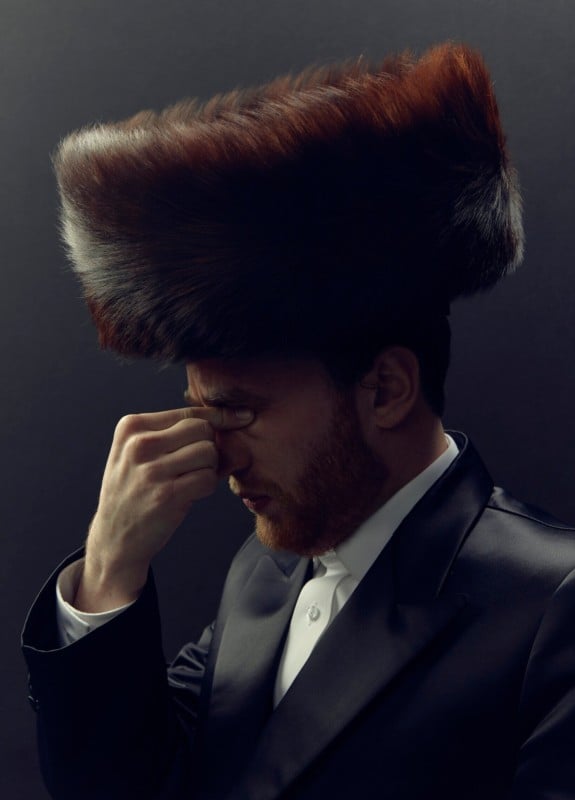 Bettman says that many photos of the Hasidic community have a “voyeuristic and documentary” quality to them because there is rarely permission granted to outsiders to capture posed portraits. 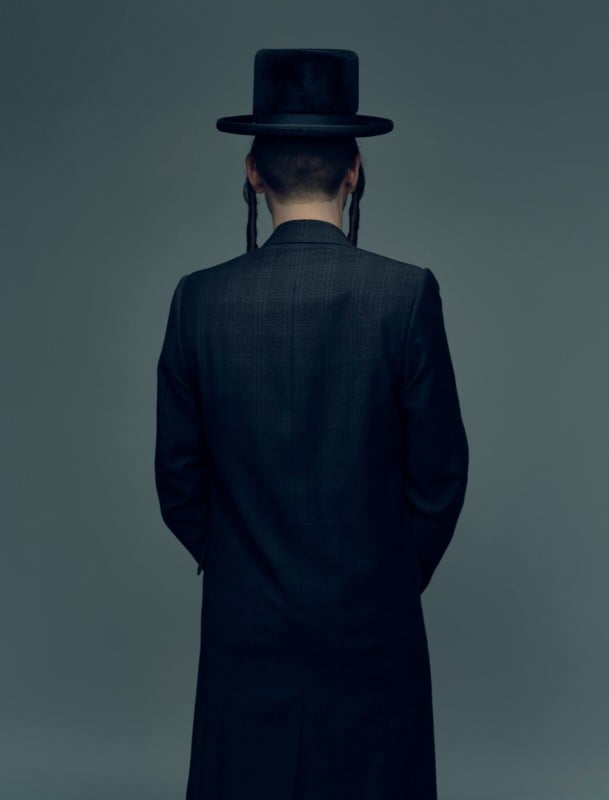 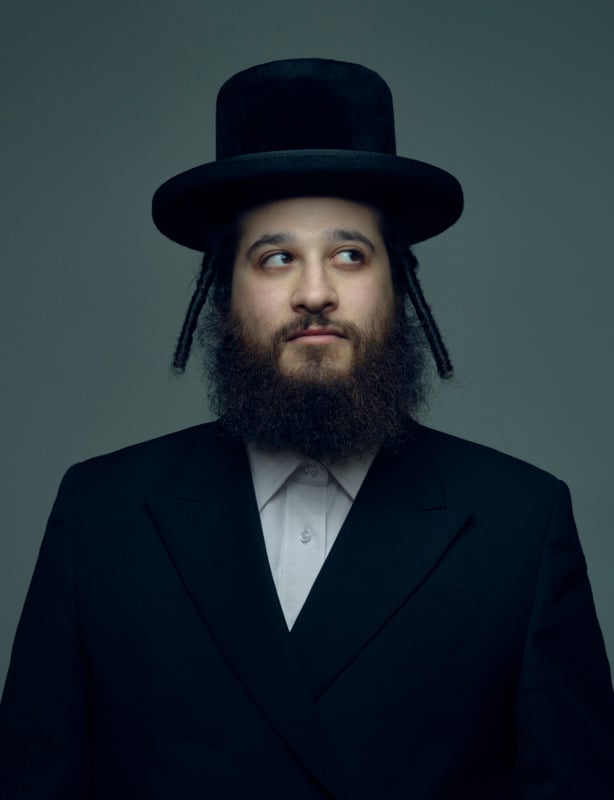 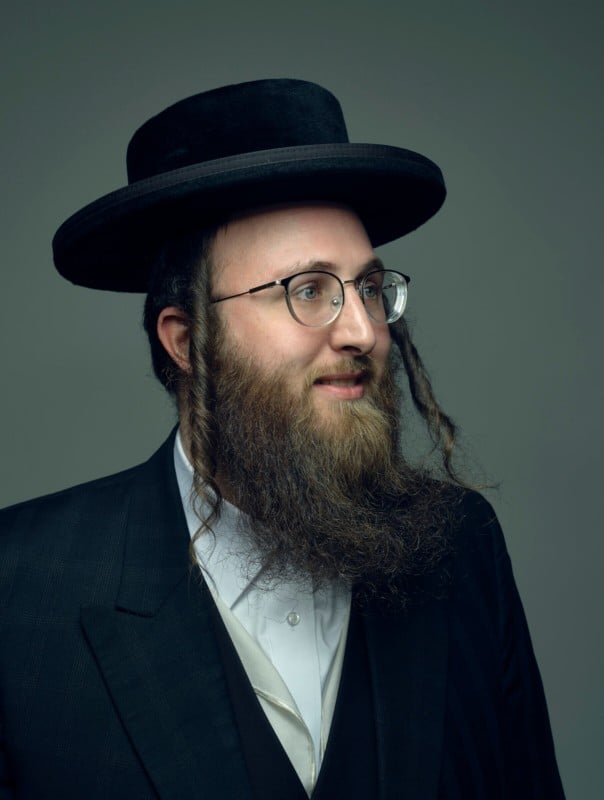 “There’s a difference between watching people and really seeing them,” he says. “There is a lack of permission and trust by many of the individuals in the Hasidic community. I did not want to replicate that. Rather, I wanted to elevate them and treat them the same way I would treat any individual or celebrity coming into my studio. I wanted consent and permission.”

While there is no specific rule written in the Torah that expressly prohibits sitting for a portrait within the Hasidic community, doing so is considered “taboo” and is nearly always avoided, especially outside the tightly knit communities. 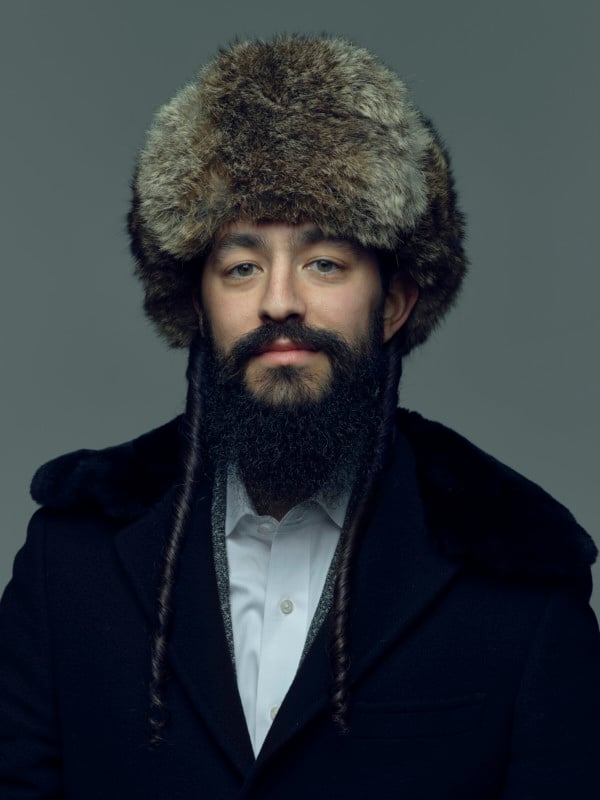 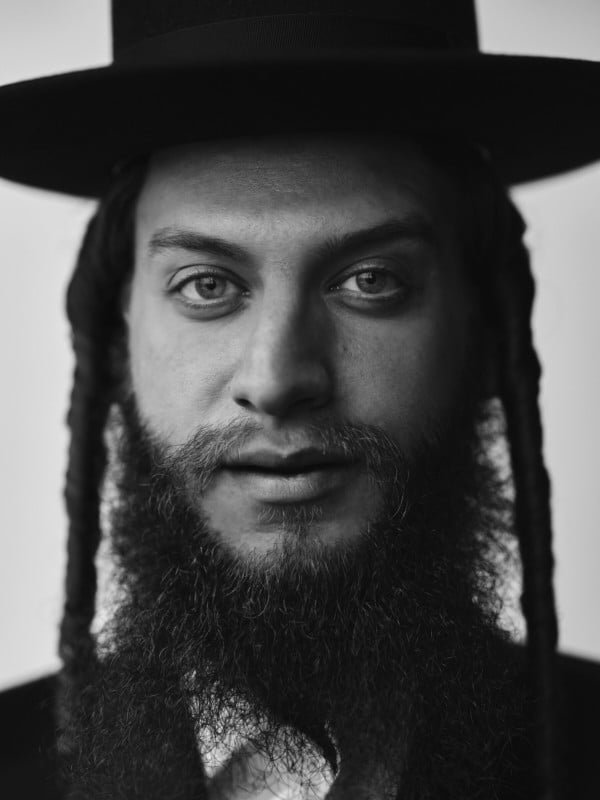 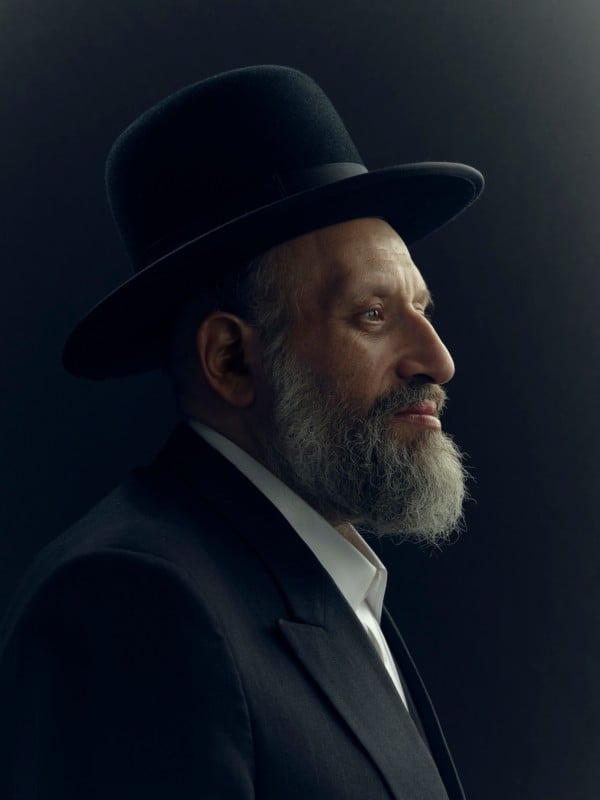 “One of the main unwritten rules within the Hasidic community is to do what everyone else does and avoid what everyone else avoids,” Bettman explains. “Without a doubt, the toughest part of this project was gaining the access and permission to find willing subjects to sit for a portrait.”

He says that he used these photo sessions as an opportunity to learn more about the Hasidic community and share his experiences as a reform jew.

“My main goal was to make each person feel comfortable enough to reveal their unique characteristics and personality. Oftentimes, the outside world only notices the surface-level trademarks that are reflected in the Hasidic community — their intricate hats, their beards, and their payot. I strived to go beyond that,” Bettman explains. 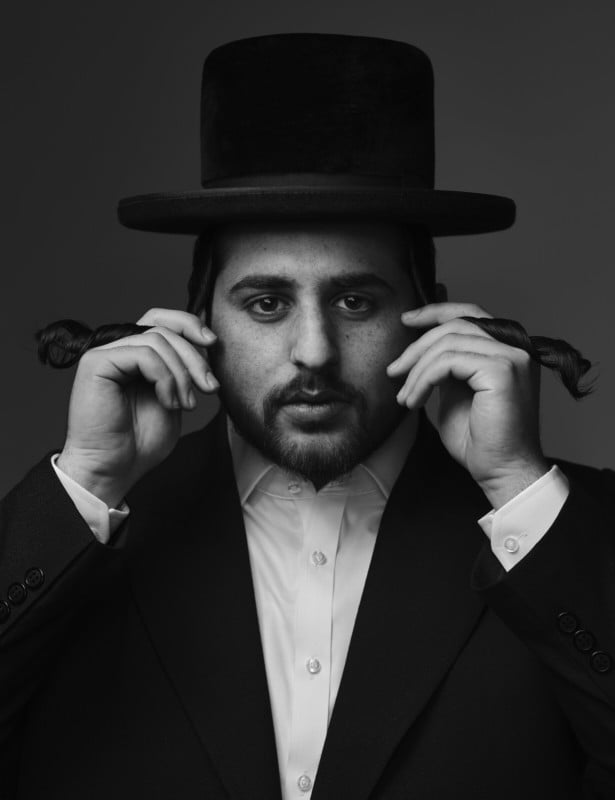 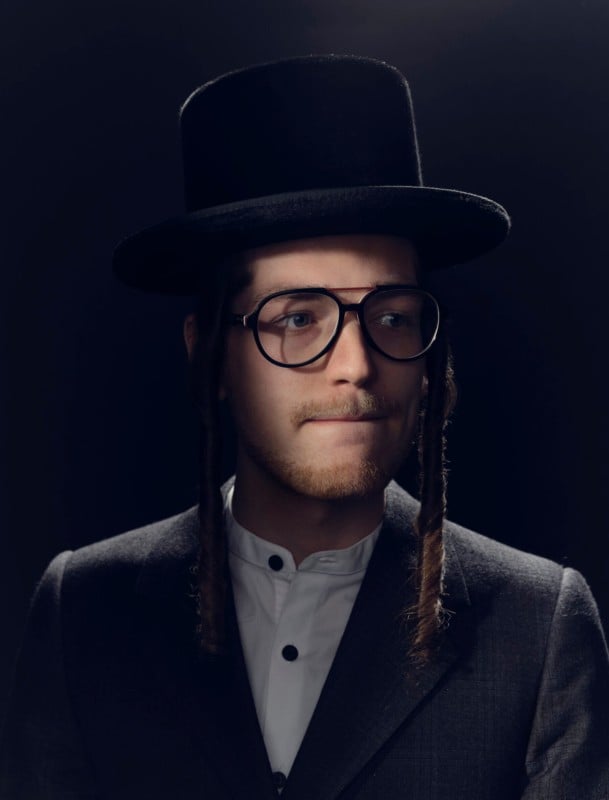 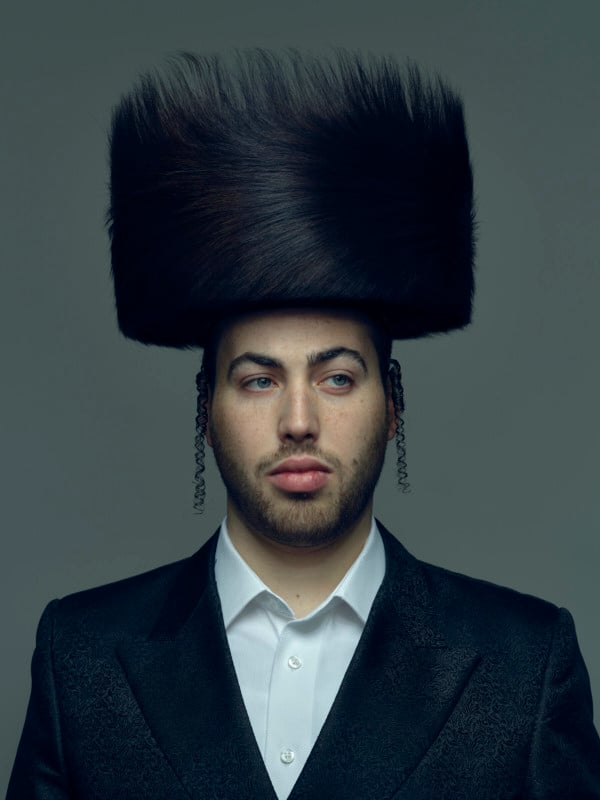 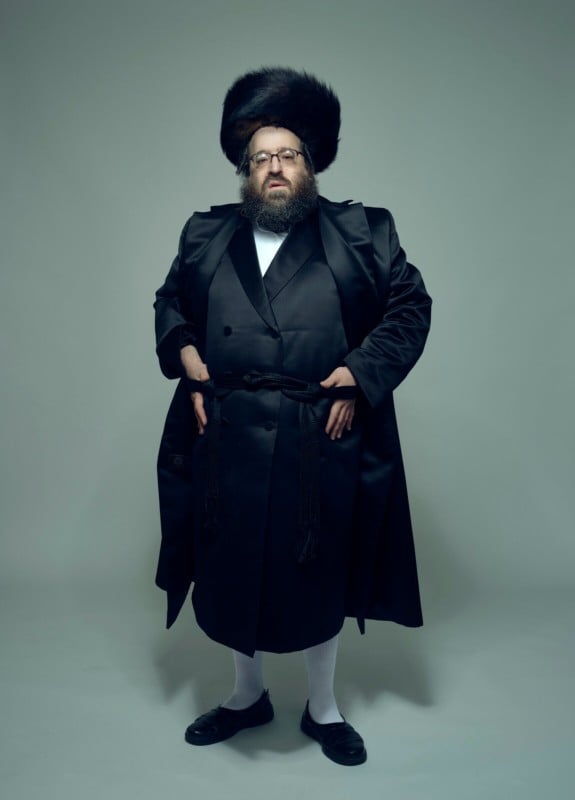 Bettman says that many have asked him why he did not include women in the project. He says that he had a few women who were willing to sit for portraits, but they did not feel comfortable having their images shared publicly. For those familiar with Hasidic culture, this would not come as a surprise.

The complete set of portraits can be seen on Justin Bettman’s website.

Image credits: Photos by Justin Bettman and used with permission.