Recently, the creators behind Mango Street shared how their stock photos made them $47,000 in one year, but how realistic is this scenario for other photographers to emulate?

In a recent YouTube video spotted by Fstoppers, the creators behind Mango Street shared an insight into their image sales with a stock agency Stocksy. The duo broke down how much they have made over time, which images sold best, how much commission they received, and showed the numbers of accepted and rejected images.

With a portfolio of 1,045 photos, the two earned $4,555 in royalties throughout 2020. Overall, through their time on Stocksy, their best-selling photo was sold 37 times and has made $1,353 in sales. This works out as an average of $36.60 per sale — a hefty commission compared to what popular microstock sites, such as Adobe Stock, Shutterstock, and others, pay out to photographers.

Although Mango Street creators have been able to get comparably good commissions from their stock sales, that’s not the case for most contributors with similarly sized portfolios who use other arguably more popular or mainstream stock sites. Stocksy is an artist-owned co-op and is extremely picky as to what images are accepted and which creators are allowed to join the site.

In the third quarter of 2021, out of 2007 interested applicants, Stocksy only accepted 36 — which is very different from the model that other stock sites employ where anyone can join and can start submitting right away. Some even allow the use of plugins to make the process even easier. 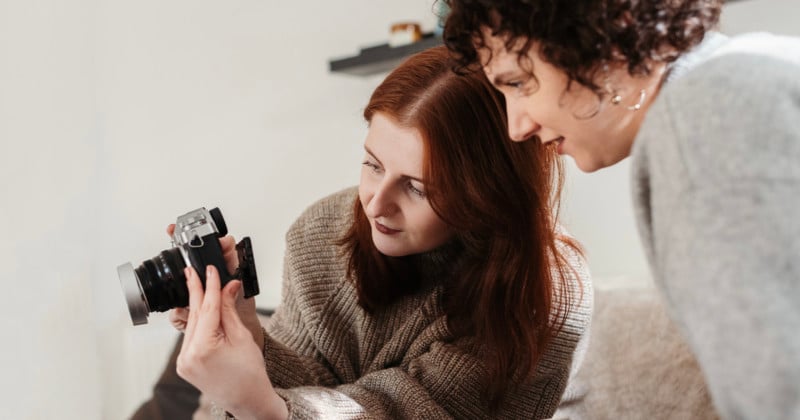 This also ties in with Stocksy’s pay ethos — the company believes that artists should be paid fairly for their work and for that reason, contributors receive 50% payouts from regular $15 to $400 purchases and 75% from $100 to $10,800 extended license sales. That rate is monumentally larger than the best rates available from Adobe Stock, Getty, Shutterstock, and others.

Stocksy’s commissions give stock photography a breath of fresh air, especially when compared to the heap of micro-stock sites that offer commissions as low as a few cents.

Going away from subscription plans, boutique stock sites like Stocksy actually make it worth it for photographers to get on the stock-selling train again, while on most stock sites it’s a numbers game — photographers would need to submit thousands of images to guarantee anything close to a notable return.

However, there is also a downside: because Stocksy hand-picks its contributors and makes it clear that fair pay to creators is important, not everyone can join, which helps the company maintain content quality and the more generous commission but locks out many photographers who might want to take part in the co-op.

Offering photos for sale on stock websites is relatively easy, but making money through the practice is another thing entirely. Whether photographers go down the route of a more niche stock agency that has low acceptance rates but higher quality stock and higher commissions or a micro-stock agency that distributes its content to a wider audience but offers low commissions, there does not seem to be a consistent way for stock to pay off for photographers, and none of the routes are as easy as they might appear on the surface.