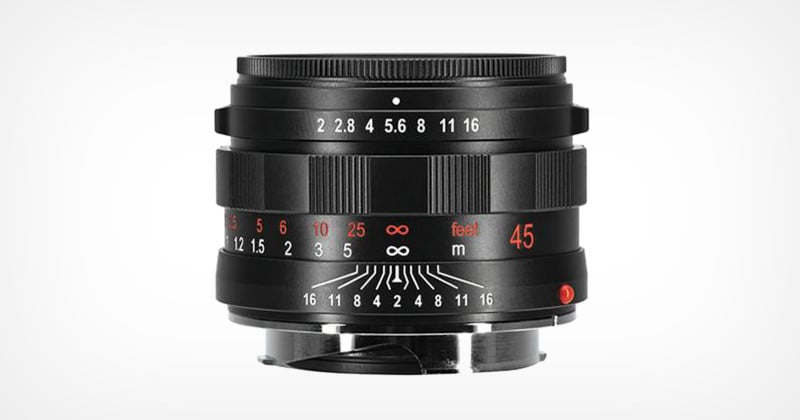 The original Contax Zeiss Planar T 45mm f/2 G autofocus lens was designed for the Contax G1 and G2 cameras, as noted by KEH which has a few of them available for the original G-mount. The lens is notable for its color reproduction and the fact it was one of the sharper “normal” lenses made at the time. It uses six elements in four groups and Zeiss’s Planar T* multi-coated design that was appreciated for its ability to out-resolve almost all the grain from low ISO films. 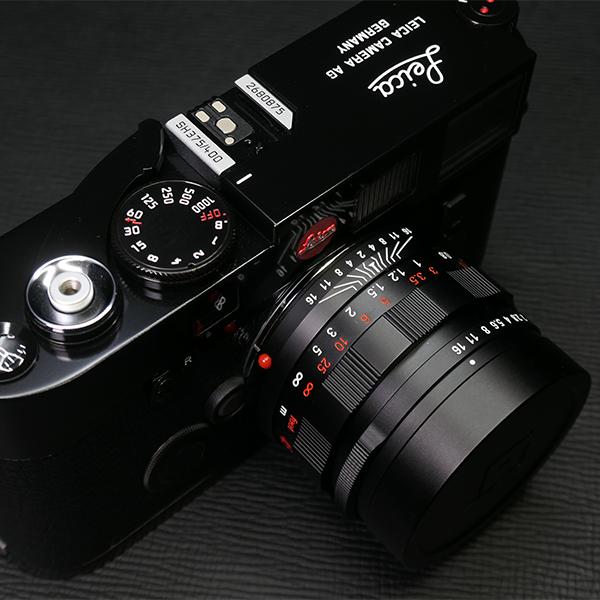 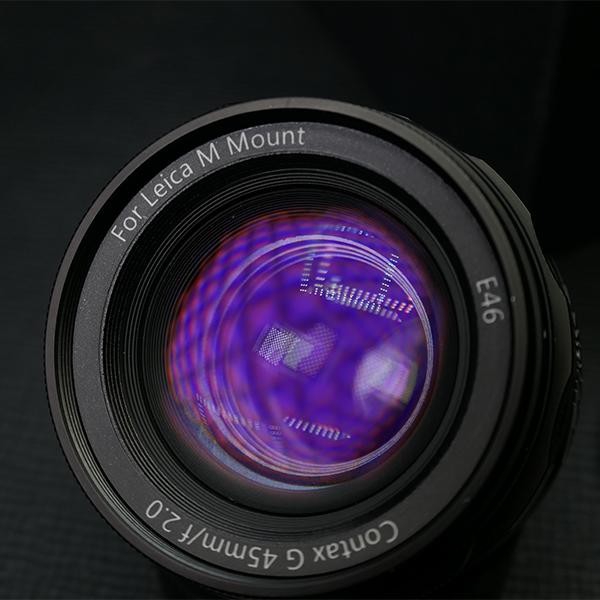 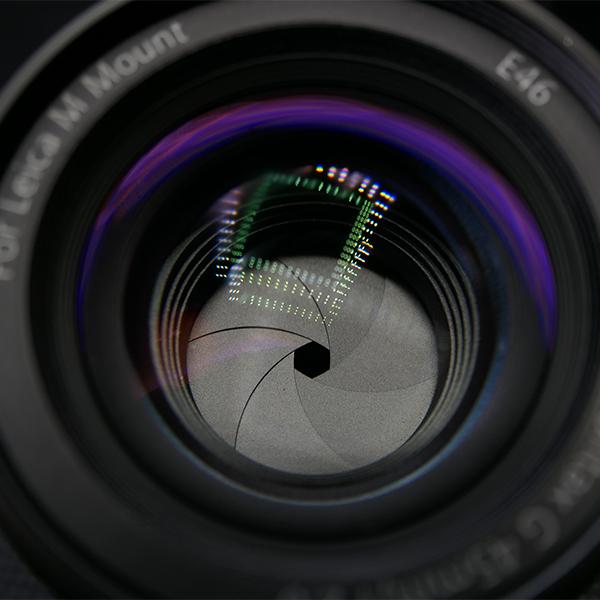 This lens model isn’t the first time Funleader has re-mounted a Contax lens. In 2019, the company says it acquired and converted 170 Contax 35mm lenses and thanks to the success there, decided to do it again in larger numbers with the 45mm f/2.

Funleader says that the optical arrangement and elements are all original and unchanged and says that the sought-after image quality is still intact.

Below are a few sample photos taken with the converted lens: 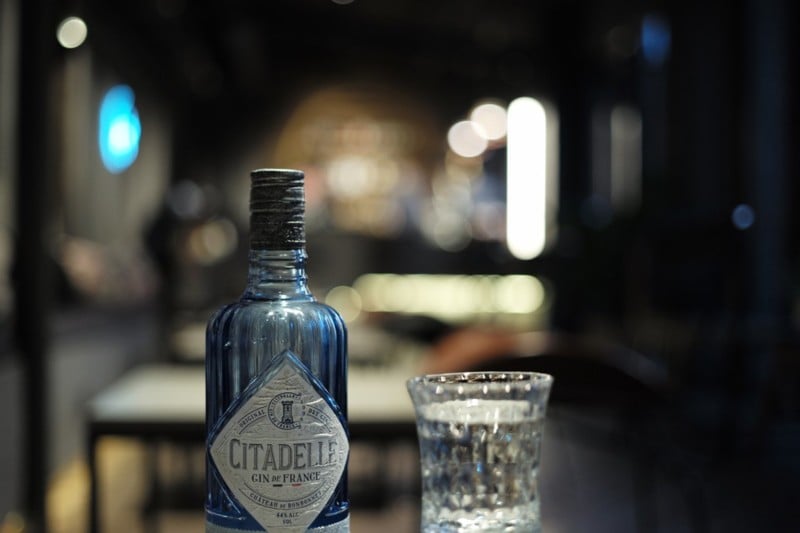 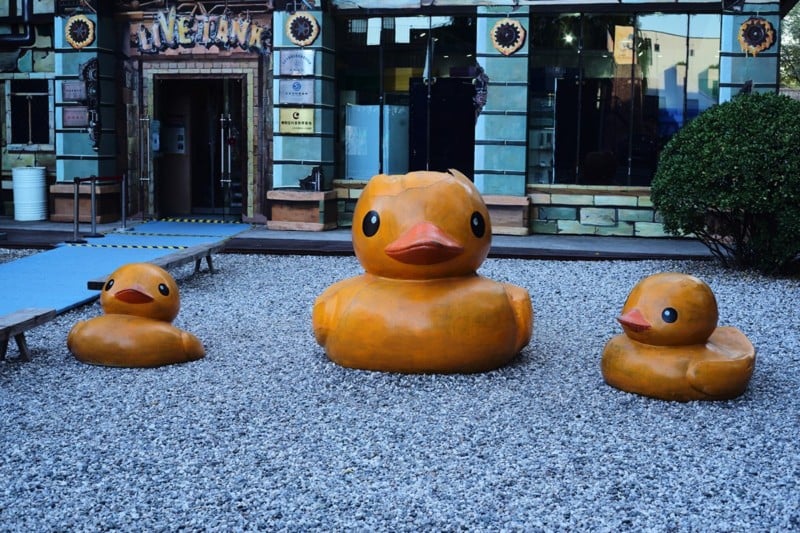 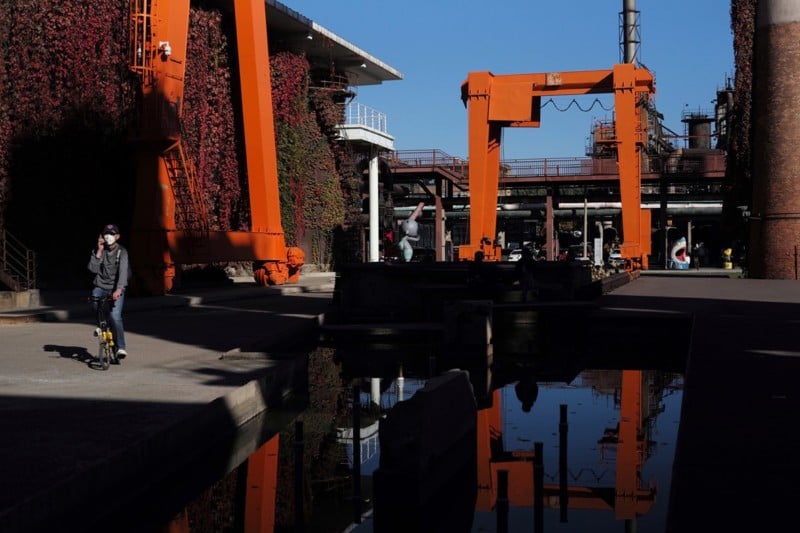 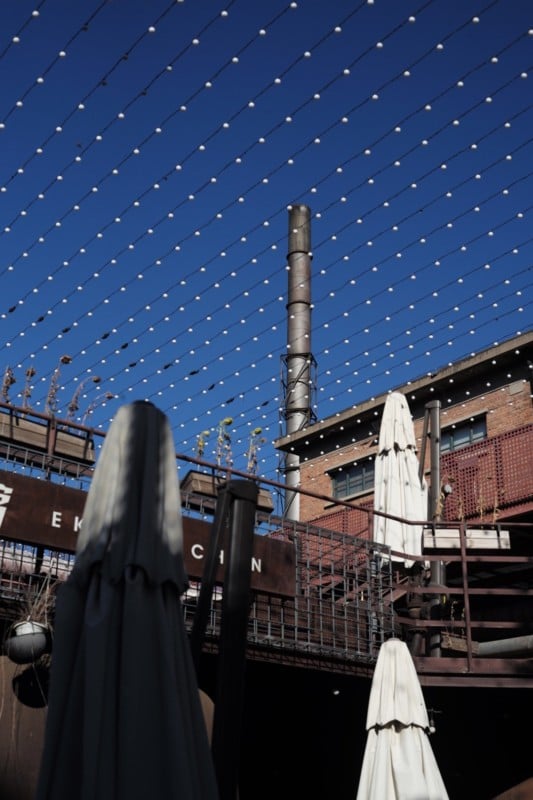 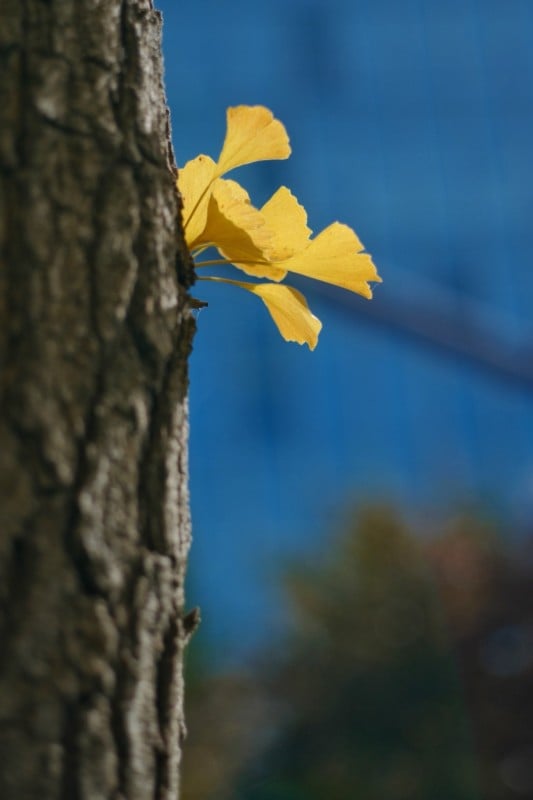 Since Funleader has a limited number of lenses in stock and doesn’t know for certain if more will be acquired, the company has also provided instructions on how to perform the conversion at home if photographers already own the lens, don’t want to spend the money on buying a re-mounted version, but still like the idea of using the lens on an M-mount camera. The directions include text and photo steps to safely convert the lens. To perform the swap at home, photographers will need a replacement helicoid, which Funleader is offering for $600 along with detailed step-by-step instructions which can be read on the lens product page.

While a used 45mm f/2 G lens can cost as little as $536, some eBay listings are asking for as much as $900. That makes Funleader’s conversion from G-mount to M-mount for $1,200 not feel like a particularly bad deal, especially since the remounting process makes this classic lens usable on modern digital rangefinders with the flexibility to go back to M-mount film cameras as well.