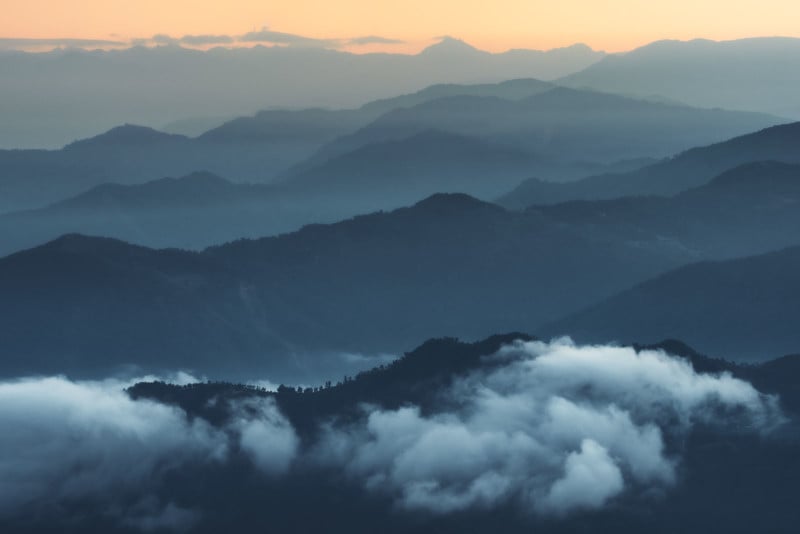 My name is Subham Shome, and I’m a fine-art landscape and travel photographer based in Kolkata, India. I recently went on a photography trip through North Bengal that turned out to be my best ever through the region.


I will be honest here. I had no expectations of going on a friends-and-family trip with a group of 20 people and returning with some of the best landscapes, wildlife, and astro photos I have ever shot.

It still feels unreal seeing the Milky Way in the clearest form, Mt. Kanchenjungha and the Sleeping Buddha Range in its fullest, river Teesta leading us onto its own valley, the gorgeous ridges and mountains, stunning flycatchers and massive carnivores — all in a single trip!

And guess what? I wasn’t ready for most of it!

The trip was with 20 people — seven of my friends and their parents. Let’s start going through the trip! Oh where are we going? Multiple places, but the most significant ones are Tinchuley (and Tukdah), Ahaldara, Latpanchar (and Milandhura), and Bengal Safari — all in one!

There has been a massive landslide in the main route from NJP to Tukdah forest and we had to take the alternate route via Kurseoung. Here began my first shots for the trip, obviously after I had some of the best momos ever. The first one came out to be a cloud-ridden frame uncovering some of the peaks of the green mountains on an extremely cloudy day!

I also got a minimalistic shot of a person approaching a small resting area amongst the massive rice fields of Rohini, and a small ladybug, on our way to Kurseoung.

However, the majority of photos from the first day included some random textures and patterns on the mountain ferns and pine leaves. I always do this when I go to the mountains. It gives me a different kind of feeling! 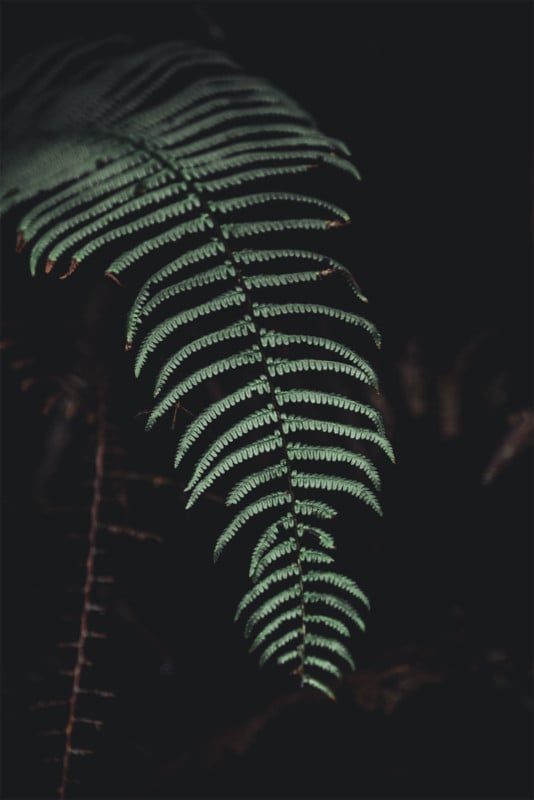 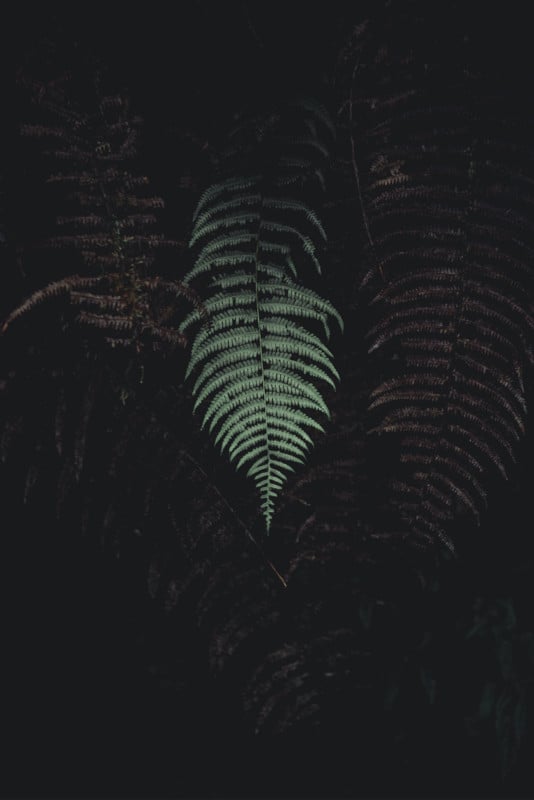 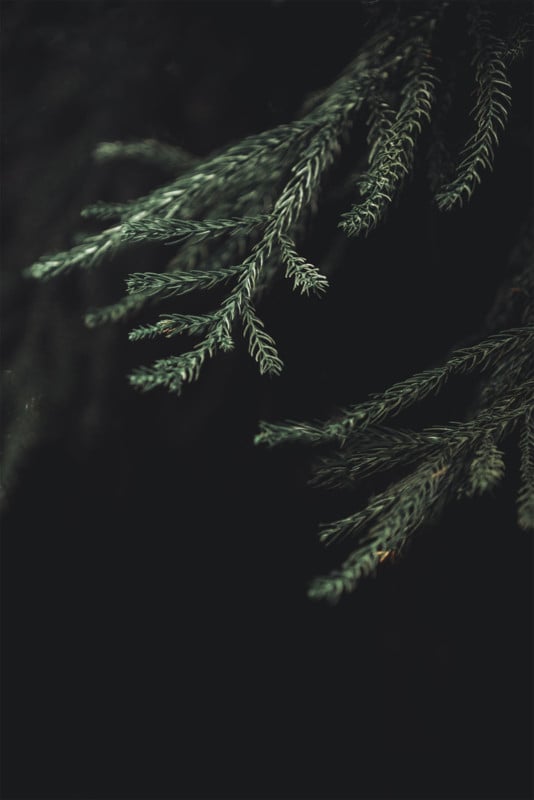 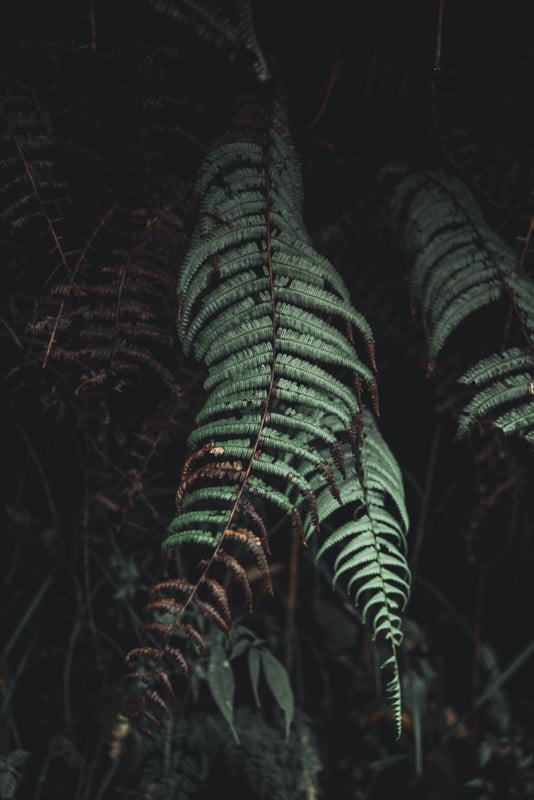 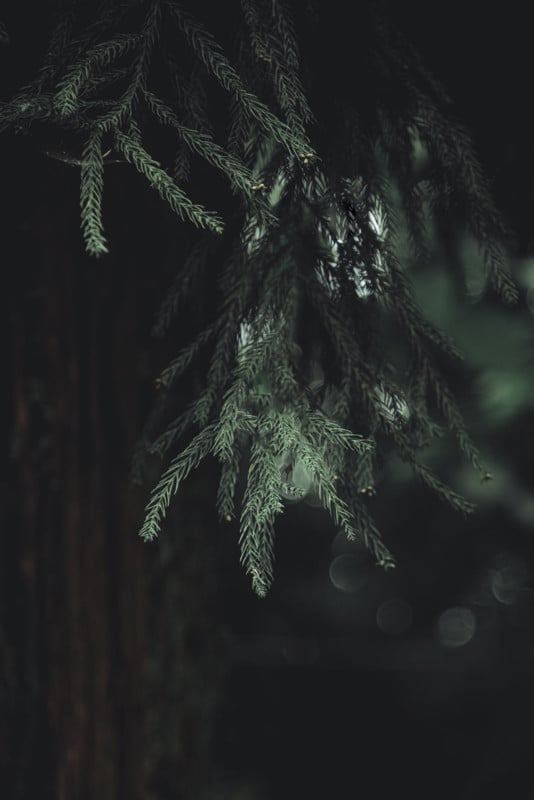 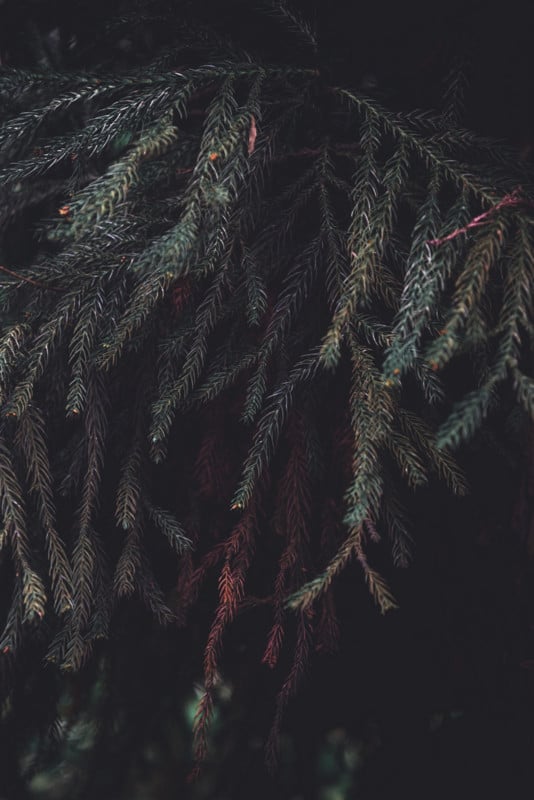 I had also shot a couple of standard template shots of the mountain layers which we always see before reaching Ghoom.

It got very very dark when we had reached Tinchuley and that is when we realized that we have actually crossed Tinchuley and would be staying in the Tukdah cantonment area. We didn’t get bookings in the same homestay, so we had to accommodate ourselves in two separate homestays, which are about a couple of kilometers apart. However, the best was about to come for the first day at the night when we got some classic shots of the night sky. I could take a tiny star trail with around 12 frames and another frame which is going to confuse the viewers, due to the light-play in it.

The last shot of the night was a clear detailing of the Moon since I was carrying a Tamron 150-600mm lens.

The best part of Day 2 (in the daytime) was the Sunrise. It was absolutely majestic and the Sun peeping through the broken layers of clouds and shading its rays all over the Teesta valley made the whole scene absolutely magical! It was welcomed with a cup of coffee in hand and loads of chirping and flowing water sounds all around! We took a stroll around the area and found some beautiful small pockets of water streams and some classic hill slopes!

It took us quite some time to get ourselves accustomed to the weather there but the views were running chills down our spines!

After breakfast, we started our journey towards Ahaldara and on our way, we re-lived a small waterfall and a couple of tea gardens, where we found more spiders than solace! But the waterfall was a view worth waiting for!

We reached Ahaldara just around Sunset, I didn’t have enough time to settle down and get some sunset snaps! However, it didn’t make me sad though since I did my best-ever night photography that same night before dinner!

I got these amazing views of the South tail of the Milky Way, which is brighter, and tried to frame it all over Ahaldara. I also got my friend to hold the bright flashlight light towards the Milky Way and get a shot out of it. Oh, just to mention, our parents stayed in homestays while we stayed in tents. And that was a good night to Day 3.

The majestic sunrise blew my mind. We got the best views of the whole Sleeping Buddha range, along with the beautiful Teesta valley and Teesta river with its mini tributaries.

We got a glimpse of Mt. Kanchenjungha before the clouds cleared up from the whole sky when the first rays of the Sun fell on the range!

But it became even more mesmerizing when the whole peak came out right in front of us with the rays still on it. I took to 600mm telephoto lens and got this shot!

We got the most serene views of Teesta Valley from Tagore Rock (a rock that is shaped in the form of Rabindranath Tagore’s face) and I had to get this shot captured, ain’t I?

The final image from that Sunrise would obviously be the mini tributaries of Teesta river near Sevoke, which is about 50kms road distance from where I was standing.

The only photo from sightseeing is this one, of Namthing Pokhri (a lake near Ahaldara) which supposedly holds Salamanders in it. Although we didn’t find any, the place was quite serene with some good reflections falling on the lake, and the clouds making interesting patterns!

Other sightseeing points included Kurseong, Dowhill where we went to the haunted ‘Victoria Boys School’. Well, there was nothing much to capture there, to be honest!

Dinner that day was barbequed chicken and roti with some sabji and the sky was not as clear as it was the previous night.

Latpanchar is known as The Birder’s Paradise. When we reached there, we got to know that the main birding starts from a village called Milandhura, which is about 3 kilometers from the main village of Latpanchar. We (3 friends) had strolled into a wrong shortcut and were on the way to get lost forever probably, but our decisions let us back to life, and then we went on to the correct place.

We did birding there for quite some time. I wouldn’t say we found many birds — we got pretty late in search for the rufous necked hornbill. However, we got some Verediter Flycatchers and some other flycatchers as well.

But the best part was waiting for us at the Bengal Safari which is near Siliguri town, and we were there for an hour and I got some of the best big cat and herbivore shots I could have ever imagined to get! From a resting leopard looking straight at me to a Royal Bengal Tiger looking up at the sky!

We also got a peacock and I could get a close-up of the feathers as well. I love both the headshot and the feathers one from the peacock! 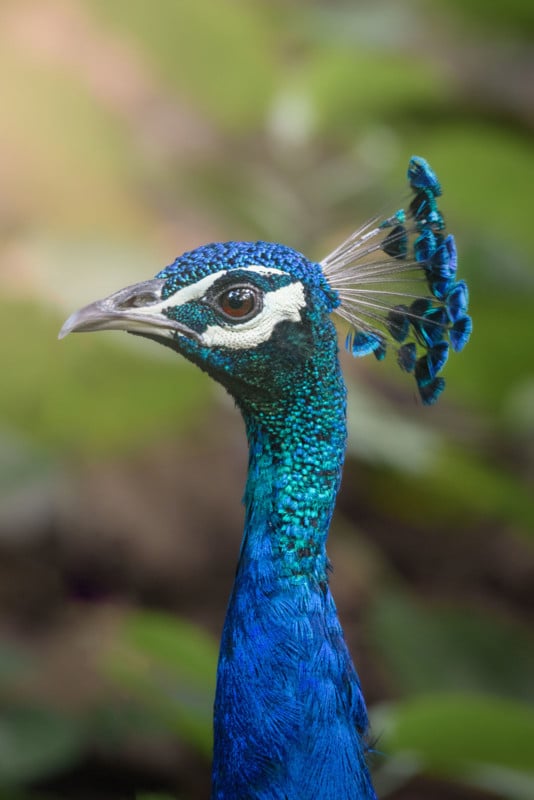 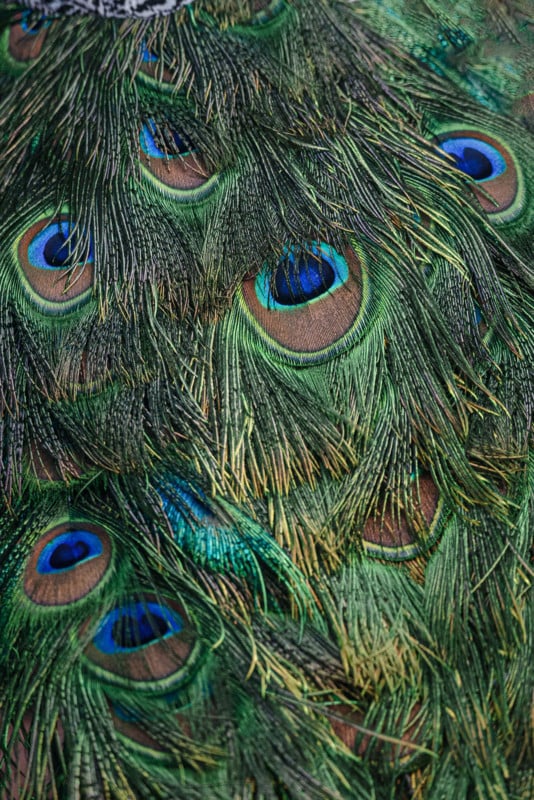 We also saw some varieties of deers and a parrot high up in the trees! and a mother-son duo of common monkeys staring at us from top of a wired fence.

After witnessing all these magical things, it was finally time for us to board our train to go back home. It is obviously Darjeeling Mail SF Special (02344) from New Jalpaiguri (NJP) to Sealdah, at 8:00 PM IST. After having a lot of gossips and biryani, it was time to bid another bye to North Bengal!

Day 5: Sealdah Station and Back Home

Nothing gives us more excitement than reaching Sealdah station on a morning and looking forward to more journeys like this. After a short, exciting, and hugely successful photography trip, it was time to get back to routine. Here is our group photo with Mt. Kanchenjungha and Mt. Kabru in the background, taken at Ahaldara!

Thanks a lot for reading through to the end of this travelogue! I hope you have enjoyed the images as much as I have enjoyed shooting them. Hoping to make another trip very very soon since I’m already missing the mountains!!

Till then, keep shooting and keep creating!

About the author: Subham Shome is a landscape and travel photographer based in Agarpara Kolkata, West Bengal, India. The opinions expressed in this article are solely those of the author. You can find more of Shome’s work on his website, Facebook, and Instagram. This article was also published here.