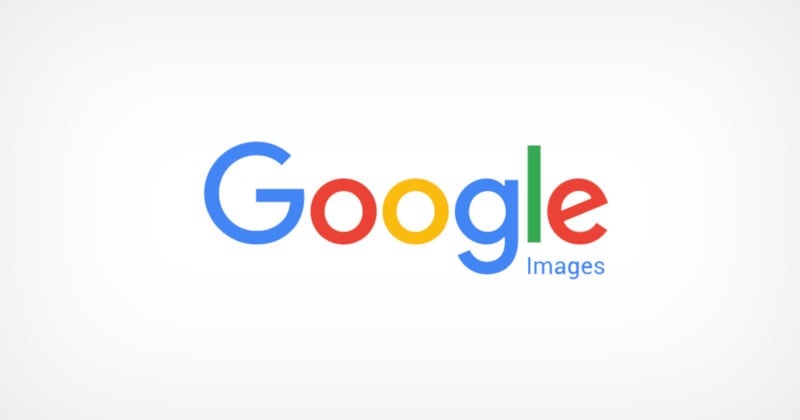 Google now allows minors, those under the age of 18, to request that images of themselves be removed from Search results. Originally announced in August, the feature is now widely available.

Removal from Search means that those images won’t appear in the “Images” tab or as thumbnails in any feature in Google Search. Google stipulates that while it can prevent an image from appearing in its search results, it can’t remove it from websites that host it. For that, individuals will have to contact websites directly.

The safety feature can be accessed from a new Google Support page. The company says that the system is in place to allow anyone under the age of 18 to remove images of themselves from search results either at their own request or at the request of their parent or legal guardian.

Google will only consider removing content if the URLs that are sent to the company are image URLs, if the imagery includes an identifiable individual who is currently under the age of 18, and finally only if the removal requestor is either the individual themself, a legal guardian for the individual, or an authorized representative of either.

In the end, Google gets to decide if a photo will or will not get removed even if the requester determines that they have complied with these three rules. As The Verge puts it, these sorts of removal requests make it hard to determine exactly what criteria Google will apply to its judgments.

Google notes that if the request doesn’t meet the requirements for removal, the company will also include a brief explanation as to why along with the email that states the request has been denied. If a request is denied and later the requester has additional materials to support the case, the request can be re-submitted.

The Verge also notes that the rules seem to only apply if the person making the requests is currently under the age of 18, which seems to indicate that someone who is no longer a minor won’t be able to request to have photos of themselves from when they were a minor removed.