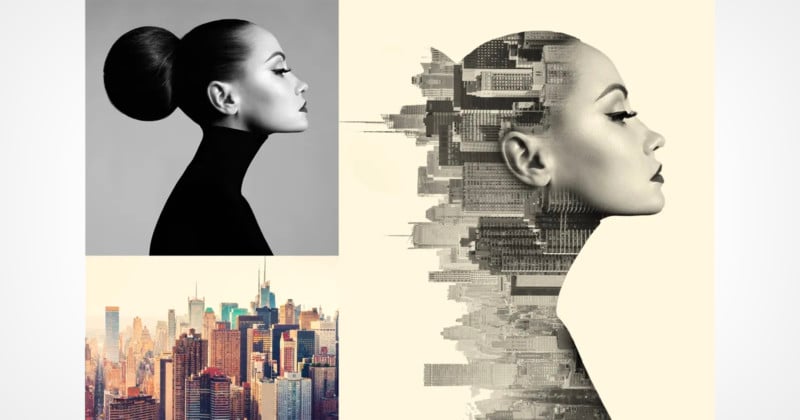 Adobe’s Scott Belsky confirmed that the company will be adding a “Prepare as NFT” save option to Photoshop as a preview “by the end of the month.” The goal is to prevent the minting of art by those who didn’t create it.

Belsky told the Verge’s Decoder Podcast that the new Content Credentials system that was announced by the Content Authenticity Initiative (CAI) today would live on an InterPlanetary File System (IPFS) which is a decentralized way to host files similar to how a torrent system works: the network is responsible for keeping data safe and available rather than a central server. As noted in the CAI’s Content Attribution rollout, NFT marketplaces like OpenSea, Rarible, KnownOrigin, and SuperRare can integrate Content Credentials to show attribution information.

Content Credentials have compatibility with social and crypto accounts supported by Adobe’s new partnerships with NFT marketplaces. But Belsky says Adobe is going to go one step further than simply supporting attribution directly in files, but will soon allow creators to prepare artwork for minting as an NFT from directly inside Photoshop.

“We are going to have a “prepare as NFT” option by the end of this month,” Belsky says. “It will be able to take whatever you’re working on and it will assist you in packaging it and preparing it along with the attribution capabilities that we just discussed, for some of the popular minting platforms and blockchains out there.”

Belsky is a big fan of NFTs, but not necessarily in the way that they are most often publicized. He personally believes there will be more crashes than booms, but also argues that he has never seen a more empowering and better-aligned system for creativity than NFTs.

“You make an NFT and you not only get the primary sale revenue of it, but then you also, based on the contract you’re using, can get a percentage of every secondary sale forever. That blows out of the water any other form of art, in galleries and anything else for that matter — the attribution is always there for you. You always have a connection to your collectors,” Belsky says.

That’s where the work with the CAI comes in and why Photoshop will be supporting this feature.

“So a lot of our customers are like, ‘Listen, I make stuff in your tools, I mint it and I’m proud of that. But then other people mint the same stuff. I want the ability to show that I was the one who did it,'” Belsky says. “And we’re like, ‘Great. We’ll give you the ability to prepare as NFT, we’ll cryptographically sign it in an open-source way for you to be able to have that. We’ll work with the open marketplaces of NFTs, to surface that information alongside an NFT with any cryptographic signature around the actual creator. And hopefully, that will help solve your problem.’”

Presently, there aren’t any rules or restrictions within the blockchain that prevents someone from minting an NFT with content they did not create. Once that NFT is created, even if the minter did not originally make the art, the mere fact that it was minted as an NFT gives it inherent credibility and authenticity.

Belsky says he and Adobe want to combat this kind of theft and while what he describes won’t be able to stop all instances of it, what Adobe will do will provide a way to prove that the NFT you are minting wasn’t stolen, provided it’s connected with one of the NFT marketplaces Adobe is working with. If that attribution data actually has value is up for debate.